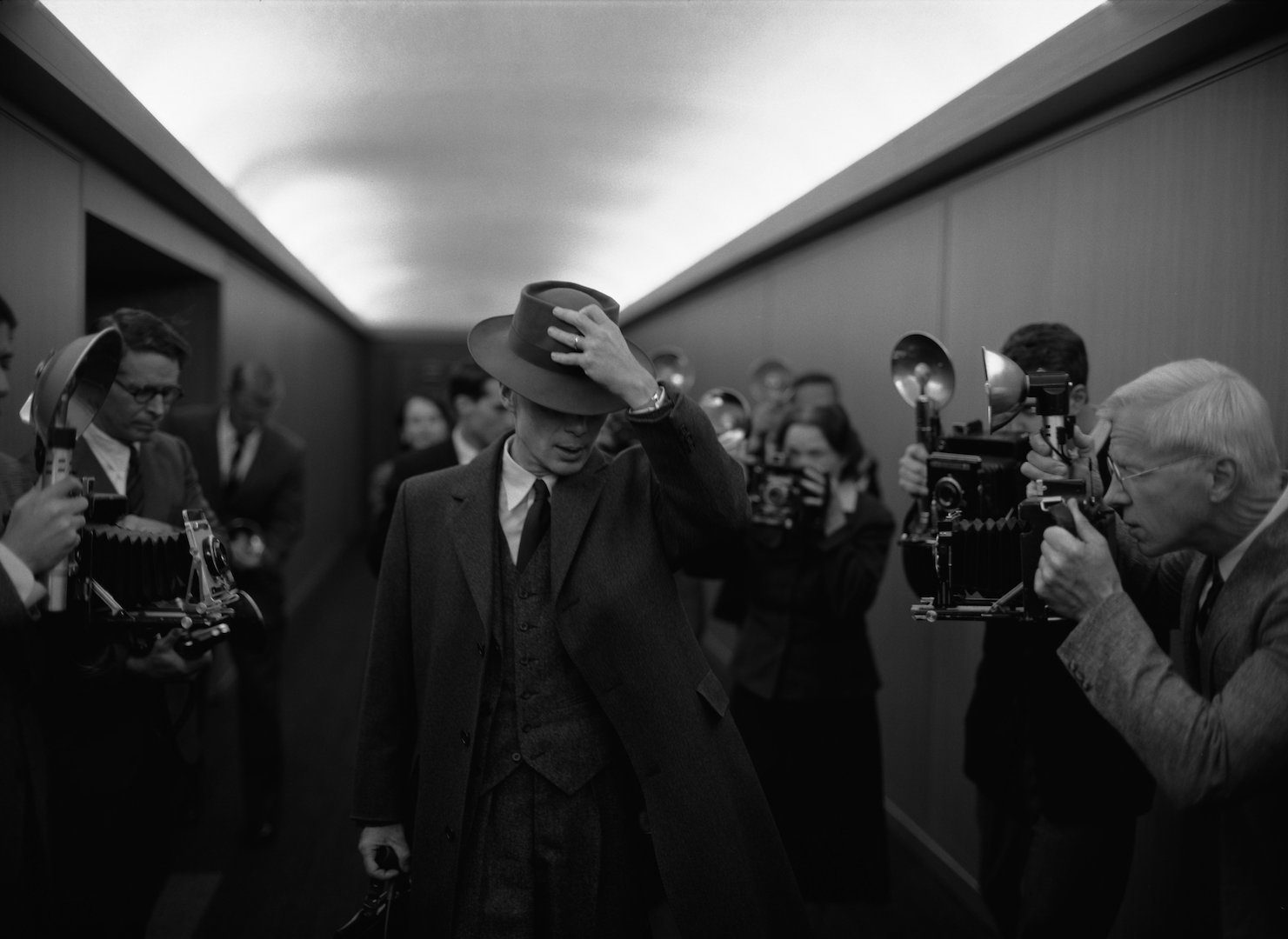 
This week’s Top Ten Tuesday looks ahead to some of the most anticipated movies of 2023.

There are several other sequels (as well as a few later in the rankings)—including Creed III, Aquaman and the Lost Kingdom, Ant-Man and The Wasp: Quantumania, and Guardians of the Galaxy Vol. 3—that could be in the top ten. But the TENTH Fast & Furious movie is a big accomplishment no matter where you stand on the quality of the big-budget series. Things can undoubtedly change, but the thought is that Fast X will be the second-to-last film in the saga.

It feels like Wonka, starring Timothée Chalamet, will be either a total hit or a bomb due to high expectations of him in the iconic Willy Wonka role. This take will work as a prequel to Roald Dahl’s 1964 novel Charlie and the Chocolate Factory.

Fans of the Super Mario video game series already spotted easter eggs and references in the trailer, and it looks like the animated film will do the Nintendo characters and the world justice. The cast includes Chris Pratt as Mario, Charlie Day as Luigi, Keegan-Michael Key as Toad, and Anya Taylor-Joy as Princess Peach.

I was among those skeptical of the announcement of a movie about Barbie dolls, but the initial teaser trailer looks very promising. Greta Gerwig directs, with Margot Robbie in the title character and Ryan Gosling as Ken.

The first of two parts back-to-back set for this year and next, Mission: Impossible – Dead Reckoning Part One continues the long-running film series that does not disappoint. As he showed with Top Gun: Maverick at the end of last year, Tom Cruise is still one of the top movie stars in the world.

The follow up to Dune (part one was released in 2021) has all the budget it needs to continue the epic story—and the already-loaded cast from the first installment adds Austin Butler, Florence Pugh, Léa Seydoux, and Christopher Walken.

4. Indiana Jones and the Dial of Destiny

Harrison Ford has been very active as of late, including the excellent 1923 series on Paramount+. Major props to the blockbuster legend for giving it one more go as Indiana Jones at 80 years old.

The Flash lands so highly on the list in part because it’s going to be so interesting one way or another to see how the film looks with all the issues it’s hard during production—including star Ezra Miller’s disturbing actions. The Flash includes a bunch of characters from previous films (most notably Michael Keaton’s Batman and Ben Affleck’s Batman), and it could be a jumping off point for the recently launched DC Studios.

2. Killers of the Flower Moon

There was thinking that Killers of the Flower Moon was going to release last year, but we instead have a potential classic to look forward to in 2023. The Martin Scorsese picture is expected to debut at Cannes in May, and it’s the first time Scorsese, Leonardo DiCaprio, and Robert De Niro collaborate on one film.

There’s a lot to be intrigued about for Oppenheimer. Obviously, the story of the creation of the first atomic bomb is insane, and Christopher Nolan’s take will dive into the man that was J. Robert Oppenheimer. The cast is super deep, led by the highly underrated and frequent Nolan collaborator Cillian Murphy and finally in the lead role. Also, this is the first Nolan film (this coming at Universal) since the surprising split from Warner Bros. Even with a ton of movies on the 2023 schedule, this could be the year for Nolan to win an Oscar for Best Picture.