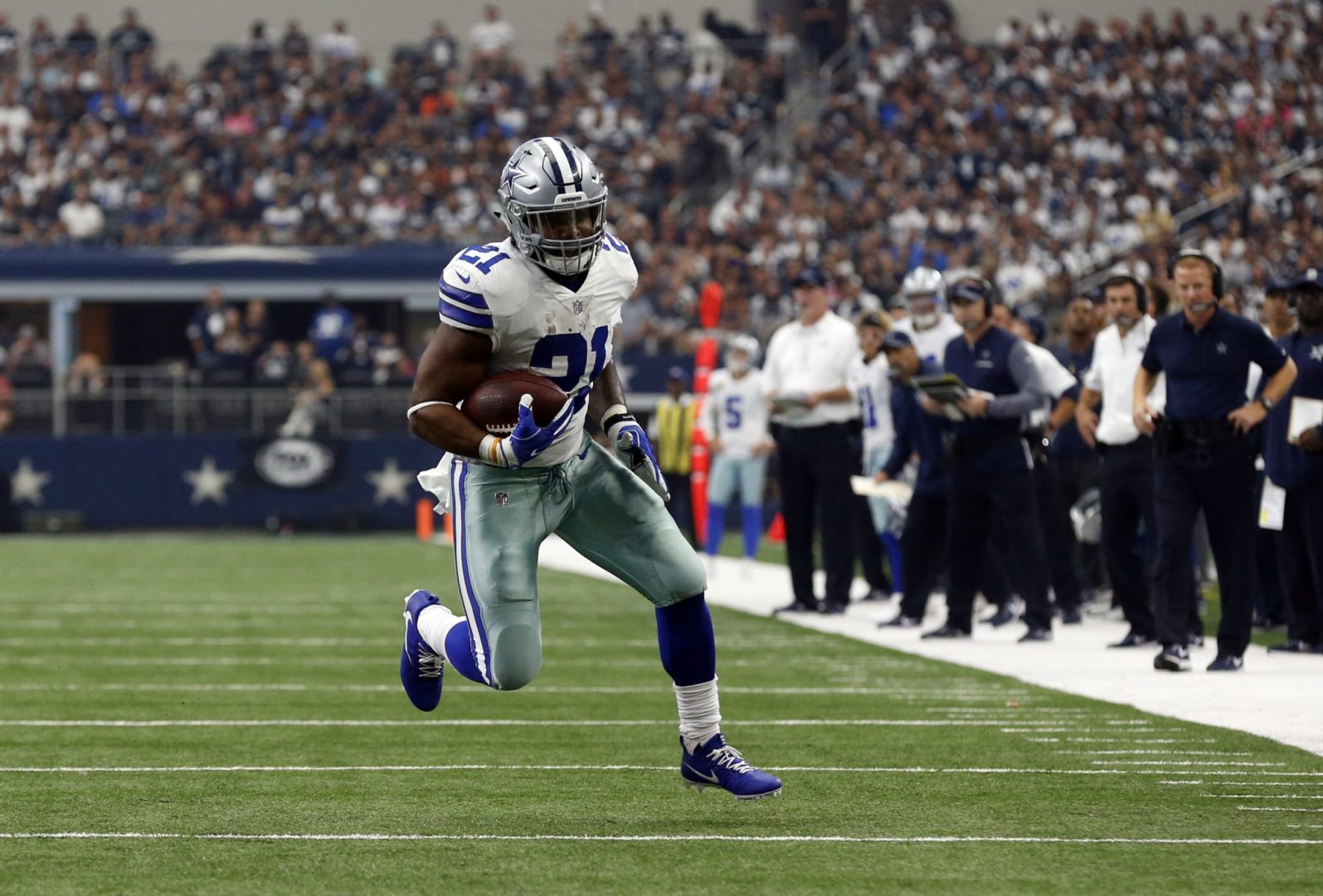 
Training camps are coming to a close, but there have been plenty of headlines that will continue throughout the preseason. These are some of the most important fantasy football takeaways from the last week.

John Brown | Ravens WR: Michael Crabtree received a lot of love at Ravens training camp, but the talk has been all about John Brown in recent days. ESPN’s Jamison Hensley says Brown has been the best receiver at Ravens camp, while Ryan Mink of the team’s official site alerted fantasy football owners that Brown is “tearing it up at training camp.” The big takeaway is that Brown has remained healthy and on the field, which was his issue with Arizona.

Jordan Wilkins | Colts RB: Colts offensive coordinator Tom Sirianni called rookie running back Jordan Wilkins “just a football player,” which is a great compliment. It indicates the fifth-rounder is going to do exactly what’s asked of him. Also, head coach Frank Reich was impressed with Wilkins’ game-icing run in last week’s preseason game against the Seahawks. Keep this in mind with Marlon Mack week-to-week with a hamstring injury.

Mike Gesicki | Dolphins TE: Concerns about Mike Gesicki’s blocking ability have been eased, as Dolphins offensive coordinator Dowell Loggains says the team brought the second-round rookie from Penn State in to “catch touchdowns in the red area.” Gesicki should have a sizable role as a receiver as a rookie.

Ezekiel Elliott | Cowboys RB: Ezekiel Elliott should again be a stud in 2018, but it’s a big positive to hear his role as a receiver is set to increase with Dez Bryant and Jason Witten gone. Zeke says he’s been studying Marshall Faulk’s game in preparation for his increased role as a pass-catcher.

Chris Carson | Seahawks RB: Seahawks linebacker Bobby Wagner said that Chris Carson “stands out” as a running back for the team and the second-year back “looks like he’s on a mission.” With Rashaad Penny out for the rest of the summer and NFL Network’s Ian Rapoport saying the team sees Carson as their “bellcow,” Carson is looking solid in his return from last year’s broken leg.

Derek Carr | Raiders QB: Jon Gruden says that Derek Carr has “got the offense mastered” more than he does, which is a positive sign as Carr looks to be the CEO-type of quarterback that his new head coach wants him to. It’s also a boost to hear that Carr has a photographic memory, which is huge advantage for basically anyone in any profession. For whatever reason, some people were concerned with how the Gruden-Carr pairing would work, but it seems to be going very well.

NOTE: For more insight, get Fantasy Consigliere today for 40% off.