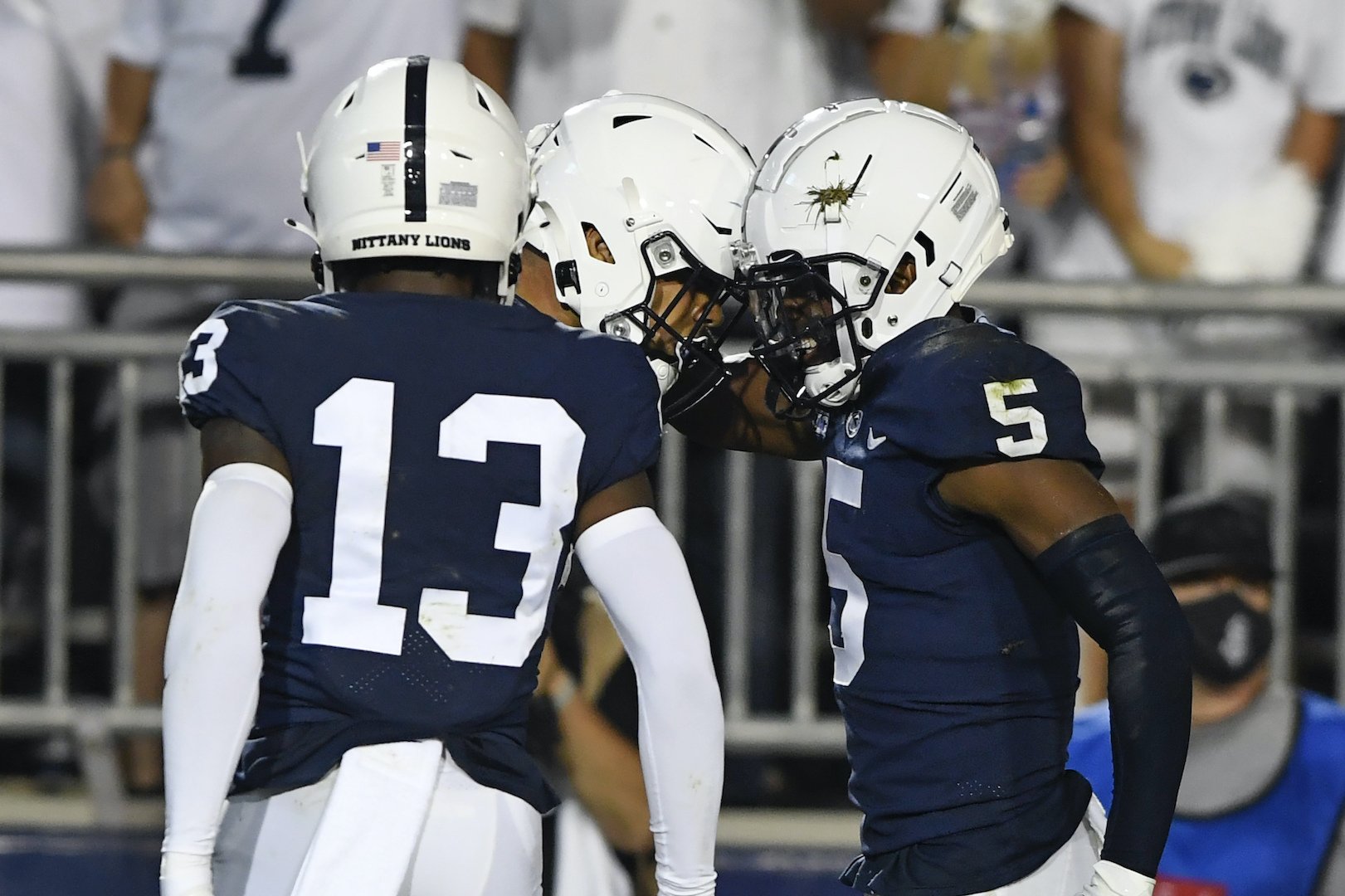 
There’s a little bit of shuffling from top to bottom in this week’s college football power rankings.

It looked like Alabama was ready to roll again after jumping to a 21-3 lead at the end of the first quarter, but Florida came back and gave them all they could handle in an eventual 31-29 victory in which they had to make a two-point conversion stop to avoid a tie toward the end of regulation. Florida boasts and excellent rushing attack this season, but Nick Saban will make sure his team gets things sorted out on defense after shockingly allowing four rushing touchdowns in the win.

J.T. Daniels returned to the lineup after a one-game absence and played very well, hitting South Carolina for 303 yards and three touchdowns in a 40-13 rout to begin SEC play. Georgia shouldn’t have much trouble at Vandy this week, but they have to be careful of not looking ahead past this noon ET start with ranked matchups on deck.

No letdown for Oregon, as they coasted to a 48-7 win over Stony Brook, with the Ducks defense forcing three interceptions. It’ll be Pac-12 play the rest of the way for Oregon, and UCLA is currently their only ranked opponent on the schedule (October 23).

Iowa was only up 9-7 after one frame against Kent State, but the Hawkeyes handled the game overall for a 30-7 win to improve to 3-0. Tyler Goodson starred on offense with 153 rushing yards and three touchdowns, and Joe Evans led the defense with two sacks.

You almost knew the Nebraska-Oklahoma game was going to be close because the two old rivals hadn’t played in a decade and the Cornhuskers were going to come at them with everything they had. Oregon and Iowa leap them, but it’s extremely close from No. 3-5. The Sooners defense stepped up in the Nebraska win, and D.J. Graham made an early case for defensive play of the year:

Because it was taken away last year due to COVID-19, Penn State’s White Out is more appreciated by everyone now—and the Nittany Lions came through in front of a raucous crowd in primetime, getting a huge ranked win over Auburn. Wide receiver Jahan Dotson (ten catches for 78 yards and a touchdown) continues to be a standout player for Penn State.

The Tigers needed a late goal-line stand to hold on against Georgia Tech, 14-8. Clemson is still finding its footing offensively in the post-Trevor Lawrence era. D.J. Uiagelelei used his legs effectively last week, but Clemson is used to being able to throw the ball around almost at will. This Saturday against Devin Leary and NC State will be a challenge, as the passing offense might need to turn it on to keep up.

Texas A&M shut out New Mexico, 34-0, and quarterback Zach Calzada was able to get extended playing time ahead of the Aggies beginning a difficult SEC slate. A&M faces an impressive Arkansas team this Saturday, and a win could vault them up the rankings.

Down 14-0 to Indiana, the Bearcats were in trouble early over the weekend. However, Luke Fickell’s squad had a 15-point fourth quarter of their two-touchdown victory. Tre Tucker’s 99-yard kickoff return touchdown toward the end of the third quarter to help Cincinnati take back the lead was a big spark late.

With UCLA falling out of the top ten following their crushing loss to Fresno State, it was between Ohio State and Florida (both with only top-five losses) for No. 10. The Gators get the nod for playing Alabama very close—perhaps closer than anyone else will this season. Dan Mullen wants the Florida fans to continue making an impact throughout the year, calling them “critical in the success of this team.”