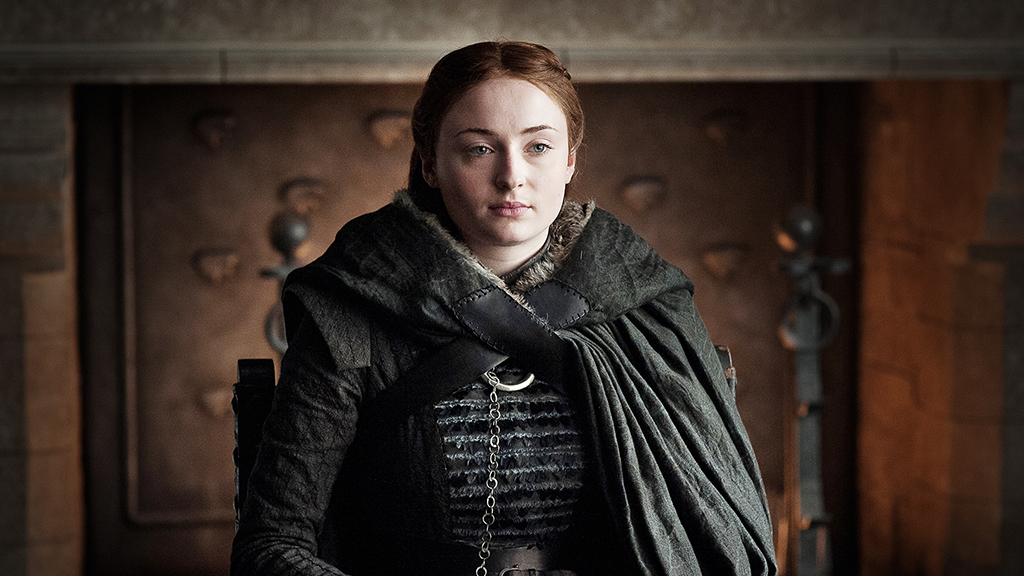 
Season 7 is over and we have just six episodes left until the conclusion of Game of Thrones. There was only one major death in “The Dragon and the Wolf,” but it was a satisfying one, and here are where the characters stand after the breathtaking penultimate season.

Dead and off: Littlefinger (6)

Daenerys’ forces were ready to fight in case something went down in the armistice meeting, but it didn’t come to that. Grey Worm remains a respected leader of the Unsullied.

The fate of Beric is unknown after the Night King’s attack on the Wall, but things didn’t look good for him. Would the army of the dead simply walk past all the possible survivors at Eastwatch?

The Lord Commander of the Night’s Watch might be the luckiest in history, as Castle Black was left unharmed by the army of the dead. There was nothing Edd could have done about an undead dragon putting a whole in the Wall, so the fact that he’s alive means he’s doing pretty well for himself.

Bear Island’s fearless leader hasn’t been seen recently, but she might be in a path of destruction early in Season 8 if the Night King marches towards Winterfell. Hopefully that isn’t the case.

Like Beric, we aren’t sure of Tormond’s fate after Viserion put a whole in the Wall. Their deaths likely would have been shown and made clear, so Tormond should still be alive—but for how long?

The fact that Varys left King’s Landing with his head should be considered a win after he helped Tyrion escape the city after killing Tywin in Season 4. Does he still have any little birds loyal to him that might provide some valuable information about Cersei’s plans?

He probably needed some rest after all the running he did beyond the Wall, but Gendry should be ready for whatever fighting will be done against the army of the dead in Season 8… unless he was resting at Eastwatch and we didn’t know.

Awkward looks between Brienne, Jaime, and Cersei didn’t stop Brienne from pleading with Jaime to try to talk to his sister about making peace to fight in the great war, and it might have helped as the final push to separate them. Also, the reunion talk about Arya with The Hound was great.

The biggest jump in the final Season 7 power rankings goes to Theon, as the interim leader of the Iron Islands had a heart-to-heart with Jon Snow in which he was forgiven, and then made the brave choice in going to try and save Yara from Euron.

Jorah was right by Dany’s side during the armistice meeting, but back at Dragonstone, his suggestion to fly north because it’s safer was not taken. Will jealousy set in if he finds out about Jon and Daenerys?

We have seen a lot of what Qyburn could do with his extreme practices, but he seemed absolutely fascinated by the wight that was brought to Cersei. Could the Hand of the Queen make a breakthrough discovery?

Speaking of breakthrough discoveries, Sam knew something that even the Three-Eyed Raven didn’t, and it led to the two piecing together that Jon is a trueborn and rightful King of the Seven Kingdoms.

All he acts like he cares about is gold and himself, but we know Bronn has a soft spot, and Tyrion brought that out of him, if only for a brief moment. Hopefully he decided to stick around with Podrick or somehow catches up with Jaime, because he might not be safe in King’s Landing if it’s just Cersei there.

Doing a lot of speaking on the King in the North’s behalf, Davos was very steady throughout Season 7, but he knew the meeting at the dragonpit wasn’t the time or place for him to talk. Jon and Daenerys are lucky to have him as an advisor.

Even after The Mountain was transformed into a half-dead killing machine, The Hound showed no fear, walking right up to face his brother, warning him, “You know who’s coming for you… You’ve always known.” The Clegane Bowl seems on for the final season.

Euron certainly sold his fear of the wight well, as it seemed he truly was going home to hide, but we know he and Cersei set the whole thing up. Now, he will retrieve the Golden Company—a group of 20,000 mercenaries with horses and elephants—from Essos.

The bravery shown by Tyrion in the season finale should have made up for any mistakes he made under Daenerys, as he could have easily been killed by his hateful sister. We know it just turned out to be Cersei playing everyone else, but it’s by no fault of Tyrion; that look in the final scene outside Dany’s room was probably just a look of concern that a relationship between Jon and Daenerys could complicate things.

Coming a long, long way since Season 1, Jaime intends to keep his word and fight against the army of the dead, and is finally leaving Cersei to do it. He might have a difficult time earning Daenerys’ trust, but Tyrion and Brienne—after the story about the Mad King that Jaime told her in Season 3—could vouch for him and finally reveal to everyone that the Kingslayer moniker might be a little unfair.

Bran helped finally make Littlefinger pay for what he did to House Stark, but of even more importance, he revealed that Jon is actually Aegon Targaryen and rightful heir to the Iron Throne. Can the Three-Eyed Raven do something to save everyone from the Night King and his army?

That was some twist when Sansa appeared to be charging Arya with murder and treason only to turn it on an unsuspecting Littlefinger. Lord Baelish taught her better than he should have, and Sansa now plays the game as well as almost anyone.

The Stark sisters were able to come together and, with the help of Bran’s visions, kill Petyr Baelish—something that fans have wanted to see since he held a blade to Ned Stark’s throat. Arya delivered the final blow in a fitting manner, allowing Littlefinger to die like the snake he was.

Cersei actually made a great speech when she said she would march her armies north to fight alongside Jon and Daenerys, and by saying, “perhaps you’ll remember that I chose to help, with no promises or assurances from any of you,” it seemed she was serious. It also seemed like a good idea and a way to keep her head after the Night King is dealt with, but unfortunately, Cersei was lying and only cares about keeping the Iron Throne, even if it means ruling skeletons.

Things will definitely be awkward if/when Jon finds out his true parentage, and while Daenerys is no longer the last Targeryen, she also isn’t the rightful heir to the Iron Throne anymore. Could that cause problems in the final season?

Well, that was some ending to Season 7. The Night King wasted no time putting Viserion to use, and the Army of the Dead is now able to cross the Wall. Right now, the White Walkers look unbeatable, especially after Cersei didn’t actually mean it when she said she’d march north.

After spending almost 67 full episodes as a bastard, we now know that Jon Snow is actually Aegon Targaryen, the rightful heir to the Iron Throne, and that alone is enough to keep him in the top spot. While he pledged his allegiance to Daenerys (and kept his word, not lying about it to Cersei), Jon will likely be the one leading the living against the Night King in the great war.