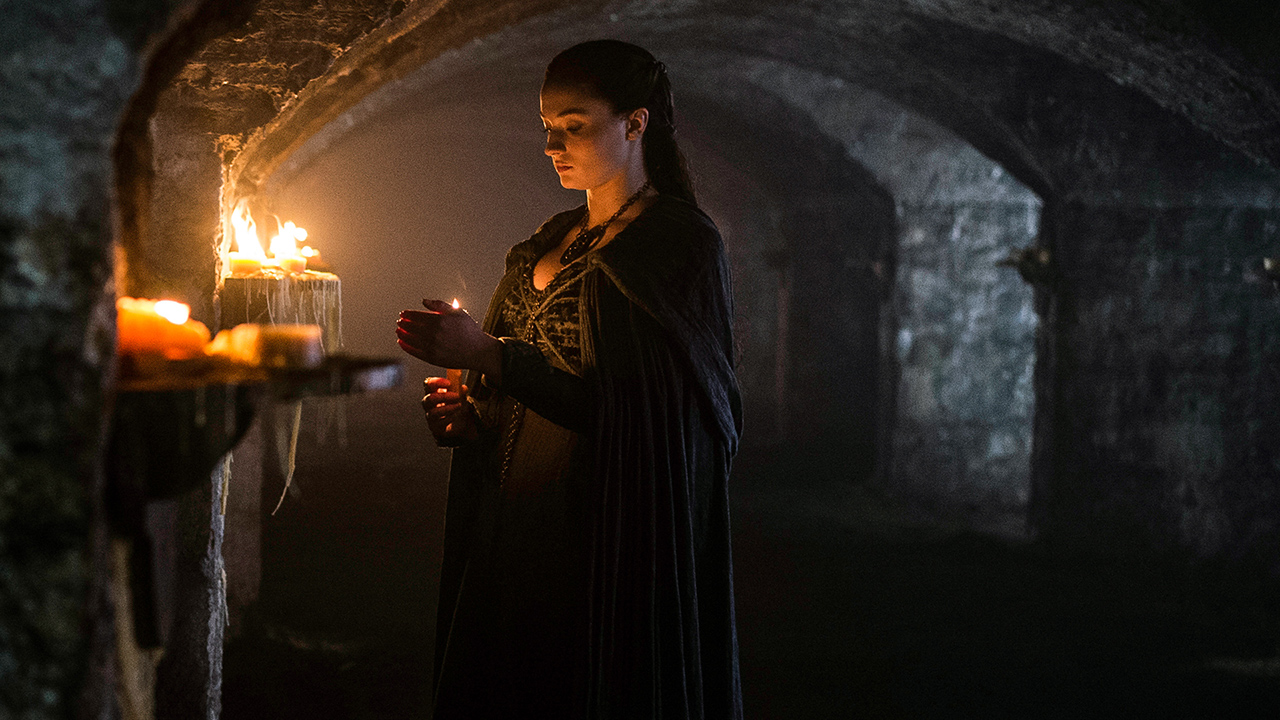 In the vast universe of George R.R. Martin’s A Song of Ice And Fire, there are numerous directions these shows can go. Some of the most popular people would like to see new shows focus on are Robert’s Rebellion and the life of Rhaegar Targaryen—someone talked of highly, but never seen in the Game of Thrones series.

While everyone should be more than happy to get such a truly great series with Game of Thrones, which still has 13 sure-to-be-epic-episodes to go, no one would mind a spinoff (or maybe a few, if they’re all good) when Game of Thrones is all over. But our family trees (WARNING: SPOILERS) might need to be expanded.