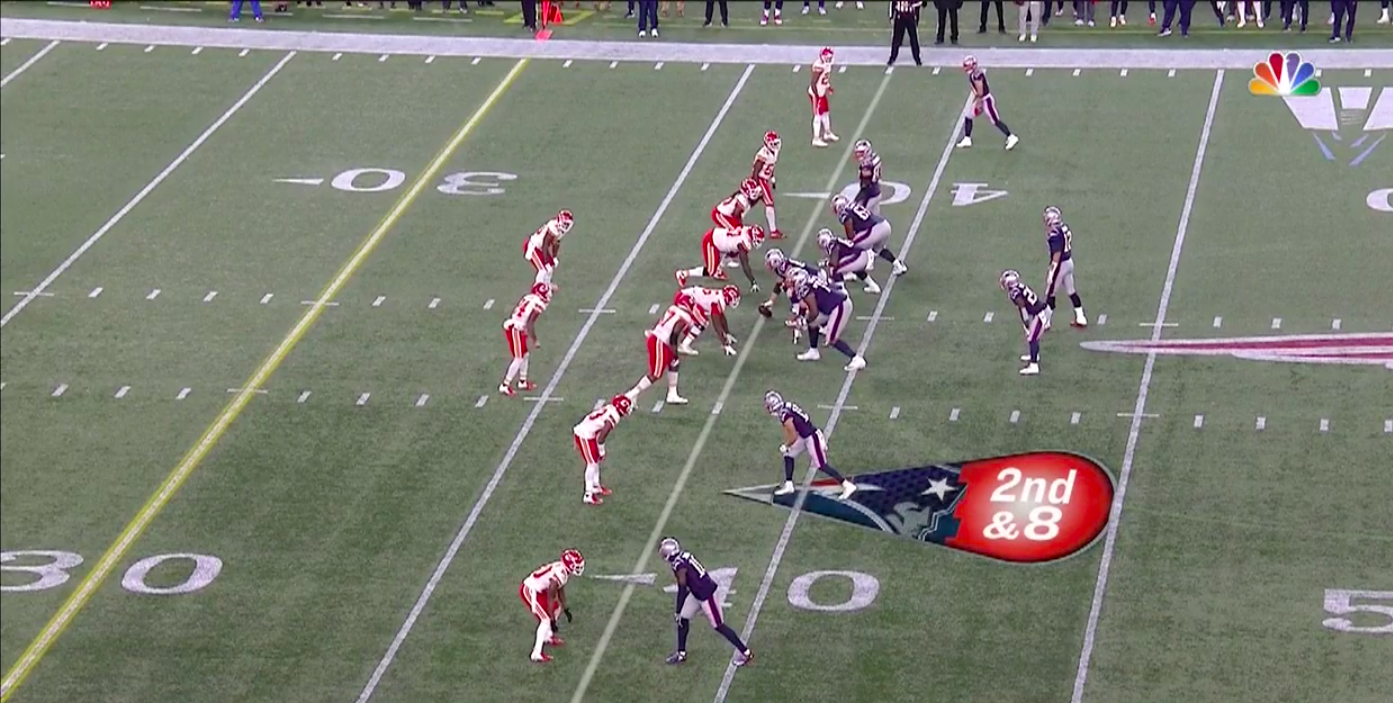 
It wasn’t quite as crazy as the college football Saturday the day before, but Week 6 of the 2018 NFL season’s Sunday delivered more memorable moments and thrills.

9. Dak Prescott has a big performance as the Cowboys destroy the Jaguars.

8. Tyrell Williams doesn’t care how many defenders are on him.

6. Kenyan Drake gets some redemption as his team comes through for him.

After his team rallied back to win, he couldn’t hold back the emotions. pic.twitter.com/IY1oMy723V

The best RB in the league?

2. Melvin Gordon continues to show there are two superstar running backs in LA.