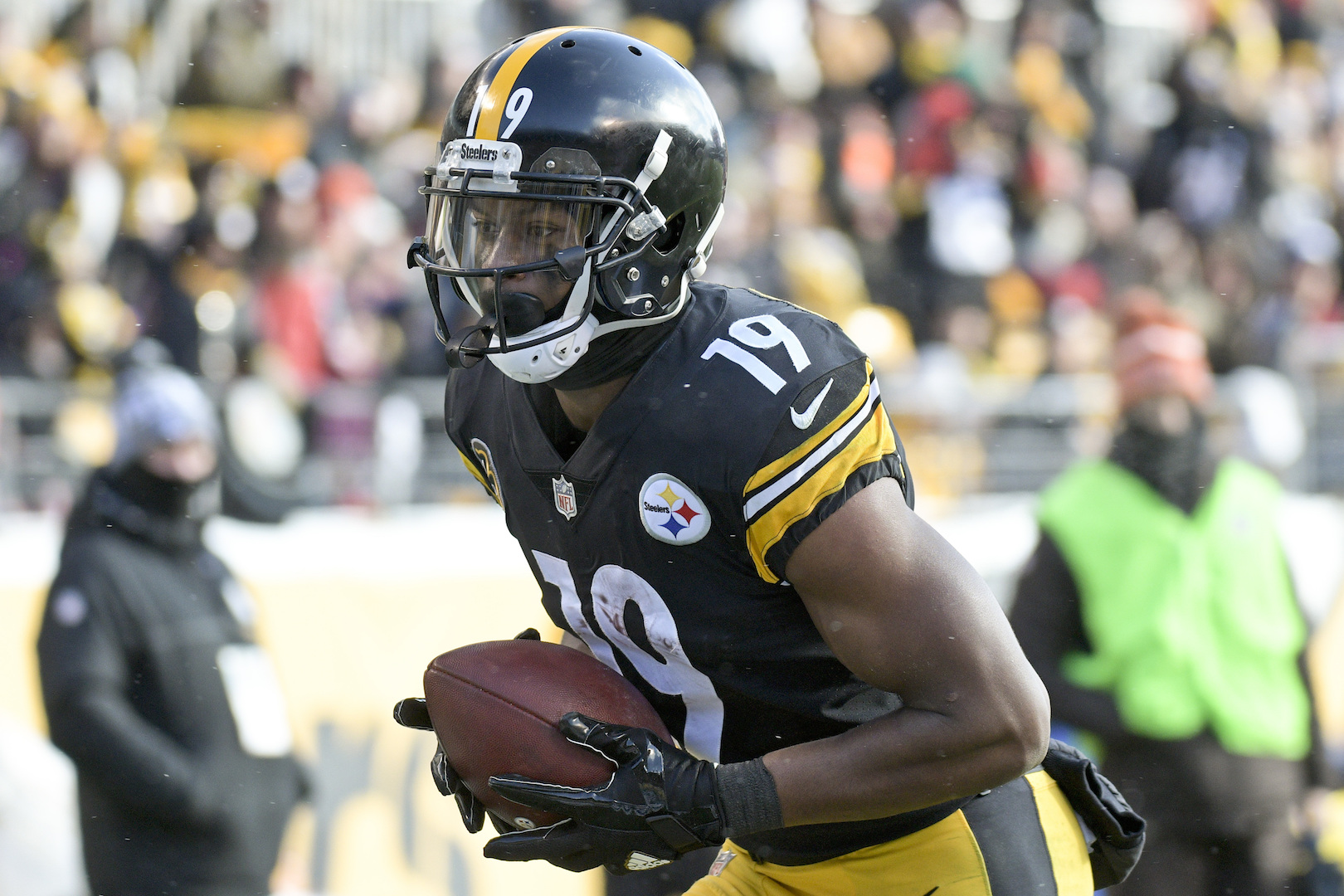 
Today is as close as the NFL gets to Christmas. The 2019 schedule will be released tonight at 8 PM ET, as teams unwrap their schedules to see when and where they’ll be playing in 16 games next fall and winter. We know the opener is Packers versus Bears at Soldier Field, but the defending champion Patriots will be unveiling another banner in the first Sunday night game of the season, with their opponent to be revealed tonight. All eight possibilities are known, but which teams would deliver the most entertaining matchup in September?

While it’s been a bit of a back and forth about whether the Dolphins are actually “tanking” (at least as close as an NFL team can get to tanking) or looking to immediately compete under new head coach Brian Flores, the NFL is very unlikely to put them in the opening Sunday night game against the Patriots. Miami hasn’t won in Foxboro since 2008.

The Jets also haven’t beaten the Patriots at home in the regular season since 2008 (they did beat them in Foxboro in the postseason in 2011, though), but they appear more likely to compete for a playoff spot this season. Adam Gase is one of the better offensive coaches in football, Sam Darnold looks to have a bright future as the Jets franchise quarterback, and team will likely add a top draft pick (assuming they don’t trade the No. 3 pick) to an offseason haul that already includes Le’Veon Bell and C.J. Mosley. However, New England’s dominance at home in the series makes the Jets one of the least desirable possibilities.

I think the Giants might be the favorite for the Sunday night opener, as they are a historic franchise with the cross-conference rivalry having played the Patriots in two Super Bowls since the 2007 season. There might be concern that the game would turn into a blowout, but hopefully the Giants would be able to run the ball and keep it close—and it’d be interesting to see Bill Belichick and his defense attempt to shut down Saquon Barkley.

The Patriots pulled away in the last matchup with the Cowboys back in 2015, but the game was pretty entertaining for what ended up a 30-6 final score. The Cowboys still call themselves and see themselves as America’s Team, but the Patriots are without question the big winners of this century, with the most patriotic team name in the league to boot. If this is the game, there’ll be countless jokes about America really wanting both teams to lose.

If you look at the series history of Patriots-Bills, you’ll see a bunch of W’s in favor of Tom Brady and company. Brady is 29-3 against the Bills, but Sean McDermott’s defense has played him pretty tough the last two seasons despite no victories—and Buffalo’s offense could be catching up with quarterback Josh Allen showing he can carry an offense and now surrounded with more weapons. Despite the utter dominance in favor of the Pats, it just feels like this might be fun. Also, for the NFL’s 100th anniversary, the Bills were an original AFL team.

Aside from the Giants, these final three should be the strongest possibilities to open the season in Foxboro. Led by future Hall of Fame quarterback Ben Roethlisberger, the Steelers are not going to be intimidated by going into Foxboro and watching the defending champs unveil their banner; and Pittsburgh might have gotten over the hump a little bit against the Pats the last couple of years, as they played them incredibly tough in 2017 (the Jesse James non-catch game) before beating them last season. The Steelers will also be eager to prove they’re still major contenders despite the Antonio Brown trade and subsequent talk of their potential demise.

The Browns are one reason people are talking about the Steelers taking a step back, as Cleveland is the early AFC North favorite according to the oddsmakers. The Odell Beckham Jr. trade pushes their flamboyance and star power over the top, and they’ll be a major draw for primetime matchups this season—why not the first Sunday night game of the year against the Patriots?

Last season’s AFC title game was a classic, and the regular season matchup was pretty good too, so fans won’t mind seeing the Patriots and Chiefs start their new seasons against each other. The Chiefs are among the league’s easiest sells with reigning MVP Patrick Mahomes at quarterback and electric talent around him, and Kansas City’s defense will look to show quick improvement under new defensive coordinator Steve Spagnuolo. The NFL might want to save this for late in the season when playoff seeding is more on the line, though.