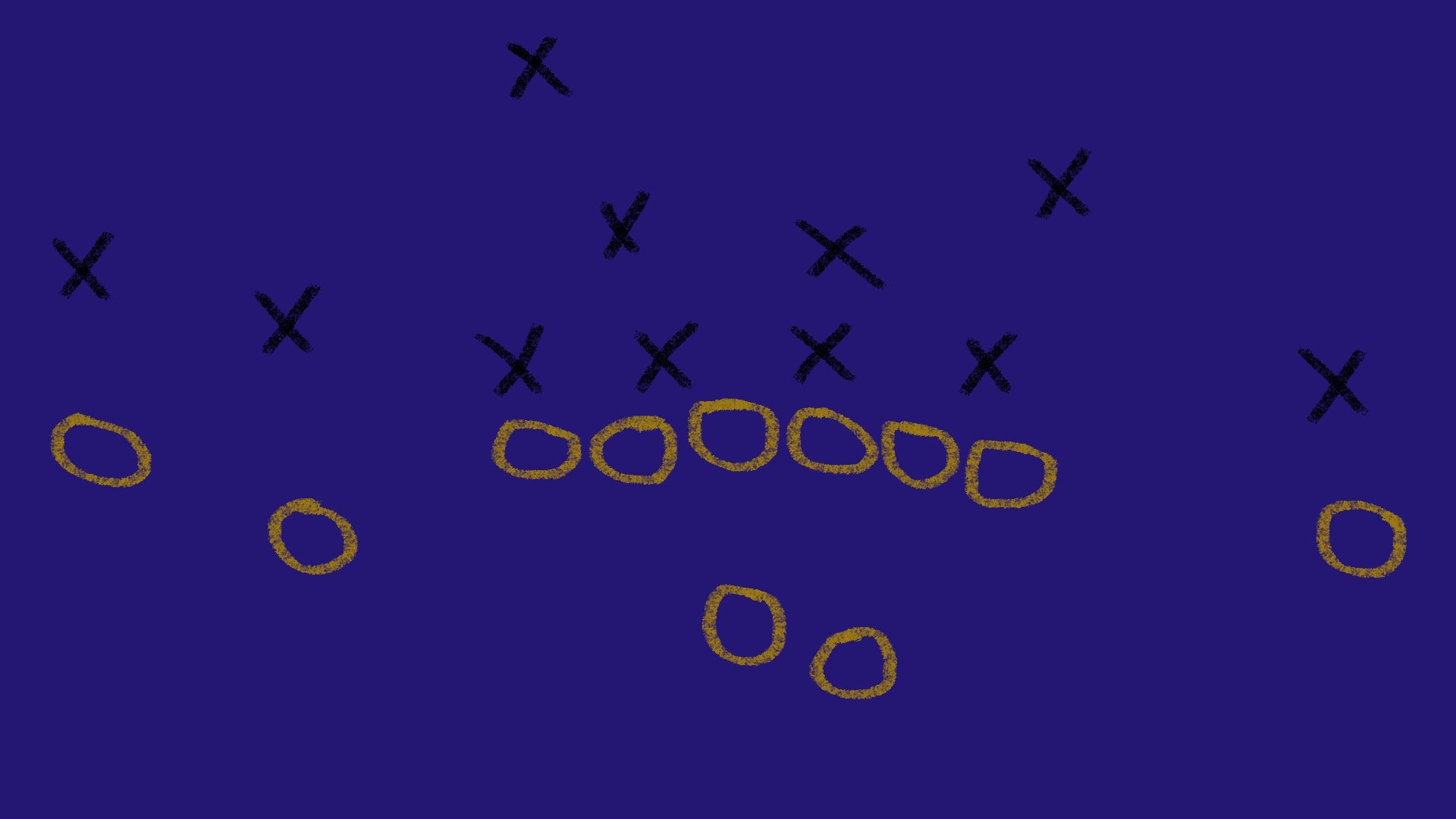 I could have went with defensive line, offensive tackle, running back, or cornerback, but how could the reigning NFL MVP not be the roster’s biggest strength? Lamar Jackson gives Baltimore a unique advantage over every team in the league because of his game-breaking skillset, and it will be fun to see how a) opponents adjust to the offense, and b) how the offense reacts to the expected adjustments made by defenses. The Ravens should be ready to throw more in 2020 with Marquise Brown healthy and other young options capable of stepping up.

There isn’t really a notable weakness on Baltimore’s roster, but inside linebacker could be an issue if first-round pick Patrick Queen needs some time to develop and/or injuries hit. That said, I viewed Queen as a top-20 prospect and said in his scouting report that he should become an impact player if he “ends up with a team that has a strong front already in place,” which is certainly the case for the Ravens. L.J. Fort, free agent Jake Ryan, and rookie Malik Harrison could all make a case for playing time behind Queen.

Replacing seven-time All-Pro guard Marshal Yanda won’t be easy, but the Ravens fortunately have plenty of options—including rookies Tyre Phillips and Ben Bredeson. Former first-rounder D.J. Fluker should be viewed as the favorite, though, as he will bring toughness and experience to the running game having started 88 games over the past seven seasons. No matter who wins the job out of camp, the Ravens should be in excellent shape up front once again.

Those who criticize Jackson for not winning a playoff game yet are the same ones that didn’t think he would be a capable NFL quarterback (which was pretty much everyone despite all the revisionist history when it comes to pre-draft evaluations), but it’s an ignorant viewpoint to have. Jackson—who won’t turn 24 until January—is still the youngest starting quarterback in the division, so I think he should get a little more than one-and-a-half seasons as a starter before we question him and the current Baltimore core in postseason play. An improved group of receivers should make Jackson and the offense just as dynamic this fall/winter as they were in 2019.

Over. The AFC North should be very competitive, but Baltimore is loaded on both sides of the ball, and it would probably take an injury or unforeseen decline from Jackson for them to fall from the conference’s elite. I’d say 11-5 is a good projection, but the combination of talent and coaching pushes it towards the over.