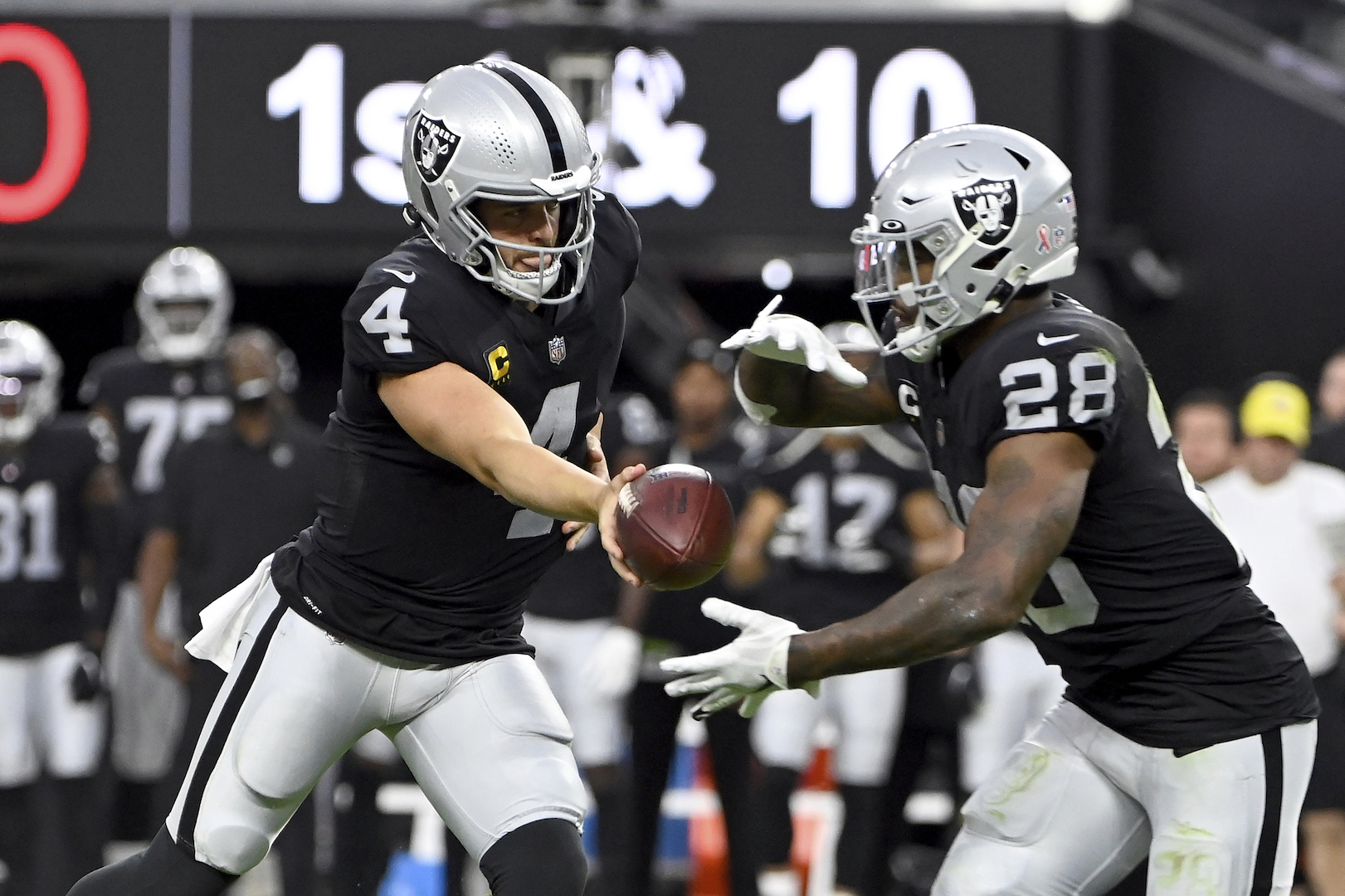 
After the NFC yesterday, it’s time to look at the AFC divisional matchups that could be the most critical in 2022. There are leaders like the Bills, Chiefs, and Bengals that we expect will compete for a Super Bowl, but there are plenty of questions throughout the conference.

The Patriots’ Monday Night Football win over the Bills last December, which was extremely windy and led to Mac Jones throwing just three passes in the victory, was one of the most memorable games in recent memory. But the Bills got the last laugh, ultimately winning the regular season rematch before Josh Allen and company had an historic playoff performance. Miami added serious speed to their offense this offseason, and the Jets are looking to make a jump in Year 2 under Robert Saleh and quarterback Zach Wilson, but the AFC East is expected to come down to New England and Buffalo again—and it’ll be intriguing to see how the Pats defense tries to somehow contain Allen in 2022, and whether Jones and the Pats offense can get more going against a stout Buffalo defense.

These two teams (and a rivalry we’ll get to soon) both play in early October when they should have their footing after a few games. Early NFL Week 5 odds are something to keep an eye on if you feel good about a team getting off to a hot start and being on a roll ahead of the showdown. Last season, the Bengals put up 41 points in both games against the Ravens, so Joe Burrow and company appear to have their number. But Baltimore certainly has those two blowouts in mind and will have their matchups circled on the calendar, and the defense has a new coordinator in Mike Macdonald. Cincinnati can make a huge statement by winning yet again, and they’ll likely enter the first of two matchups with supreme confidence after last year. The Browns and Steelers are both interesting and provide plenty of questions to be answered from both a real life and fantasy football perspective, but Bengals-Ravens looks like the most intriguing AFC North showdown to keep an eye on this year.

Don’t sleep on the Jaguars or Texans making a run in the division if the Titans take a step back and the Colts don’t match expectations, but the Colts-Titans matchups are the obvious choice for the AFC South one month from the start of the regular season. Indy added Matt Ryan at quarterback, which should be a definite upgrade from Carson Wentz, who was inconsistent in 2021 including in key spots versus Tennessee. The Titans traded the dynamic A.J. Brown to the Eagles but added first-rounder Treylon Burks and veteran Robert Woods at receiver—and they’ll have a healthy Derrick Henry coming back after they got the No. 1 seed without him for the second half last regular season. The Colts and Titans defenses can both be very stingy, and you can expect two close battles between the divisional opponents.

Any combination of the four AFC West teams could have been the choice here, but it makes most sense to include the six straight division champions as one of the squads. The Broncos added Russell Wilson and the Chargers played the Chiefs evenly last season, but the Raiders might be the team most equipped to challenge Kansas City for a division title. Vegas is led by veteran quarterback Derek Carr, who now has great friend and former college teammate Davante Adams to throw to in Josh McDaniels’ system, and the Raiders defense added Chandler Jones to work opposite Maxx Crosby to get after opposing quarterbacks. However, Patrick Mahomes has killed the Raiders throughout his career, with 22 touchdowns and just three interceptions in eight career matchups. Despite the Chiefs being the clear dominant team in the division, these teams do not like each other, with seeds of the AFL rivalry still carrying over today. The dislike is part of what gives KC-LV the nod here for the top division in football.