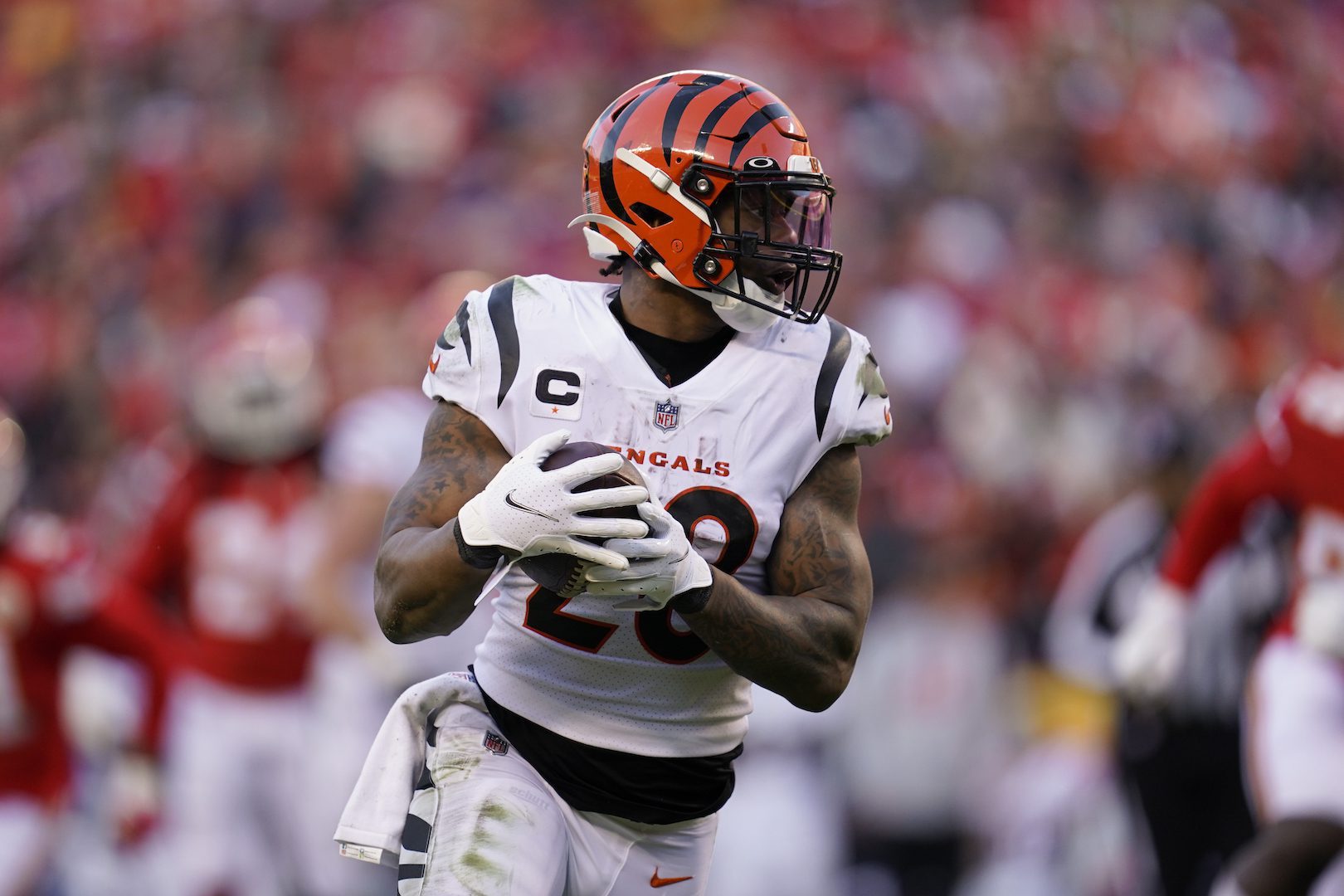 
We are in the empty zone of the NFL offseason, with OTAs concluded and the wait for training camp on. It’s a good time to step back and assess the past few months and evaluate who had the best NFL offseason in 2022. Keep in mind that these are not meant to be know-it-all, future-predicting statements. Despite what you might hear on television and on social media, no one really knows what will happen and how things will turn out. That said, I believe these several teams had strong offseason to put themselves in position for success this season.

We’ll see how things turn out on the field, but I think the Eagles killed it all offseason. First during free agency, Haason Reddick might have been the most underrated signing of any squad and should be an excellent fit in Jonathan Gannon’s defense. Then they were able to remain patient and add James Bradberry opposite Darius Slay at cornerback—a move that also weakened a division rival, with the Giants parting ways with Bradberry after finding no takers in the trade market due to a lack of leverage. In between, I don’t think anyone had a better draft weekend than the Eagles when you consider one of their moves was acquiring star receiver A.J. Brown from the Titans for a surprising price that I’m shocked other teams did not top. Jordan Davis and Nakobe Dean were both arguably top-five players in the draft, and Cam Jurgens is a perfect long-term fit behind All-Pro Jason Kelce, who is nearing the end of his stellar career. NFL lines have the Eagles as favorites the first two weeks against the Lions and Vikings.

The deaths of 2019 third-round pick Jaylon Ferguson and former Super Bowl champion Tony Siragusa last week are terrible and must be mentioned, as it unfortunately makes it an awful offseason from a real-life perspective. May they rest in peace. In terms of offseason additions, the Ravens did a nice job of bolstering their roster. Michael Pierce re-joins Baltimore after spending one season with the Vikings (he also opted out of the 2020 season with Minnesota), and he’ll obviously be a natural fit sliding back into the defensive line for the Ravens. The highlight signing was former Saints safety Marcus Williams, who is still just 25 years old after five years of experience in a stingy New Orleans defense. Williams is a rangy presence on the backend, and he’ll be joined by first-round safety Kyle Hamilton. With their second first-round pick from the Hollywood Brown trade, the Ravens added Iowa center Tyler Linderbaum. No one would have blinked if Hamilton and Linderbaum were drafted in the top ten, and they could be both instant-impact and foundational pieces for one of the league’s top franchises.

I’ve long maintained that Jared Goff is one of the league’s most underrated quarterbacks and is a franchise player, and the Lions treated him as such this offseason, surrounding him with the pieces for Detroit to make a leap offensively in 2022. The offensive line was already one of the best units in the league, and now the weaponry is in a much better spot than it was this time last year. Amon-Ra St. Brown emerged as a difference-maker down the stretch of his rookie season in 2021, and the Lions then signed D.J. Chark during free agency and moved way up to get dynamic Alabama wide receiver Jameson Williams at No. 12 overall after already adding Michigan defensive end Aidan Hutchinson with the second overall pick. Detroit should also hopefully have D’Andre Swift and T.J. Hockenson healthy all season, and former No. 3 pick Jeff Okudah will be a boost at cornerback in his return from a torn Achilles. I love the direction the Lions are heading.

The offensive line was the obvious spot in need of an upgrade entering the offseason, and the Bengals were able to do that, signing Ted Karras, Alex Cappa, and La’el Collins to completely remake the right side of the offensive line. Not only should Joe Burrow be more protected, but bigger rushing lanes should open for stud slashing running back Joe Mixon. Defensively, Cincinnati added more depth and competition in the secondary, adding a couple of versatile pieces in Dax Hill and Cam Taylor-Britt with their first- and second-round picks. The Bengals were extremely close to winning it all last season and were arguably robbed of a championship, and they have a chance to be even better all season as they attempt to get back to the Big Game.

This offseason, the AFC West turned into a total arms race. Most agree that it’ll be the best and most competitive division in football this season. And I like what all four teams did. The Las Vegas Raiders (trading for All-Pro receiver Davante Adams and All-Pro pass rusher Chandler Jones), the Los Angeles Chargers (strengthening the offensive line, adding J.C. Jackson at cornerback, and acquiring Khalil Mack), and the Denver Broncos (getting Russell Wilson to put themselves in an excellent spot at the most important position in sports) all appear to have potentially caught up to the Kansas City Chiefs, who have long dominated the division. However, don’t sleep on what the Chiefs did themselves. The revamped receiving corps should be more balanced, and Tyreek Hill showed his true colors by badmouthing his former team since leaving it; Kansas City still has Travis Kelce, and I think they’ll be just fine without Hill. The AFC West should be a blast this offseason, including a Week 2 Chargers-Chiefs matchup on Thursday Night Football on Prime Video.