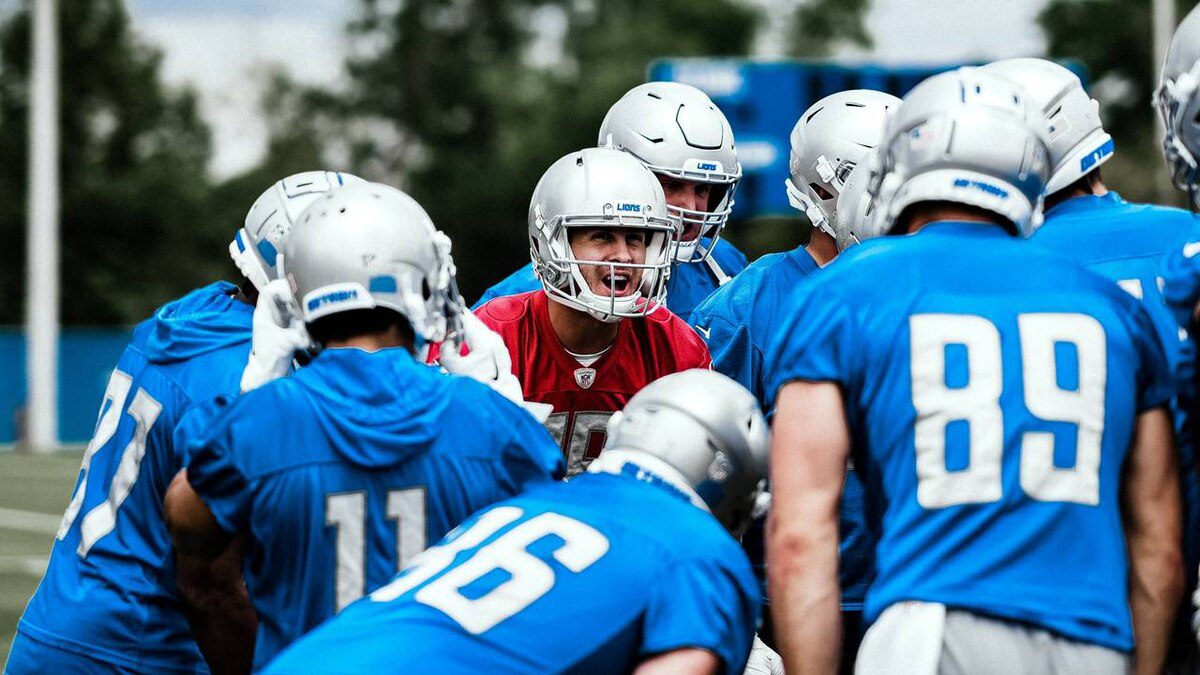 
The fourth episode of Hard Knocks gave viewers another great look at Dan Campbell’s squad as the preseason concluded.

Reynolds was featured for the second week in a row, but the best part of the episode was perhaps when he was not on the screen—with the coaches discussing his importance to the team as they evaluated the roster. The highlight was assistant head coach Duce Staley saying he’s “everything we represent” and that Dan Campbell might have some offensive linemen knocking at his door “just to talk” if they were to get rid of the 26-year-old runner.

Anyone that watched the Lions’ final preseason game on Sunday had to know it wasn’t going to be pretty on Hard Knocks based on how the offense fared, and the end of the game was basically just David Blough getting knocked around as he tried to make things happen. It was especially difficult to see rookie Obinna Eze whiff on a block that would have led to a standing eight count for Blough if he were in the boxing ring.

It’s all about handling adversity… 😂 (via @nflfilms)

📺: #HardKnocks with the @Lions airs tonight at 10pm ET on @hbomax pic.twitter.com/2NdcUzjKyn

Detroit’s defensive coordinator was not happy at all about the quarterbacks completing 16-of-18 passes in the previous practice, and he let his guys know about it ahead of what was set to be the longest and most difficult practice of the year. Glenn’s seriousness was brought to the attention of the offense with coordinator Ben Johnson saying the DC wouldn’t even talk to him—making a point to his own guys that they better be ready. It was also funny to hear Jared Goff say Glenn was bringing the house because he was mad about the offense dominating.

“Who needs f***ing coaches, you know? … Sorry for swearing.”

Blough had to battle during the final preseason game, but he moved the offense better than Tim Boyle did to get the edge for Detroit’s backup job—including a couple of backyard-football type completions with a shuffle for a first down and later a touchdown. Plus, his character has also been on display to win viewers over, and it will be interesting to see how the final episode goes with Blough being featured so heavily as rosters are shuffled for the Lions and the rest of the league.