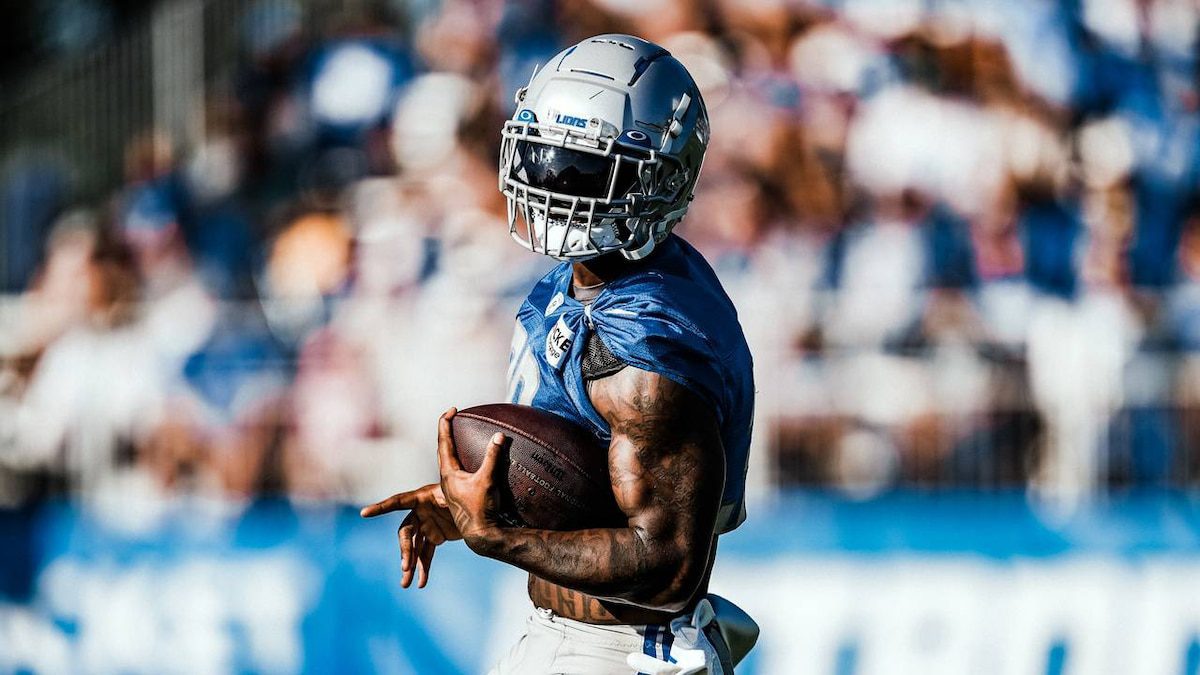 
The season finale of Hard Knocks: The Detroit Lions concluded perhaps the best summer run in the show’s history.

To conclude the season of Hard Knocks, many of the highlighted players/coaches were asked a simple question by the crew—finish the phrase “The 2022 Detroit Lions will…” Campbell contemplated about his answer for nearly a full minute with emotion-filled silence before saying, “The 2022 Detroit Lions will be the team that can and will.” The answer—and show in general—should have people believing in Detroit’s ability to turn the franchise around.

The roster cuts were unique compared to previous years of Hard Knocks based on how positively the players took the news for the most part—but offensive lineman Dan Skipper was clearly heartbroken to learn his fate. The scene wasn’t shown in its entirety, but Skipper asked what he could have done differently while being on the verge of tears. Fortunately, Skipper was back on the practice squad (you might have noticed him while the team was stretching at the end of the episode), so the dream is still alive.

The ending credits (also featuring Staley) were funny, too, but the two coaches continuing their competitive feud was great to see again as a callback to earlier in the season. Staley had the best line by telling Glenn he can’t bring up a previous play “because no one remembers” with the two laughing together after the comment.

There are a lot of worthy moments that will be left off, but Pimpleton—who struggled with some drops with the Lions and then to begin his Giants workout—bouncing back to earn a spot on the New York practice squad was an ending that viewers surely loved to see. Early in the episode, Pimpleton said “training camp is a blessing” to the Hard Knocks cameras, and he has the right mindset to stick around in the league.

“The 2022 Detroit Lions will be the team that can and will.”

Roster cuts are always the most difficult part of Hard Knocks because we see dreams shatter and decision-makers struggle with breaking the news to players that have worked all summer to make the team—but Campbell and Holmes handled it as well as humanly possible. The reaction of the players that were released/waived shown just how much respect they have for the regime, and it’s impossible for Lions fans to not have increased optimism about their franchise following an inside look at how Campbell and Holmes run things.