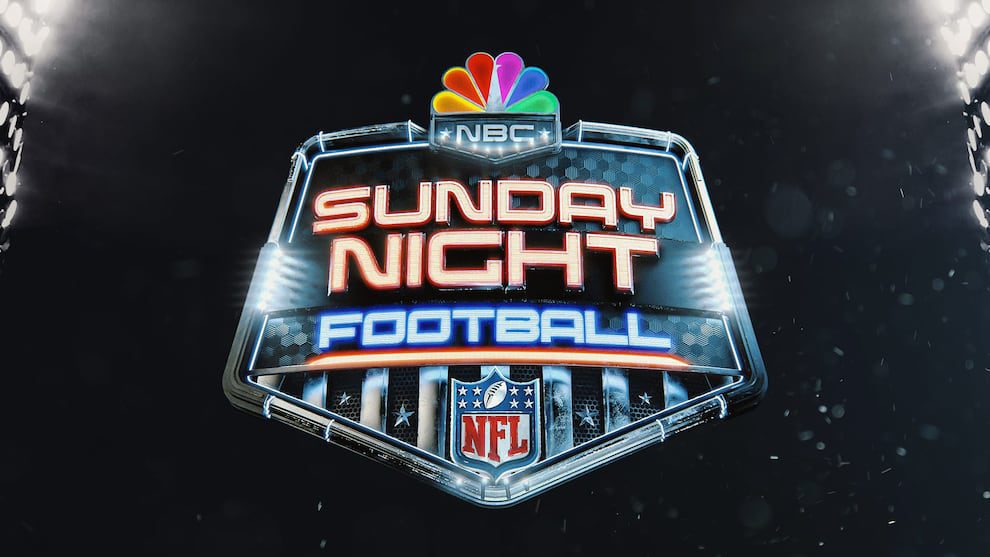 
Al Michaels is handing the reins over to Mike Tirico for Sunday Night Football after moving on and taking the Thursday Night Football gig with Amazon, but Michaels will officially still work with NBC in some capacity moving forward. The legendary broadcaster has been honored with an emeritus role from NBC, which includes his contribution to “high-profile properties including NFL playoffs and Olympics”. NBC Sports put out a press release with the news, reading in part:

STAMFORD, Conn. – May 24, 2022 – Iconic broadcaster Al Michaels, who joined NBC Sports in 2006 as the play-by-play voice of Sunday Night Football and played an integral role in the show becoming among the most-watched and most-honored shows in television history, today was named to an emeritus role by NBC Sports Chairman Pete Bevacqua.

Michaels will continue to broadcast and contribute across NBC Sports’ high-profile properties, including the NFL Playoffs and the Olympics.

“Revered by viewers and colleagues, Al has been the soundtrack for many of the greatest moments in sports television history,” said Bevacqua. “We are thrilled that he’s staying in the family and raising the stature of our events for years to come.”

“I’m looking forward to continuing my longtime NBC relationship while also launching the Thursday Night Football package on Amazon this fall. A special thanks to NBC Sports Chairman Pete Bevacqua and the folks at NBCUniversal for their help in making this happen,” Michaels said.

On weekends where NBC might have multiple NFL games—most notably during the postseason—expect Michaels to call one of the games. The move obviously makes a ton of sense given Michaels’ familiarity with NBC—and Michaels will be a very familiar voice for football fans for the nationally televised games he’ll call in addition to Thursday nights for Amazon Prime Video.