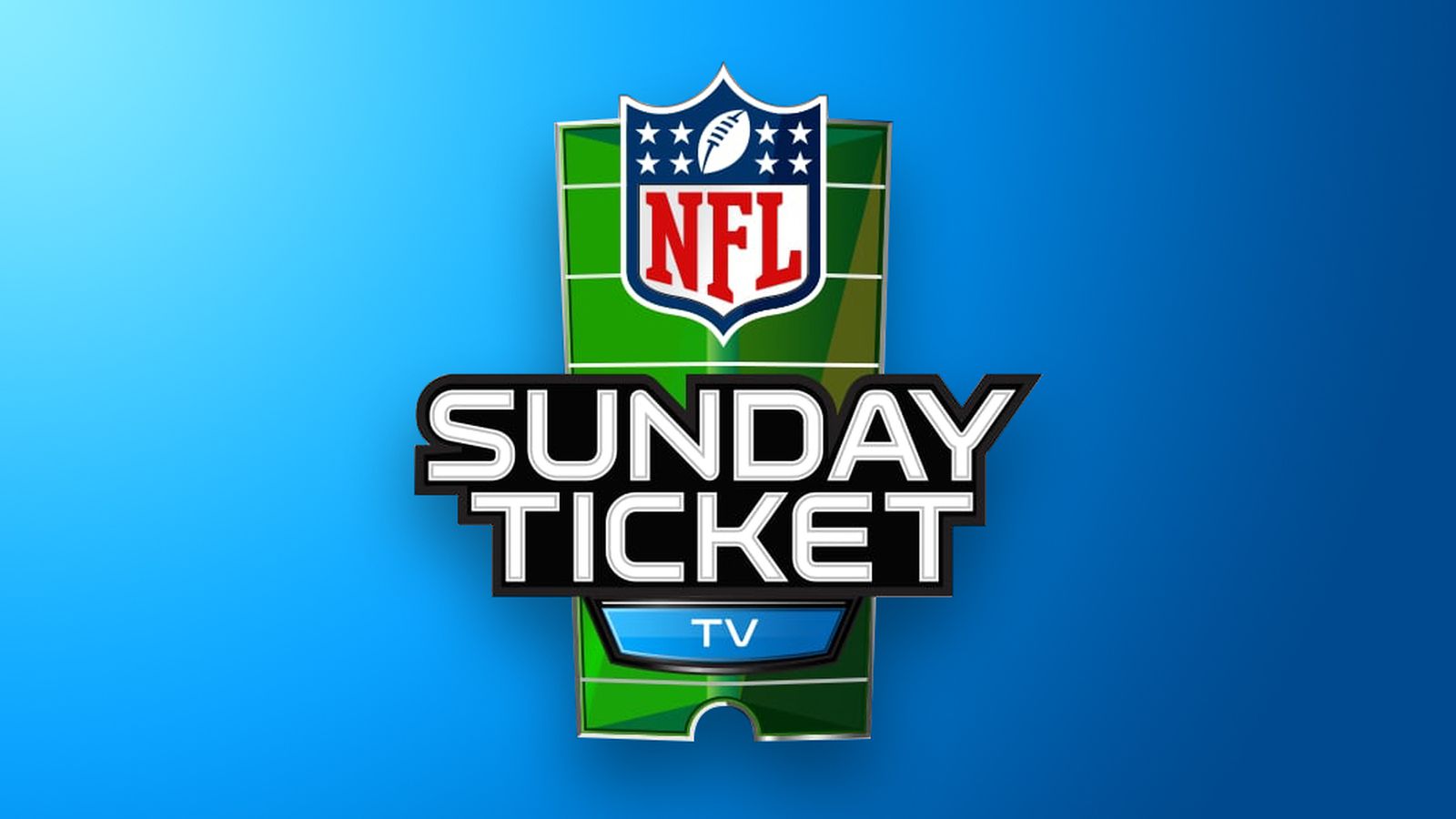 Ranking The Potential Options For NFL Sunday Ticket In 2023


Rumors abound during the early part of the summer, with some speculating that Apple has won the rights to NFL Sunday Ticket starting in 2023 (or maybe to 49 percent of NFL Media, or both). According to multiple reports, Apple has already acquired the rights to Sunday Ticket after this season—but crazy things can happen with deals, and it’s not over until it’s over. With that said, these are how I rank the potential fits for NFL Sunday Ticket moving forward, with DirectTV approaching the final season of their contract.

It sounds like Apple has emerged as the frontrunner (or that it is already a done deal), but Amazon might be the better overall fit considering the Jeff Bezos-founded company has experience showing NFL games via Thursday Night Football, which they now have the exclusive rights to on Prime Video moving forward. Amazon is putting together a strong team for their pre- and post-game shows (led by Charissa Thompson), and something could also be structured around Sundays for Sunday Ticket.

However, Apple might have simply come through with a better offer than Amazon—which would not be surprising considering they hold the most cash of any company in the world and can get aggressive in just about any avenue they’d like. Apple recently won the rights to stream all MLS games for $2.5 billion (over ten years), so it makes sense that they’d want to go after America’s top sport, too. Amazon and Apple are also undoubtedly the top two players for 49 percent of NFL Media, which Apple has reportedly wanted to bundle with Sunday Ticket. We’ll see.

Comcast/Xfinity has the most cable subscribers in the United States, and they are a massive company that would be equipped to handle Sunday Ticket. NBC, which has a long relationship with the league, owns Comcast, so that’s a dot to connect. And Xfinity has become the exclusive home for WWE Network, which cost $1 billion—maybe they want to take a much bigger swing at Sunday Ticket.

While they aren’t alone in this, Disney has had some struggles as a company over the past few months. A remedy might be more football, as they do it quite well with college football and Monday Night Football. ESPN+ would be a natural spot to host Sunday Ticket if Disney—another company that has a relationship with the NFL—somehow sneaks in for Sunday Ticket.

Finally, no one expects DirecTV to be able to keep Sunday Ticket (especially with Apple and Amazon rumored to be the frontrunners, with Apple potentially already in agreement for it). But DirecTV might really need Sunday Ticket to keep subscribers. The longtime home for Sunday Ticket has been able to attract customers in the fall by offering every out-of-market NFL game, and it will be a tough blow if and when they lose that after 2022.