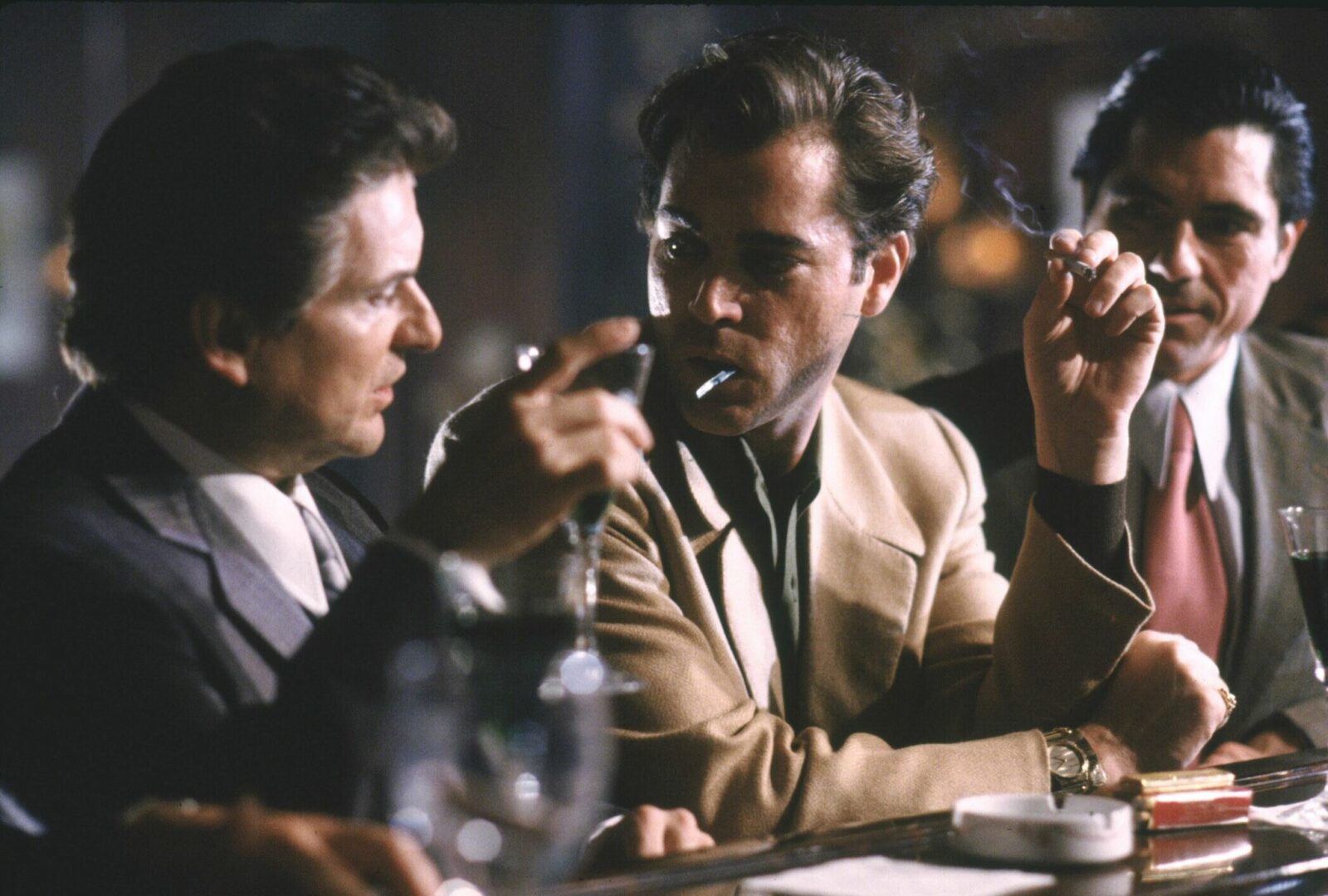 
Iconic actor Ray Liotta, who broke out in Martin Scorsese’s 1990 all-time classic crime film Goodfellas, has sadly passed away at age 67. According to Deadline, Liotta died in his sleep while in the Dominican Republic, where he was filming the movie Dangerous Waters. Liotta had a tremendous acting career, which included a recent massive comeback into the mainstream, headlined by The Many Saints of Newark and Marriage Story. In honor of Mr. Liotta, we are honoring him with some of his top moments from his biggest role as Henry Hill in Goodfellas. May he rest in peace.

[Keep in mind that these scenes are mostly NSFW.]

The narration from Liotta as Hill was truly spectacular and was the driving force behind the entirety of Goodfellas. That was most evident in the final scene of the film, where Hill breaks the fourth wall to deliver the final remarks while entering the Witness Protection Program. “And now it’s all over.”

“As far back as I can remember I always wanted to be a gangster.” Liotta’s look and voiceover set the tone for the crime epic.

“You really are a funny guy!” Joe Pesci as Tommy DeVito led this scene, but Liotta was just as amazing with trying to defend the “funny guy” comments. And that laugh is the stuff of legends.

“In prison, dinner was always a big thing.” The narration of Liotta in the prison dinner scene gave a great look at how the gangsters lived in prison and made it one of the most memorable food scenes in the history of cinema.

Both these scenes happened when Henry was out at a restaurant. In the first, smooth camera work leads Henry and Karen to their own table out front, and Karen realizes her date was quite the big deal—Liotta played it superbly: “I’m a union delegate.” The second scene includes another Liotta narration during which he introduces some of the secondary crew members while again making it clear that he and his group did what they wanted.

Late in the movie, Liotta played the paranoia of Henry to perfection, particularly when he was getting tracked by the copter—which turned out to be a totally real threat, as he suspected.

Busted and the aftermath

Henry’s disbelief at Lois refusing to travel without her lucky hat was hilarious, then he’s busted and delivers the great quote: “when I heard all the noise, I knew they were cops. Only cops talk that way. If they’d been wiseguys, I wouldn’t have heard a thing. I would’ve been dead.” Another standout was Henry insisting the Witness Protection Program does not put them anywhere it’s cold.

Henry beats up the arrogant neighbor

The walk and the anger Liotta displayed in this scene showed Henry at his most ruthless—before he eventually calmly told Karen to dispose of the gun he used in the attack.

“You’re all I got. And I really, really need your help.” The cadence in Liotta’s voice was masterful when he—looking like he hadn’t slept in a couple of days—went and asked Paulie for help.

Henry’s reaction to Tommy getting whacked

Here, Hill gives a good explanation of the overview of the life they chose, and the reasoning that he couldn’t become a made man. Robert De Niro’s Jimmy Conway played the high emotional aspect of the situation, with Liotta complementing him via Henry’s more measured reaction while processing the news.