WOLF SPORTS ALERT There may be temporary login issues due to site maintenance. Thank you for your patience!
Home / frontfantasy / Four Early Must-Have Players For Your 2022 Fantasy Football Roster 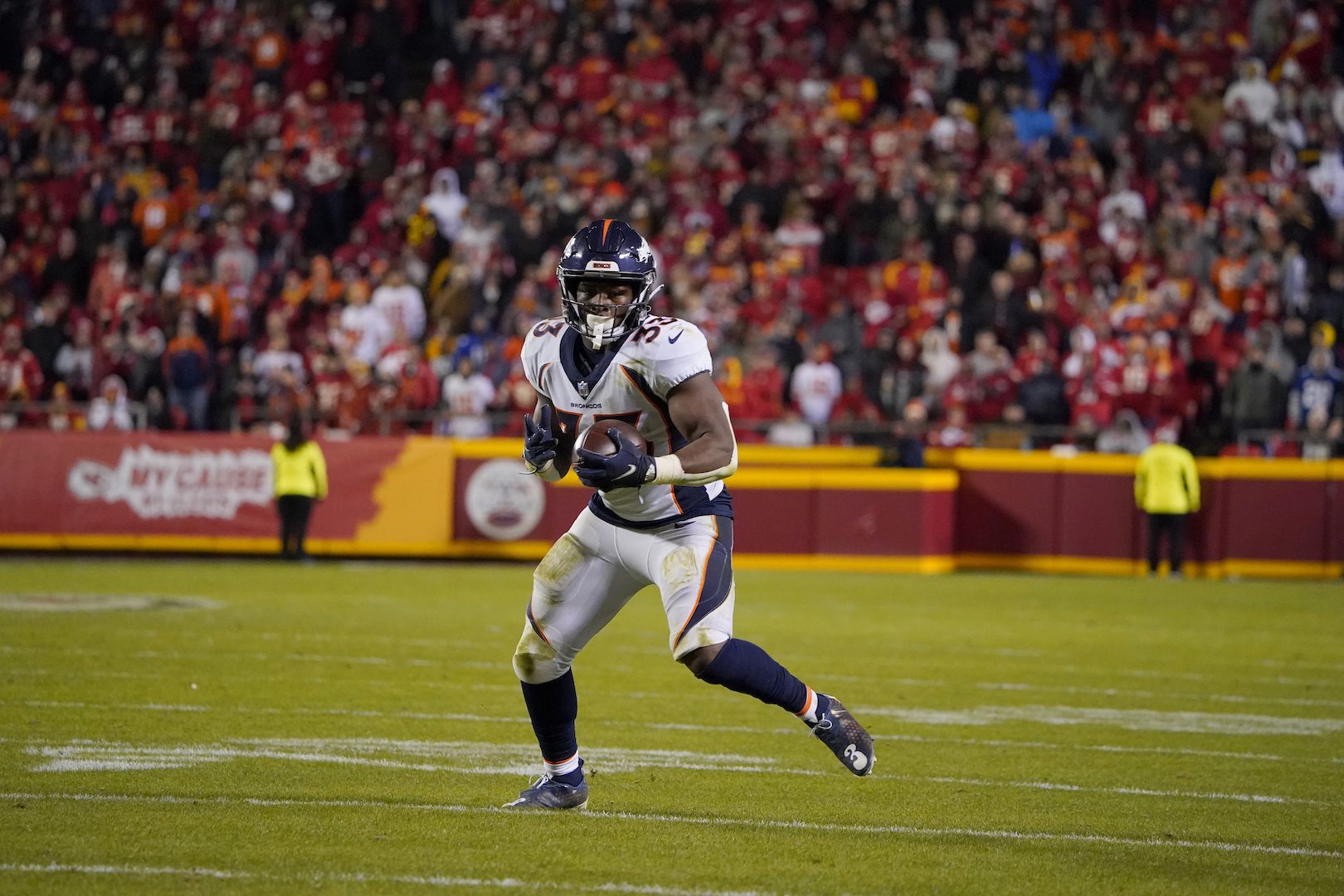 
Though the upcoming NFL season is still just over three months away, it’s never too early to start considering your options for your fantasy team. There are a number of strategies to employ while building a successful fantasy roster, including mock drafts, finding rankings you trust, and participating in competitive early drafts such as best ball events. Of course, things will change throughout the summer—especially if rookies emerge as potential difference-makers for their new teams—but there are players that might qualify as “must-have” entities on your roster. Considering value (i.e., average draft position), upside, and schedule, these are four of the top players—one from each of the four primary positions—to earmark in 2022 drafts.

We fantasy footballers are absolutely spoiled with the selection of quarterbacks for our rosters this season. There are feasibly a dozen or more quarterbacks of Super Bowl quality in 2022, with Tom Brady’s un-retirement bolstering their ranks further as potential a high-end QB1 option if he can repeat topping the passing charts from last season. But I’ll go with Raiders quarterback Derek Carr here. The veteran signal caller is looking to prove that he’s one of those Super Bowl-caliber quarterbacks, and he has former college teammate Davante Adams added to his supporting cast, with new Raiders head coach Josh McDaniels running the offense. Because quarterback is insanely deep this year, and Carr is often going the lowest of the options you could realistically have ranked as a QB1, he’s the guy to target in the double-digit rounds.

Javonte Williams hit the ground running as a rookie last year, nearing totaling over 1,200 yards while improving as the season progressed, including with two 100-yard rushing performances occurring in his lone two games with 16+ carries. With a full year in the NFL now under his belt, it’s a prime opportunity for Williams (and the Broncos after adding star quarterback Russell Wilson) to make a sizable leap. The presence of veteran running back Melvin Gordon, who re-signed with Denver, is a concern in that it will almost certainly prevent Williams from becoming a workhorse back. However, with a potential third-round cost, Williams profiles as an elite RB2 if you can get someone like Jonathan Taylor as your RB1.

The defense was overwhelming at times, but the key offensive ingredient in the Rams’ Super Bowl success in February was the smooth and crafty receiving ability of Cooper Kupp. You can bet that defensive coordinators have been scheming all offseason to find a way to slow down the reigning NFL “triple crown” winner in receiving. Enter Allen Robinson, who received a big contract from the Rams during free agency. A-Rob has received glowing reviews during OTAs, and he’s poised for a huge role on the outside. It would not be a shock if Robinson was in the mix to lead the league in touchdowns in 2022 after his new teammate did it last season. The former Jaguar and Bear is one of the obvious top mid-round targets this summer.

23-year-old tight end Cole Kmet is entering his third NFL season, and he appears set for a jump in production as the potential No. 2 option for Justin Fields in the Bears’ passing attack. At times, Kmet has been a bright spot for Chicago, and his six-foot-six frame should make him a comfortable weapon for Fields to target down the field. Kmet could quickly become a favorite of those who watch NFL matches for betting, as he’s due to find the end zone more often this fall after racking up 60 catches without a touchdown in 2021.