Home / frontfantasy / How Much Should You Emphasize Bye Weeks In Fantasy Football? 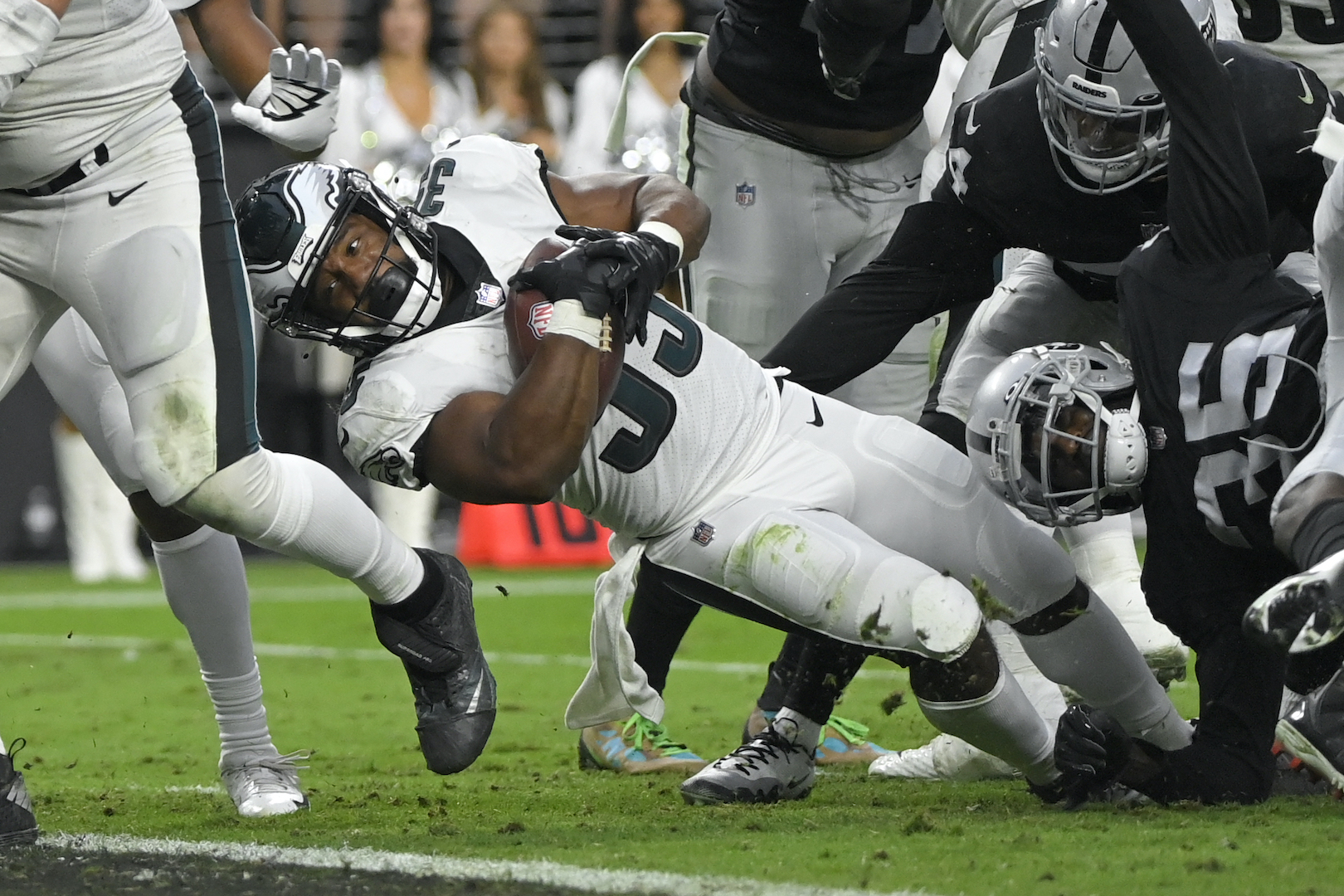 How Much Should You Emphasize Bye Weeks In Fantasy Football?


The importance of bye weeks in fantasy football is a hotly debated topic. Some argue you shouldn’t have a bunch of players with the same bye week. A smaller number argue it might be a good idea to stack byes and get them all out of the way in one week. And some don’t believe bye weeks should make an impact on your draft day decisions.

Personally, I fall into the camp of not worrying much about bye weeks during the draft. If I draft Matthew Stafford at quarterback, then ideally I wouldn’t pair him with Kirk Cousins, as they both have the same bye week in 2022—that could create a roster bind and might force me to add a third quarterback even if I don’t want to. However, it makes sense to strategize the byes if you do take them strongly into account during your draft.

Looking ahead to potential bye week replacements for a star player if you look that far ahead, you should peak at the future over/under totals for games that week. The oddsmakers do a nice job of setting spreads, point totals, and player props. You can take advantage by targeting a game that’s more likely to break out into a shootout when targeting secondary type of players for your fantasy football lineup.

For example, if you have a player like Rams wide receiver Cooper Kupp, maybe you’ll want to take a look at the NFL Week 7 odds to check for the highest over/unders in a game for a potential replacement at WR or in your FLEX spot, as the Rams have a Week 7 bye. (The Bills, Eagles, and Vikings also have a bye that week this season.) Maybe you like the Bucs offense to have a strong outing versus the Panthers. Perhaps you can target someone like Russell Gage or Julio Jones keeping in mind that you won’t have Kupp available that week.

This season, a good idea might be to target AFC West matchups, as all teams feature superb quarterback play and high-powered offenses that could lead to crooked numbers on the scoreboard. Stashing someone like Broncos wide receiver K.J. Hamler or Chargers wide receiver Josh Palmer in the double-digit rounds could potentially pay off and help turn the tide of a week where you might have a usual starter off due to a bye.

Overall, the best solution is probably to not worry too much about bye weeks and just draft the best team possible. Things change so much throughout the season due to injury, role changes, team struggles, etc. that it’s difficult to predict how things will turn out when the action actually begins. Ideally, you won’t have two quarterbacks or two tight ends with the same bye (particularly if it’s early in the season); but other than that, you might be trying to do a little too much by worrying about bye weeks during your fantasy football drafts.

But if you do take byes into account, keep an eye on the over/under totals for future games.