WOLF SPORTS ALERT There may be temporary bugs due to site performance upgrades. Thank you for your patience!
Home / frontfantasy / Most Polarizing Players For 2022 Fantasy Football Drafts 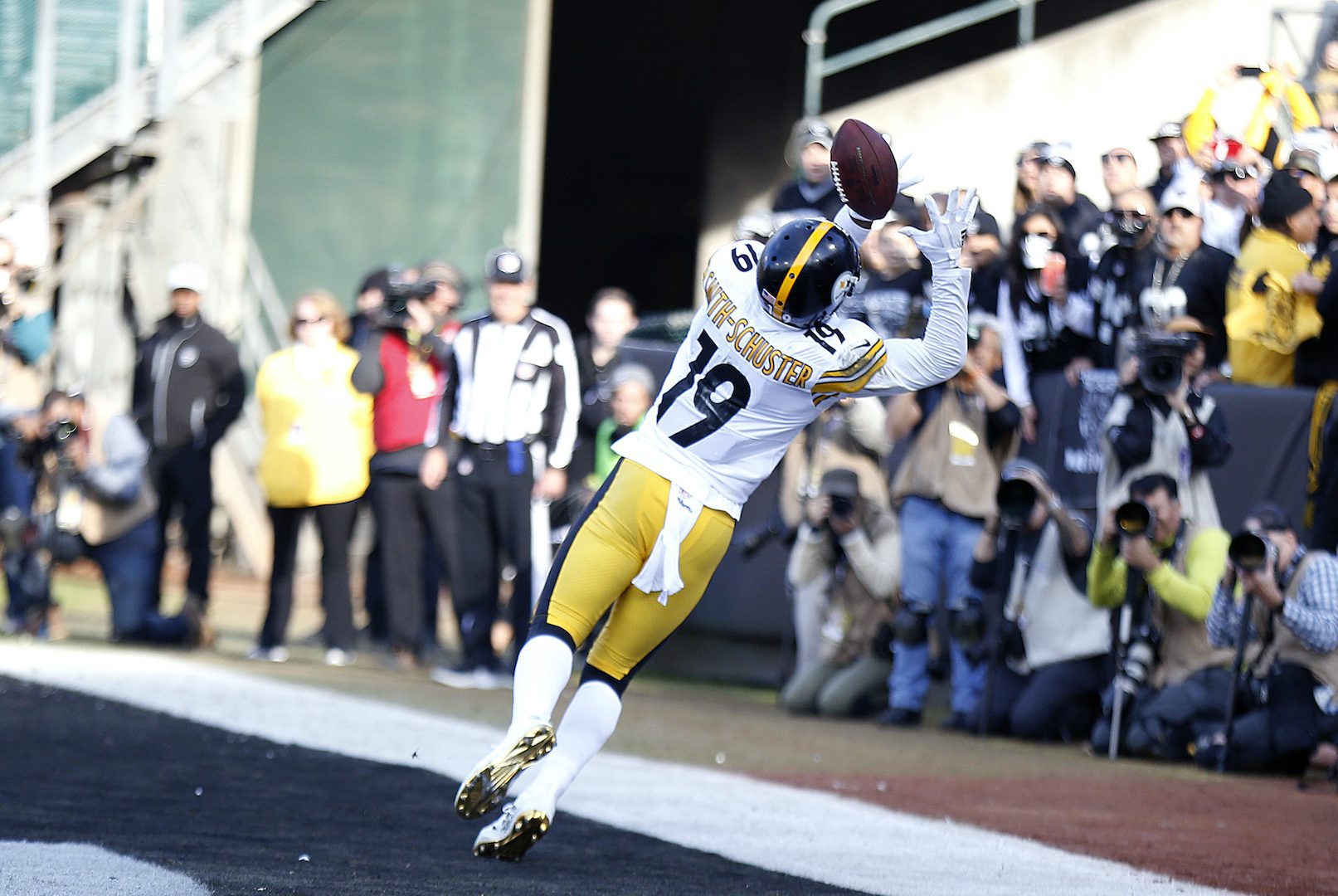 
We still have a bit to go before 2022 fantasy football average draft positions plateau a bit in mid-to-late August, but there are currently some very controversial players in early drafts. As things stand, these are six of the most polarizing fantasy football picks this season—and they all are likely to remain polarizing all the way through to kickoff on September 8.

After missing his entire rookie year due to preseason foot surgery, 2021 first-round pick Travis Etienne is a full go for offseason training, and he’s set to be the clear No. 1 running back in Jacksonville’s offense with James Robinson (Achilles) set to miss a chunk of the year. While it’s a quarterback-running back connection as opposed to a quarterback-receiver connection, Etienne already has chemistry with quarterback Trevor Lawrence from their time together at Clemson and figures to be a formidable receiving weapon out of the backfield. However, part of what makes him polarizing is that the Jaguars might not be very good, and there’s been some talk that Etienne wasn’t a great prospect entering the league. We’ll see how good the Jags are—keep in mind they have Doug Pederson at head coach now, a massive improvement from last year—but the latter point is wrong in my opinion. The bottom line is that Etienne is a potential three-down back for a coach that wants to run the ball.

The ADP for Ezekiel Elliott is a very strong indication that he’s a controversial selection in 2022 fantasy drafts, as he can be had all the way into Round 4 or even Round 5 in some drafts—his average draft position is below 40 on Underdog Fantasy. Most people seem to agree with the draft position and consensus ranking for Elliott. The talk is that Tony Pollard is a “better” player at this point, and Zeke has had 1,938 total touches in his career; but that’s discounting the fact that Elliott was dealing with a PCL tear for most of last season.

This was Cowboys RB Ezekiel Elliott last season before a partial PCL tear to right knee. Who he was before and after injury should not be conflated. Elliott to take field this morning at OTAs. After season, Cowboys are expected to revisit his contract. https://t.co/aVxzjYHhMo pic.twitter.com/cRb89n7ARB

Michael Gehlken is one of the top reporters that cover the Cowboys, and he’s likely been hearing things about the team expecting Zeke to look like he did before the injury last season. Expect Elliott to be ranked anywhere from the top-ten to outside the top-20 depending on the rankings.

We didn’t see JuJu Smith-Schuster on the field much at all for the Steelers last season due to his shoulder injury, but the new Chiefs wide receiver has a couple of highly impressive seasons on his resume at the start of his career with Pittsburgh. The big question is whether JuJu can recapture some of that magic with Patrick Mahomes in Kansas City. Smith-Schuster is still just 25 years old, and the Chiefs targeted him last offseason before he re-signed with the Steelers—so Andy Reid and company clearly have something in mind for how they want to utilize the former second-round pick. JuJu just had 97 receptions and nine touchdowns in 2020 (with a low 8.6 yards per reception), and there’s a debate as to whether he can become more of an explosive playmaker like he was a few years ago. Making matters more complicated, Smith-Schuster’s contract is for just one year and around $3 million in base value compared to the three-year deal Marquez Valdes-Scantling received from KC. Really, all the Chiefs receivers could be considered polarizing from a fantasy perspective.

The quarterback play might be a problem for DK Metcalf, as he loses future Hall of Famer Russell Wilson. And on top of that, the Seahawks might have by far the most run-heavy, ball-control type of offense in football, which could mean that Metcalf and teammate Tyler Lockett just simply don’t get enough targets to make a big impact. However, the talent is undeniable and something to bet on for the upside. Just a couple of seasons ago, Metcalf was a dominant difference-maker on fantasy rosters. But last year, there was inconsistency. The truth of his 2022 value, ultimately, might be found someplace in the middle—but all the factors add up to making the ultra-talented receiver a polarizing figure from a fantasy football perspective right now.

The upside for new Rams wide receiver Allen Robinson cannot be ignored, especially with his red-zone prowess paired with the amount of attention Cooper Kupp will draw from opposing defenses in scoring territory. Los Angeles handed A-Rob a sizable three-year contract, and the way Sean McVay helped unlock Odell Beckham Jr. midseason in 2021 is exciting for Robinson’s outlook. What makes Robinson a controversial top-20 wide receiver is the 38/410/1 campaign he had last season, which left a sour taste for many. But A-Rob just posted 102 receptions for 1,250 yards the season before.

Finally, it probably doesn’t get more polarizing than third-year Bills wide receiver Gabriel Davis in 2022 fantasy football. That’s certainly the case right now, and that probably won’t change all summer. Davis is going very high in Underdog best ball drafts (sometimes as high as the top 20 receivers), but there are many that will believe that Davis will remain just a complementary type of piece that can’t put up big numbers.

"Gabriel (Davis) is a stud. I mean that in every sense. He is serious about football. That's not fake. That's him…I saw him yesterday for the first time and I don't know if he took a day off. He looks ready to play. Even in his eyes. You can see it." – Brandon Beane

Buffalo sounds like they think he’ll take the next step and follow up his four-touchdown AFC Divisional Round performance with an outstanding 2022, but there are a lot of people that aren’t buying it. We’ll find out the answer this fall—and it doesn’t hurt that Davis will be catching passes from Josh Allen.