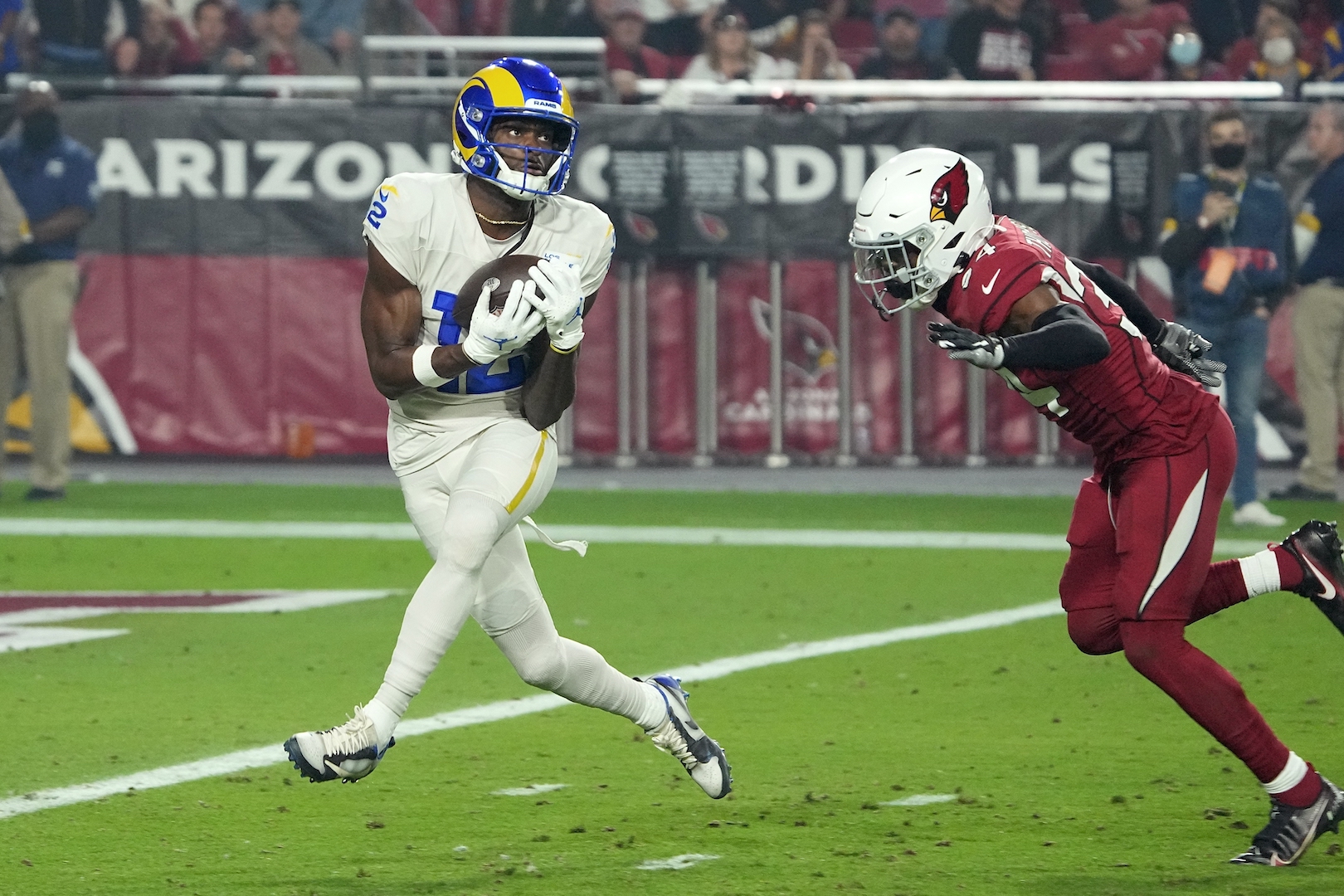 What Is Best Ball Fantasy Football 2022?


A question we often get asked is “what is best ball” fantasy football? Over 60 million people in North America play traditional fantasy football, and mostly everyone that pays any attention to sports has heard of it. Daily fantasy has also caught on in a big way in the past decade. Sports betting and a daily obsession over NFL odds has increased heavily. But best ball is a relatively new game that’s hitting the mainstream.

So what is best ball fantasy football?

This walkthrough gives more insight on how a draft works.

So I don’t set my lineup?

Nope. You just draft your team before the season and do not have to worry about lineup decisions. There are people who love researching the best NFL lines, matchups, and lineups, but the game does this for you.

Is drafting the same as traditional fantasy football leagues?

Yes, drafting is the same. There might have more rounds than in your league for a deeper roster given the best ball format, but you still draft a team like most snake drafts you’re probably used to.

What is the difference between a fast draft and a slow draft?

It depends on where you are playing, but using Underdog Fantasy as an example, the fast draft is 30 seconds per pick (i.e., you have 30 seconds to make your selection), while the slow draft is eight hours per selection. It’s just a matter of personal preference, but most people seem to prefer knocking out a fast draft within about an hour.

Are there trades or waivers?

Nope, there are no trades or waivers (or standard free agency pickups) in best ball. The team you draft is the team you are stuck with.

Where’s the strategy in this without setting lineups or playing waivers?

Strategy simply comes down to the draft. You might hear about “builds” more often in best ball, which is simply how you construct your roster. Do you want to target a quarterback like Josh Allen or a tight end like Travis Kelce early? Do you want to “stack” players from the same team together? Attack steady points from top running backs early while drafting a ton of receivers late? Again, you are stuck with your team, so you should be thinking about the entire season while drafting.

How do you win?

Best ball is mostly a tournament format. Taking Underdog’s Best Ball Mania III as an example, the two highest scoring teams from each 12-team league’s regular season (Weeks 1-14) advance to the next round of the tournament. Then a percentage of teams advance through Week 15 and Week 16. If your team is left standing for Week 17, the highest scoring team that week takes home the $2 million top prize. There are other prizes throughout, including $35 back (the buy in is $25) if you are two of the 12 teams that advance in a league. Also, in Best Ball Mania III, the highest scoring team through Week 14 gets $1 million.