Home / frontfantasy / What Is ‘The Puppy’ On Underdog Fantasy? 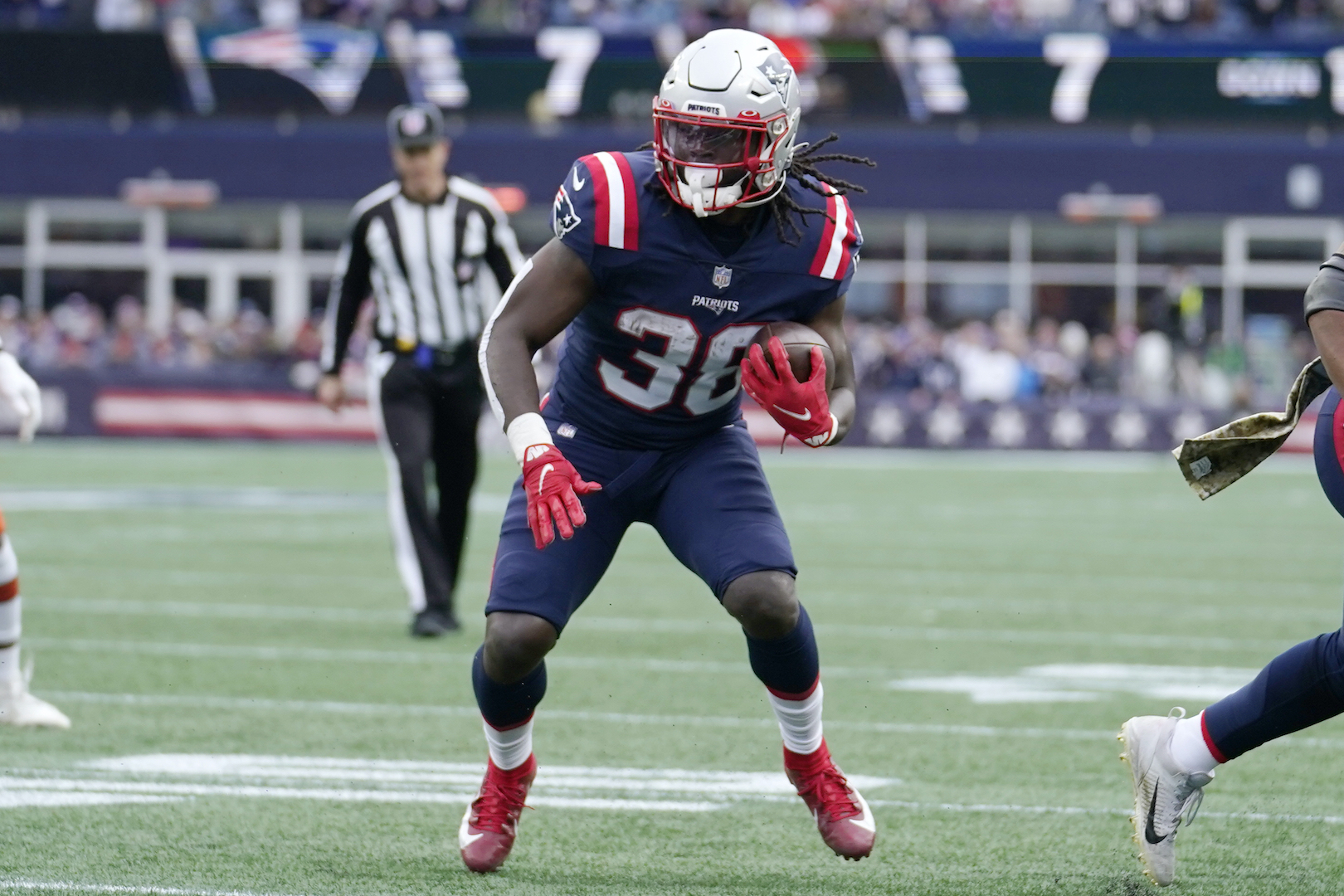 What Is ‘The Puppy’ On Underdog Fantasy?


Yesterday, “The Puppy” for the 2022 NFL season launched on Underdog Fantasy. What exactly is The Puppy? It’s a smaller best ball tournament—compared to Underdog’s Best Ball Mania III, which awards $10 million total—that allows more users to play. The Puppy on Underdog Fantasy has a $5 entry fee, with first place winning $75,000.

Aside from the entry fee difference ($25 for Best Ball Mania III), and thus the difference in payout structure and the much higher payout for Best Ball Mania III, The Puppy works the same way as the bigger tournament. The regular season runs from Weeks 1-14, before three rounds of playoffs in Weeks 15, 16, and 17. But keep in mind that the only rewards in The Puppy are for final finish—i.e., there is no prize for scoring the most points during the regular season.

So besides the difference in the prize breakdown, The Puppy works the same as Underdog’s big best ball drafts. It runs 18 rounds in the half PPR scoring format, with a starting roster of one quarterback, two running backs, three wide receivers, one tight end, and one FLEX spot. There are also both fast (30 seconds per pick) and slow (eight hours per pick) drafts for The Puppy.

You can read more about how best ball fantasy football works here. Basically, you just draft your team and that’s it for the season. The highest scorers from your team each week are automatically the players you get points for in your lineup—so you’ll obviously want to draft multiple quarterbacks and multiple tight ends (two of each seems to be the magic number, but keep an eye on the bye weeks to ensure they don’t have the same bye), especially in case injury strikes.

Before draftings on Underdog Fantasy, you can also check out some of the early values in best ball drafts here (locked article for Fantasy Consigliere members).

So, that’ll do it for the explanation of The Puppy draft. We’ll keep it short and sweet, just like puppies.