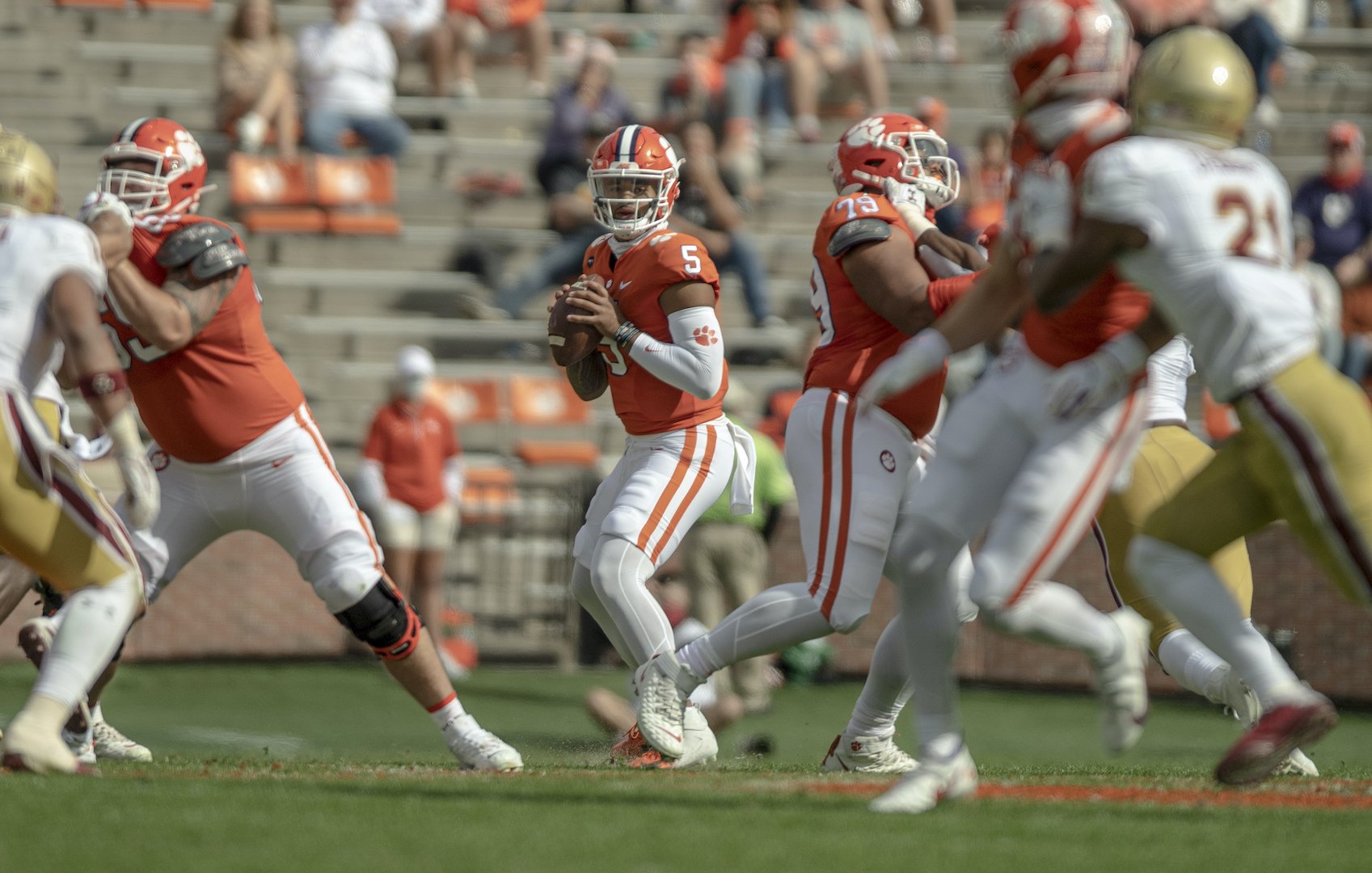 
College football returns this month, and you know it’s getting really close when polls are released. The first USA TODAY Coaches Poll for the 2022-2023 season has been unveiled, with the Alabama Crimson Tide at the top. Preseason college football odds also have the national championship favorites in the same order of one through four as the coaches poll. The initial AP poll will also be released soon too, but here’s the initial top 25 according to the coaches.

Among the most surprising rankings are USC (No. 15) and UCLA (unranked), the two Pac-12 teams that are set to join the Big Ten in a few years. We’ll see if they are higher in the AP poll.

College Football Playoff participant Cincinnati is down to No. 22 after losing key players including quarterback Desmond Ridder, so they’ll have a chip on their shoulders entering this season.

The Division I college football season kicks off on August 27.