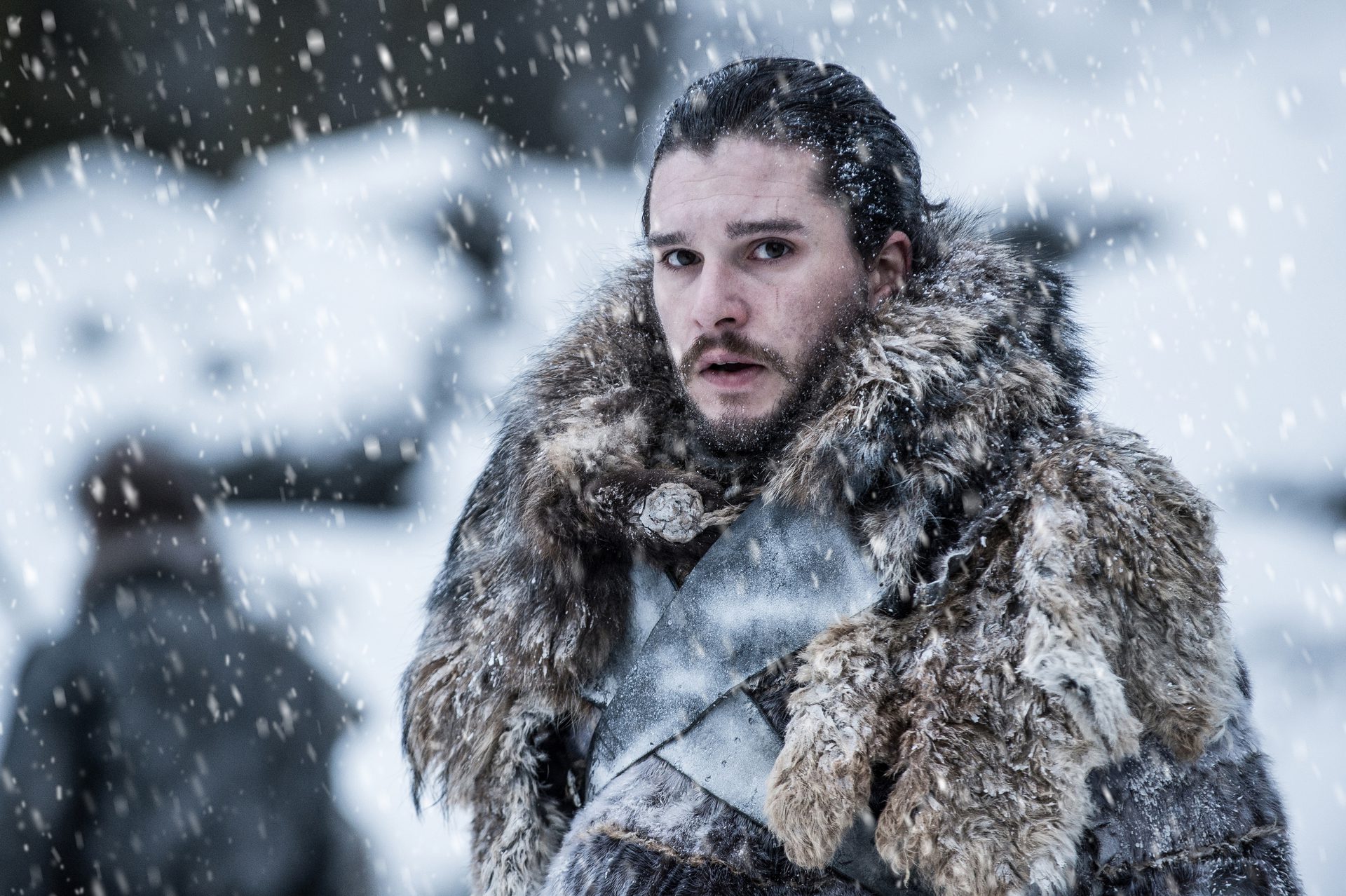 
Late last week, it was reported that a Game of Thrones sequel starring Kit Harrington (who played Jon Snow for eight seasons) is in early development. It was met with some skepticism, but Emilia Clarke (Daenerys Targaryen) seemed to confirm the report in a recent interview with BBC—saying “it’s happening” and has “been created by Kit.” So, it wouldn’t be a surprise if an official announcement is made soon, and now is a good time to predict the potential storyline for the series if it moves forward.

Similar to King Robert Baratheon needing the help of Ned Stark to begin Game of Thrones, we could see Jon reluctantly head south with King Bran calling him to the capital. The hope at the end of Game of Thrones was that the Three-Eyed Raven being king would bring peace to Westeros, but an individual or group could easily want power for themselves—forcing Jon back into the fold to protect his “brother.” This storyline would obviously bring many of the original cast back, including Peter Dinklage (Tyrion Lannister), John Bradley (Samwell Tarly), Liam Cunningham (Davos Seaworth), Gwendoline Christie (Brienne of Tarth), and Jerome Flynn (Bronn) as the new small council from the final episode.

Game of Thrones’ 73-episode run covered a vast world with Jon Snow and Daenerys Targaryen essentially coming from opposite sides of it before being brought together over the final two seasons—but there is still plenty that’s yet to be explored. If a massive, unknown enemy were to attack Westeros, who better to lead an army of the six kingdoms (plus the North and wildlings) than Jon Snow?

Bringing the wildling clans together

The wildling tribes feuding for thousands of years makes it difficult to imagine there would suddenly be 100% peace among them just because Jon Snow is there, so a sequel series could follow Jon’s path to becoming the full-fledged King Beyond the Wall and accomplishing that goal. Surely, the former King in the North would need to pick up Longclaw at least once or twice to fight an unruly wildling, and he’d be backed by Tormund and Ghost.

Arya Stark gets into trouble

Many have mentioned that a story centered around Arya (rather than Jon) would make sense because she’s clearly separated from those still in Westeros, but maybe she can still be a significant part of a sequel series. One idea would be running into some sort of trouble against whatever is west of Westeros that forces Jon—being perhaps the only one brave enough to go—into action (it’s easy to picture a conversation he has with Sansa Stark where the Queen in the North says she can’t help because ruling has her attention). A bolder idea? Arya has become some sort of disillusioned warlord that Jon must save/redeem.

Exploring the Land of Always Winter

The Night King and the White Walkers were defeated at the Battle of Winterfell to end the Great War in Game of Thrones, so expecting more of the Army of the Dead might not happen. However, you never know what kind of magic is lurking in the Land of Always Winter—shown once in GOT when the Night King first appeared—and it’d be great to see Jon fighting them again after the White Walkers were featured in some of the best episodes/moments in the original series.

The storyline most people want is the return of Daenerys, and there is certainly an opening for it to happen with Drogon carrying her body away—perhaps to be resurrected—following her death in the Game of Thrones finale. All the stories could have Drogon find his way back to Jon somehow, but this scenario would really allow the Targaryen side of him to be explored. And while Emilia Clark has said “I think I’m done” about a potential return, maybe even a small role is possible (via flashbacks/visions) as the former Lord Commander battles some of the guilt he likely feels about killing his queen. Also, Dany’s return could even lead to a final peace of mind for Jon Snow after such tragic endings for those he loved in Game of Thrones—but would the Mother of Dragons be resurrected as a remorseful friend or vengeful foe?