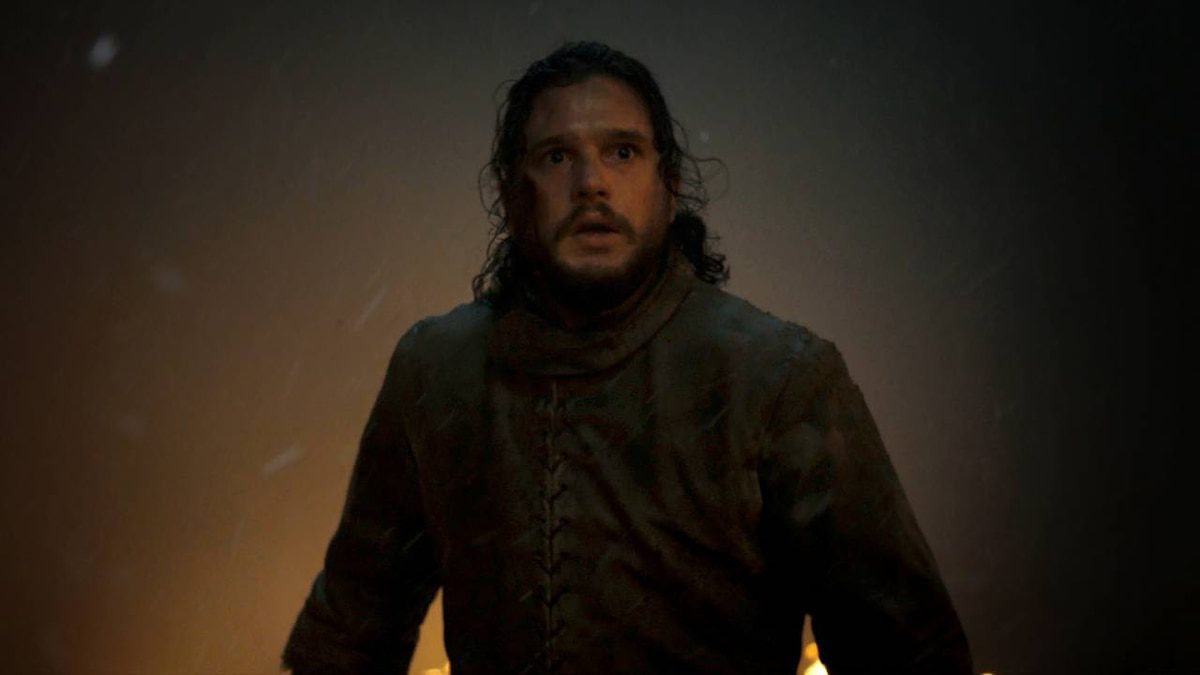 According to The Hollywood Reporter, HBO has entered early development on a Game of Thrones sequel centered around Jon Snow—played by Kit Harington for eight seasons on the all-time great fantasy series.

The report’s wording says “should a series move forward” and has no official comment from HBO or Harington’s representatives, but the fact the news dropped could mean it will happen. Of course, this could lead to many or all characters from Game of Thrones—from the remaining Starks to Tyrion Lannister to even potentially Daenerys Targaryen—also returning to bring Westeros back to life.

This rumor coming to light might result in some sort of official announcement if HBO intends to move forward, but there are plenty of moving parts that need to come together. Also, it will be interesting to see who the potential showrunner(s) would be after David Benioff and D.B. Weiss did such a fantastic job with Game of Thrones.

House of the Dragon premieres this August as one of several prequels in development, and now the first sequel could be coming with Jon Snow’s possible return.