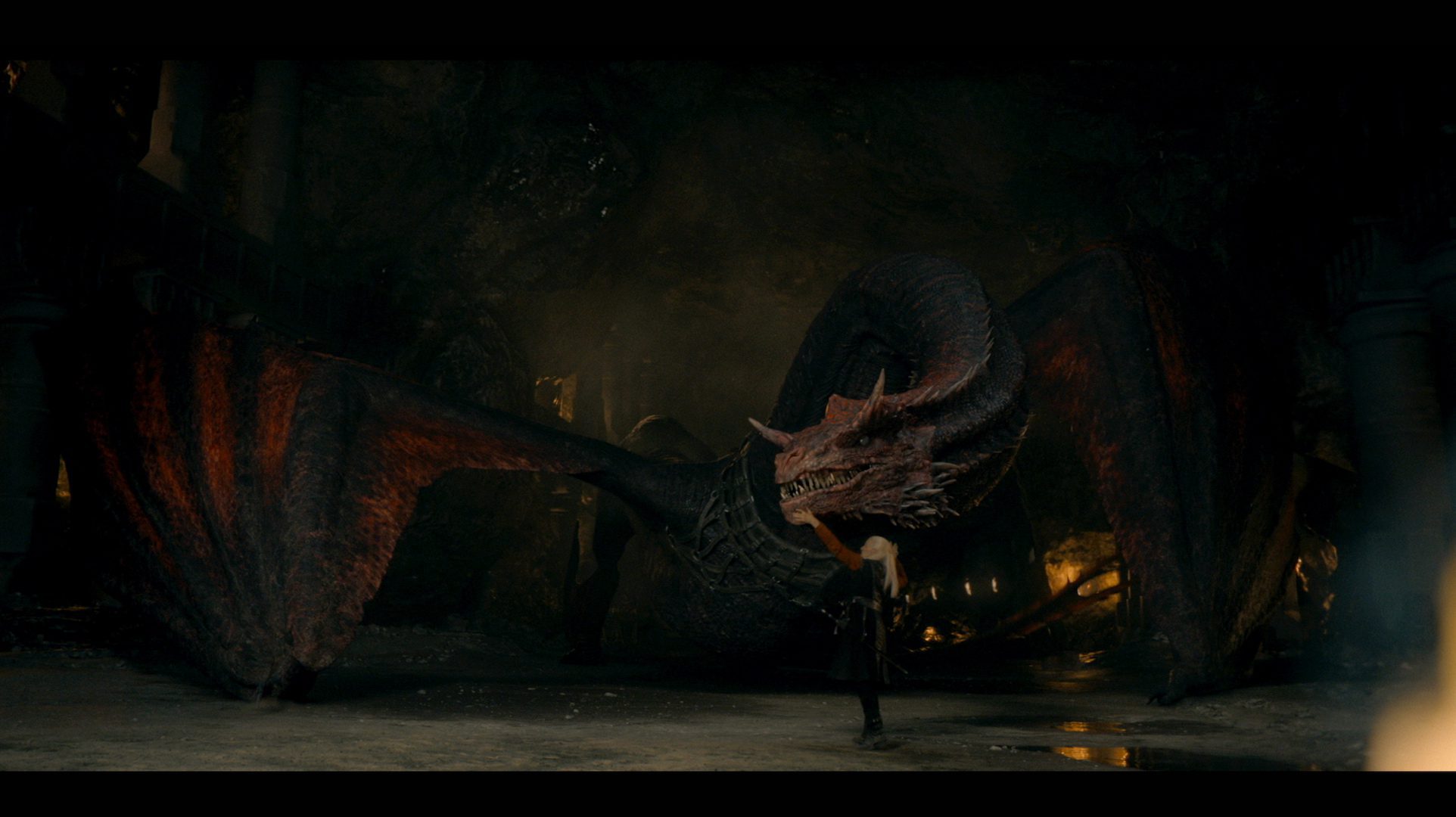 The Official Trailer For ‘House of the Dragon’ Has Been Released


Just over one month from its debut on HBO, the official trailer for the Game of Thrones prequel House of the Dragon has arrived.

We already had good previews of the series with character posters and images as well as a teaser trailer, but this official trailer gives more insight on the type of story we’ll be following. House of the Dragon focuses on the Targaryen civil war, and much of it appears set to take place in the Red Keep. The political intrigue will certainly be a focus of Season 1, just as it was for Thrones.

There also looks like there’ll be plenty of action, which will include 17 different dragons. James Hibbard of The Hollywood Reporter gives great insight on the approach from series creators Ryan Condal and Miguel Sapochnik (and A Song of Ice and Fire creator George R.R. Martin) in a two-part series. Basically, this story will feature a couple of different timelines, jumping ten years forward with four actors—a younger version and a slightly older version—playing two of the main characters (Rhaenyra Targaryen and Alicent Hightower). Judging by the trailer, it looks like much of the season will be tied around the relationship between Rhaenyra and Alicent.

House of the Dragon is obviously looking to build off of what Game of Thrones did in creating the most highly acclaimed and most awarded television series in history. Condal and Sapochnik (who directed some of Thrones’ best episodes like “Hardhome”, “Battle of the Bastards”, “The Winds of Winter”, and “The Long Night”) are doing their own thing, but they won’t shy away from all that worked with GoT. To note, Ramin Djawadi is composing the score like he did for Game of Thrones, so that’ll be huge in helping set a similar tone for the series.

House of the Dragon premieres Sunday, August 21 at 9:00 PM ET on HBO and HBO Max.