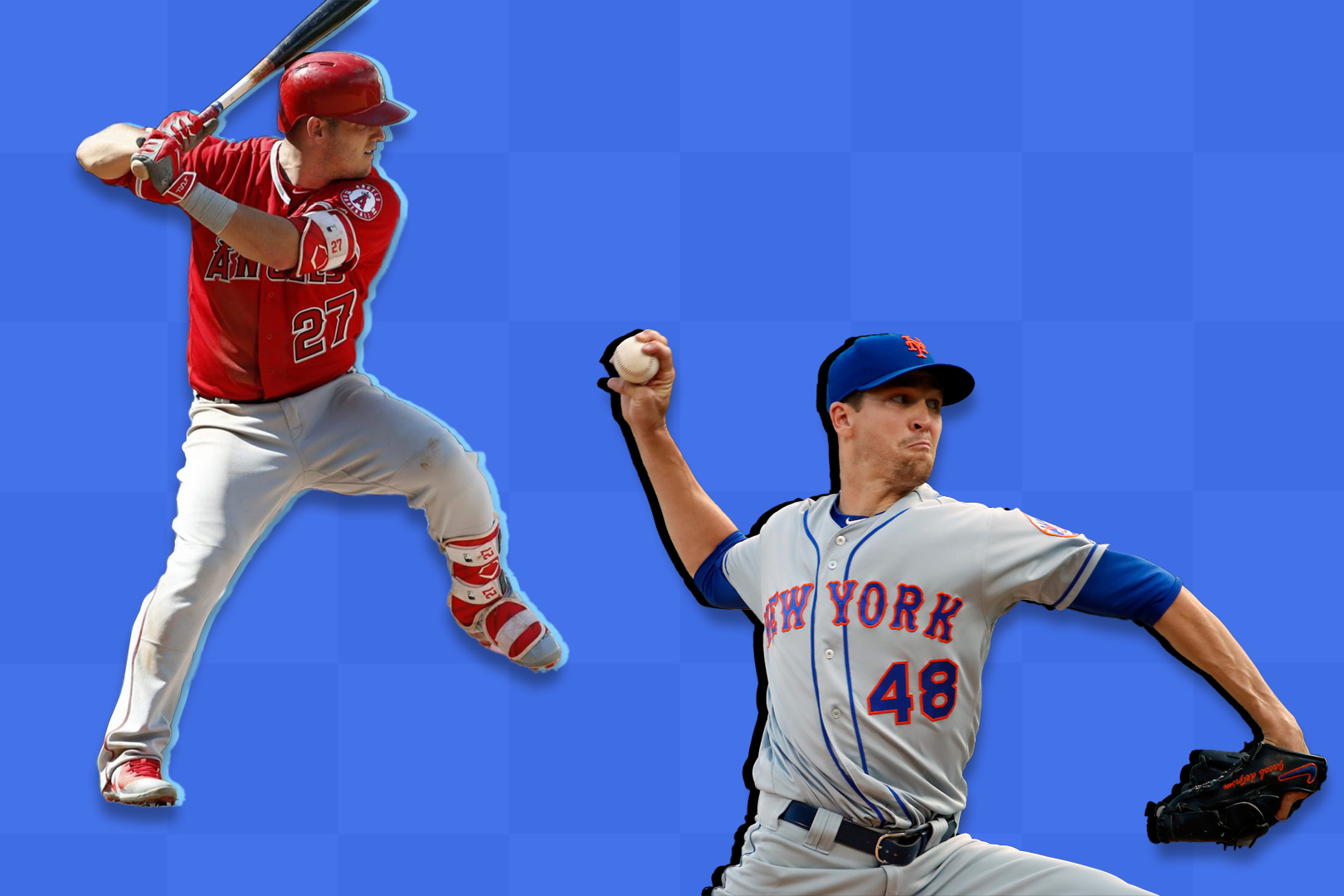 
Everything except American League MVP looks relatively open with a short time remaining in the 2022 MLB season.

Judge remains on-fire, hit his 60th home run of the season, and leads the majors in just about every offensive category. Judge has carried the Yankees during this historic campaign, and it’s perhaps overdue that we lock him up as the definite AL MVP. To finish the regular season, Judge is going for the AL record in home runs and a triple crown.

It’s a shame for Ohtani, who almost any other season would be getting his second consecutive AL MVP for what he does at the plate and on the mound. He should certainly finish in second, but it appears Judge’s campaign will be too much to overcome.

Ramirez added six more RBI (bring his total to 117 on the season) and three steals in the past week, helping the Guardians separate in the AL Central.

Most of Goldschmidt’s 2022 has been so outstanding that it’ll be hard for someone to overtake him for NL MVP, but this has become more of a debate in September. A strong performance versus the Dodgers and their multiple MVP candidates this weekend could go a long way in locking it up for Goldschmidt.

However, a huge series for Freeman could potentially be enough to really make this interesting at the end of the year. The veteran first baseman leads the NL in average while playing on the best team in the majors.

An easy case could be made for Trea Turner, Mookie Betts, and Austin Riley as guys that have been here at No. 3 in past weeks, but Realmuto deserves some recognition and should finish in the top-five of NL MVP voting. He homered in three straight games this week to bring his total to 21 along with 18 stolen bases, and he’s sensational defensively. The Phillies wouldn’t be in a wild-card spot if not for Realmuto stepping up in the second half.

Cease has racked up 217 strikeouts in 173 innings this season, and he’s been key in the White Sox even getting into the playoff mix (despite now falling seven games behind the Guardians). He looks like the pitcher to threaten Verlander for No. 1.

Shane McClanahan falls out of the top three, with Ohtani taking his spot after seven stellar innings against the contending Mariners. Ohtani is 13-8 with a 2.43 ERA and 196 strikeouts.

Gallen did his part for the D-Backs last night, going eight innings (one run) with 13 strikeouts—it was a ninth-inning comeback by LA that cost Arizona the victory. Gallen has had one of the strongest second halves in recent memory and looks poised to get at least some first-place votes.