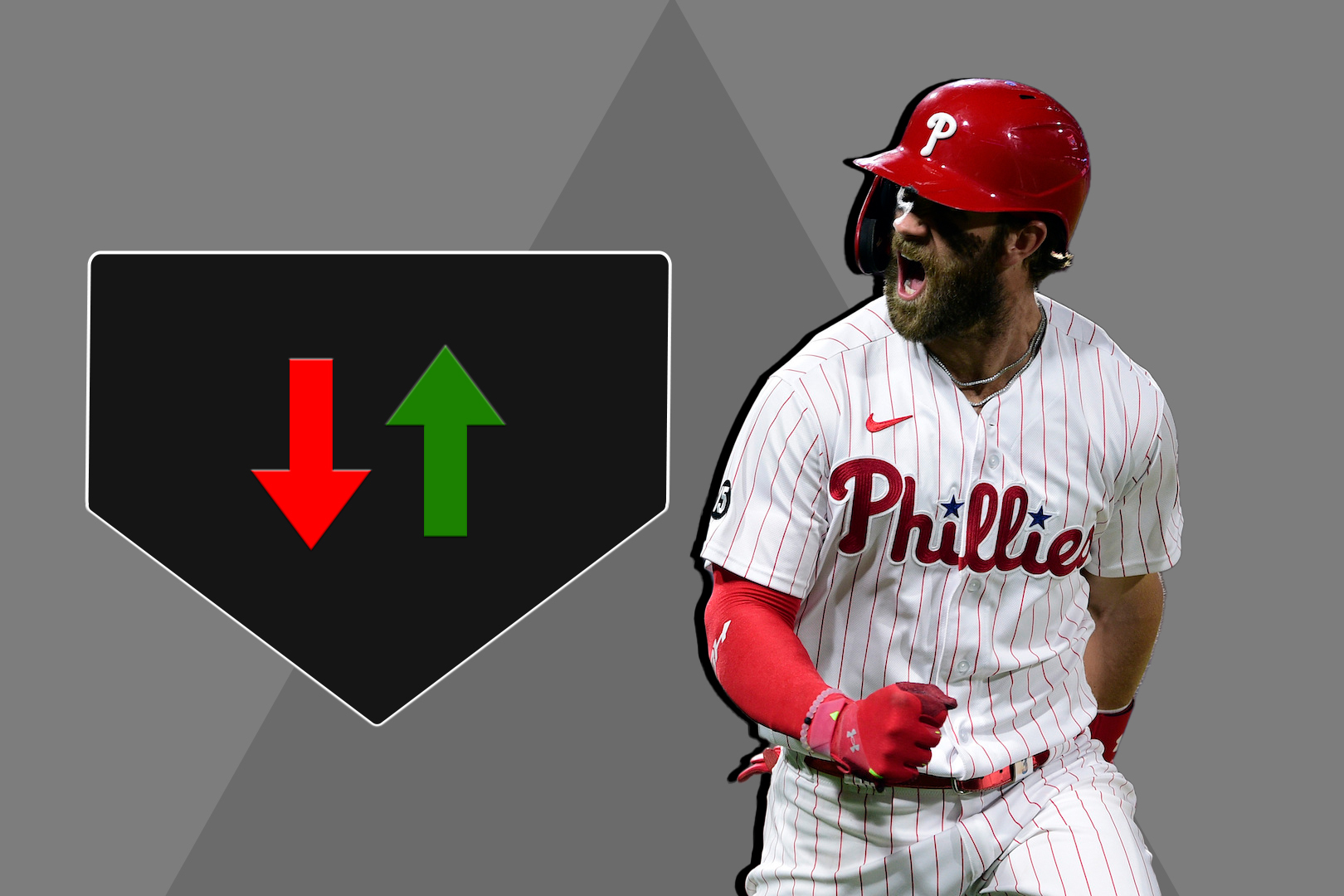 
The final full week of the 2022 MLB regular season is here, with playoff spots and positioning still up for grabs.

LA has already tied their franchise record with 106 wins, so they’ll coast past that with several games remaining. Next up, the Dodgers will have a chance to play a bit of spoiler when they battle the division rival Padres.

After getting shut out twice by the Orioles, the Astros bounced back with run totals of 11 and six on Saturday and Sunday. Houston ends the regular season with an eight-game homestand.

Jacob deGrom had his worst start in recent memory, allowing five runs against the A’s; and he’s surprisingly allowed three earned runs in each of his past three starts. But that could mean he’s getting the subpar outings out of the way and will be on his game for October. The Mets are looking to lock up the NL East, which could potentially happen this weekend against the Braves.

The Braves continue to play very well, but the Mets are too, so they remain behind them by 1.5 games in the division. However, the final series versus New York will take place in Atlanta as the defending champs look to finally take control of the division.

Aaron Judge is stuck on home run No. 60, but the Yankees are coming off a four-game sweep of the rival Red Sox—which always feels good even during a down year for Boston—and a seven-game winning streak overall.

There’s no waiting or nervousness over whether Albert Pujols would get to 700 home runs, and the run the future first-ballot Hall of Famer is on is one of the best sports stories of the year. St. Louis lost two consecutive series to the NL West last week, but they remain at No. 6.

What an intriguing team as October approaches. Terry Francona’s squad has had success in the past, and they overcame a slow start to run away with the AL Central. Cleveland is on a seven-game winning streak and will look to stay hot this week.

The Padres might need to run into the Dodgers in the postseason assuming they make it, so the series starting tomorrow night is big on two fronts—with San Diego looking to ensure they remain in the second wild-card spot. A series sweep could realistically push them to the outside looking in behind the Phillies and Brewers.

The pitching staff for Toronto stepped up this weekend, helping the team get back on track after two losses to the Rays. But the Jays now have a tough task facing a hot Yankees squad this week.

The four-game stalemate between the Rays and the Jays led to them both holding their AL wild-card spots. Tampa Bay is 33-39 on the road this season (51-27 at home), so their final three series of the season coming on the road is a difficult challenge as they look to fend off the Mariners and Orioles.