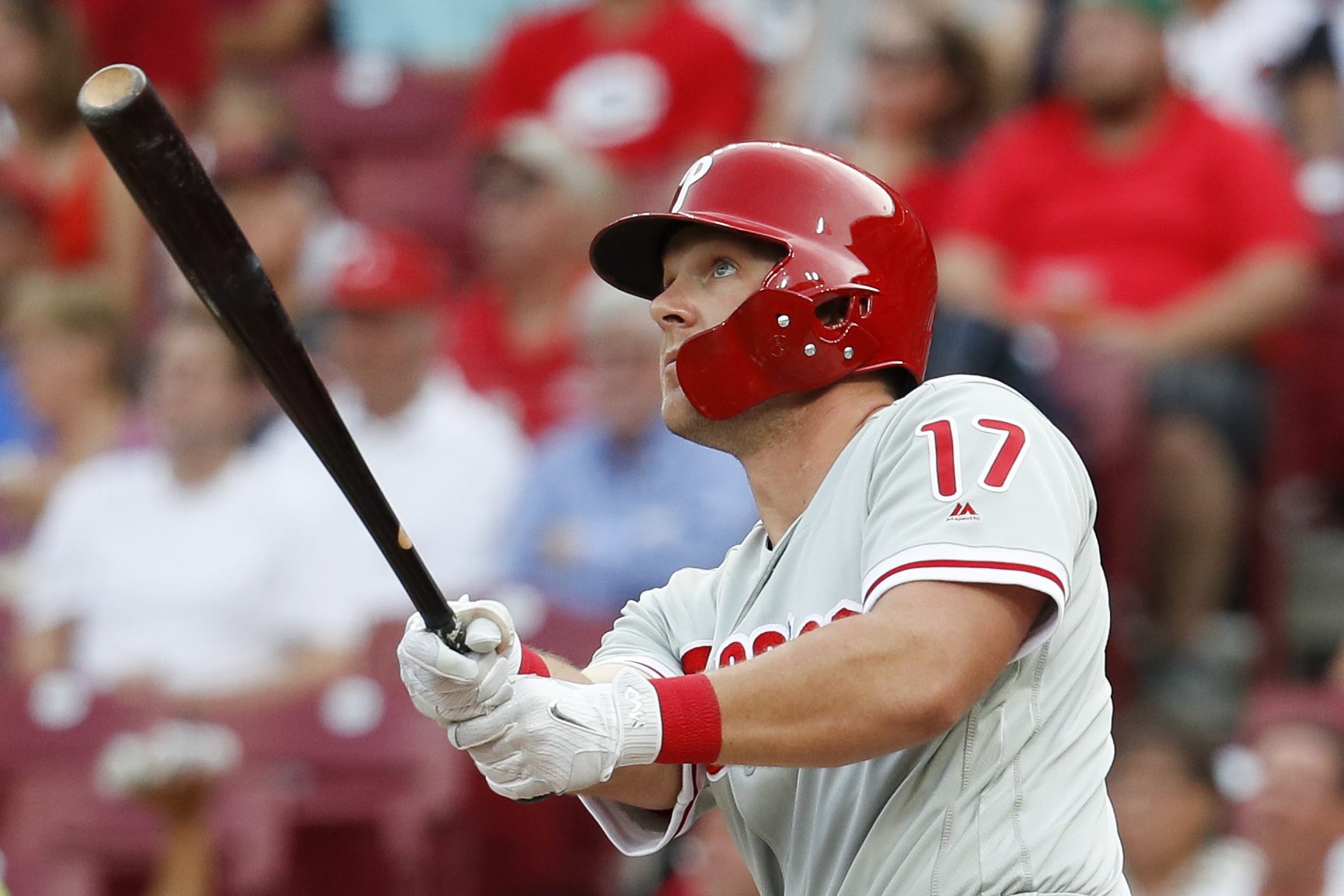 Best-of-seven; all games on FOX

This is the second consecutive season and the third time in four years for the Astros playing an NL squad that’s gotten hot at the right time, as they fell to the Braves in six games in 2021 and lost Game 7 to the Nationals in 2019. The Phillies feel like they might be coming in hotter than any of those teams, going 9-2 starting with the Wild Card Round (a two-game sweep of the Cardinals in St. Louis), continuing with knocking off the defending champion Braves and a hot Padres squad both in five games. Meanwhile, the Astros simply haven’t lost this postseason, coasting past the Guardians and Yankees.

Houston has one of the best hitters in baseball in Yordan Alvarez leading a lineup that still includes Jose Altuve, Alex Bregman, and Yuli Gurreil. But the clear strength of the Astros is with the pitching, which had a sensational 2.90 ERA during the regular season and has been even better during the playoffs. Their ace Justin Verlander (starting Game 1) is almost certainly going to win AL Cy Young and dazzled the Yankees in the ALCS, but he was hit around by the Mariners in his first outing this postseason, so we’ll see if Philly can get to him. And the Astros bullpen has been totally lights out, with a 0.82 ERA.

For the Phillies, the bullpen had been a major issue for years, but they found something toward the end of the regular season and have stepped up in key spots this postseason—Seranthony Dominguez (righty) and Jose Alvarado (lefty) are fireballers at the end of games, and starter Zach Eflin’s move to the bullpen in his return from injury has been a boost there. The starting rotation is headlined by two aces in Zack Wheeler and Game 1 starter Aaron Nola, along with emerging left-hander Ranger Suarez, who has been one of the best pitchers in baseball dating back to last season.

The Astros will likely need to rely more on their pitching to provide shutdown games, but it’ll be a tough task facing a potent Phillies offense that’s found its groove at the right time. Bryce Harper is totally locked-in, hitting .419 with five home runs and 11 RBI (with a 1.351 OPS) this postseason; he can carry a team on his back, but there have been major contributions from others. Rhys Hoskins caught fire with two home runs in the NLCS clincher, Kyle Schwarber led the NL in homers this regular season, and All-Star catcher J.T. Realmuto played like an MVP this season. Philadelphia has been on some bad offensive cold streaks this season, but they can put up crooked numbers quickly when they’re on given the deep yet star-studded lineup.

Also, the defense must be watched closely, even if it isn’t talked about much. The Phillies have had their struggles there even during this postseason run, and the Astros should have the defensive advantage.

While baseball fans mostly are cheering for the Phillies this series, one thing to note is that it would be cool—even if many people understandably hate the Astros—if Dusty Baker were to finally get a World Series title.

I’m tempted to go with the Phillies in five if they win Game 1 or Game 2 with Nola or Wheeler and keep looking nearly unbeatable feeding off the home crowd in Philadelphia. And the series might be Astros in seven if it goes back to Houston. So I’ll split the difference and say the Phillies find a way to win their third championship in six games, topping Houston a week from tonight driven by a strong trio of starting pitchers and a deep offense led by a mature and locked-in Bryce Harper.