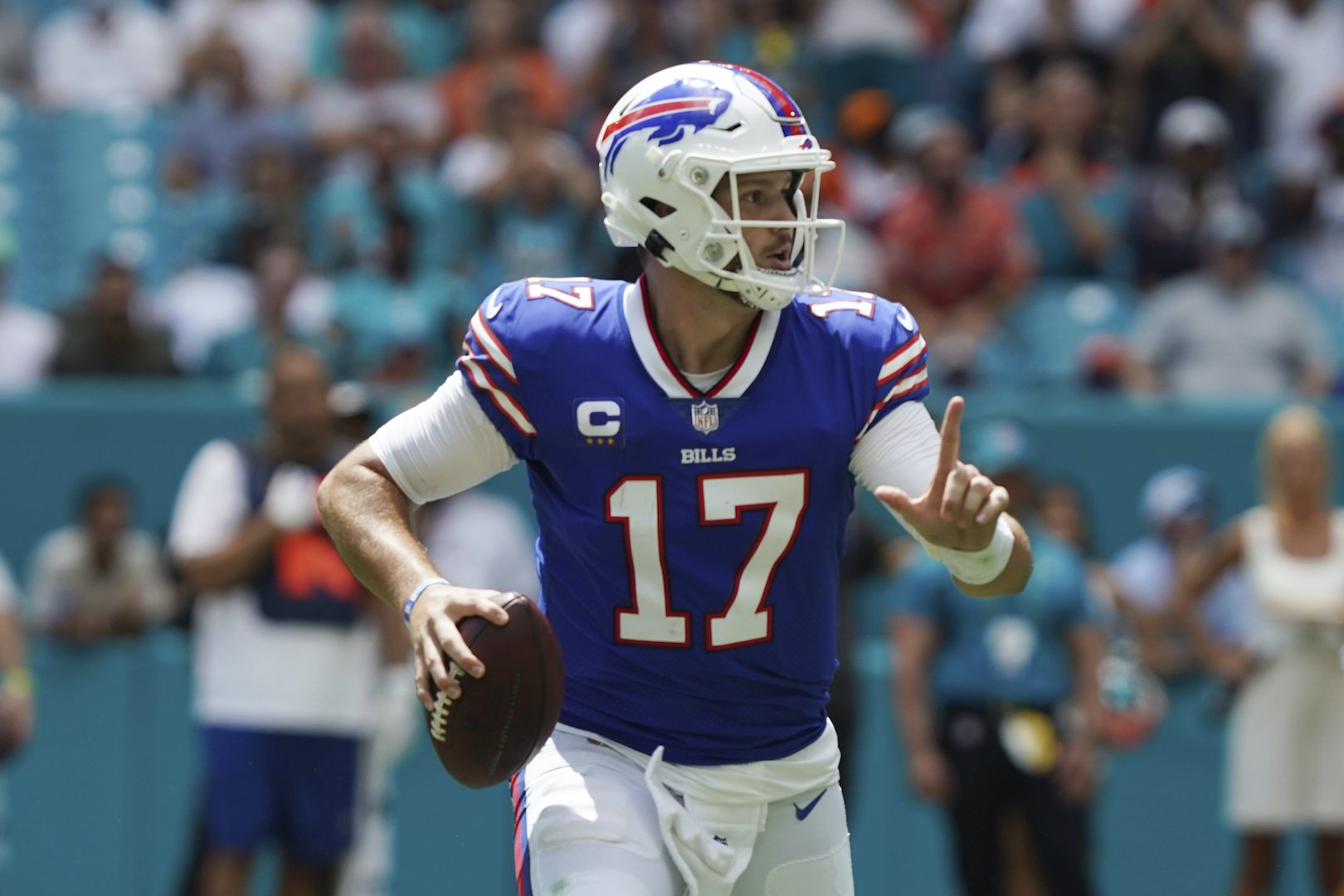 2022 NFL Future Bets After The Preseason


The NFL season is just a little over a week away, and the preseason gave us some insight on teams to consider when making futures bets ahead of kickoff. Be on the lookout for special offers at various sportsbooks ahead of the start of the 2022 NFL season to get the best values, but these are some of the bets I like right now. [NOTE: Odds below are via FanDuel.]

I went into this thinking the best bet would be 49ers quarterback Trey Lance under his passing yardage total. But it’s lower than I expected for Lance at 3,300 yards. After looking around, hitting the over on Jalen Hurts makes a ton of sense. The Eagles added A.J. Brown at receiver this offseason, and they are a team that’s going to want to throw it more in 2022. For me, injuries are the lone concern for Hurts hitting this—if healthy, the third-year quarterback’s passing numbers should take a noticeable jump. He already had 3,144 passing yards last season in 15 games; and again, the expectation is that Philadelphia will be throwing the ball more this year. Bettors are bullish on the Eagles this season, and Hurts’ performance is a key part of that.

No. 2 overall pick Aidan Hutchinson received headlines for his rendition of Michael Jackson’s “Billie Jean” that was shown on HBO’s Hard Knocks, but the on-field ability is evident too. Coaches have made it clear in meetings that they think Hutchinson is the real deal, and the Michigan product should make an immediate impact off the edge in Detroit’s defense. On a Lions team that could surprise people, Hutchinson recording double-digit sacks might make it hard to deny him for Defensive Rookie of the Year.

Josh Allen and the Bills offense looked ready to go in their limited preseason action, and if they pick up anywhere close to where they left off last postseason offensively, it’s going to be incredibly difficult for defenses to stop them. Buffalo finished third in points last season, and the usual suspects like Tampa Bay, Kansas City, and Dallas should all be in the mix. But the Bills might have a more effective run game in 2022 and can light it up every week as the preseason Super Bowl favorites.

It looks like Joe Flacco will start against his former Ravens team in Week 1, and I like him to play very well for as long as he’s in there; and whenever Zach Wilson (knee) is good to go, hopefully he can take a second-year leap on an offense that has exciting pieces to work with. However, Robert Saleh’s defense is the primary concern after how bad it looked at times last year. New York is expecting a major jump from both units, and it could be a long 17 games if that doesn’t happen.

Justin Jefferson (+1400 on FanDuel) is intriguing, as are others including the favorite Jonathan Taylor. It’s just easy to lock Derrick Henry in for well over 300 or potentially up to 400+ touches for the Titans. The former 2,000-yard rusher is determined coming off the foot injury, and he’s both a high-volume player and one of the NFL’s top big-play threats. A second 2,000-yard campaign in three years should not be counted out if Henry can stay healthy.