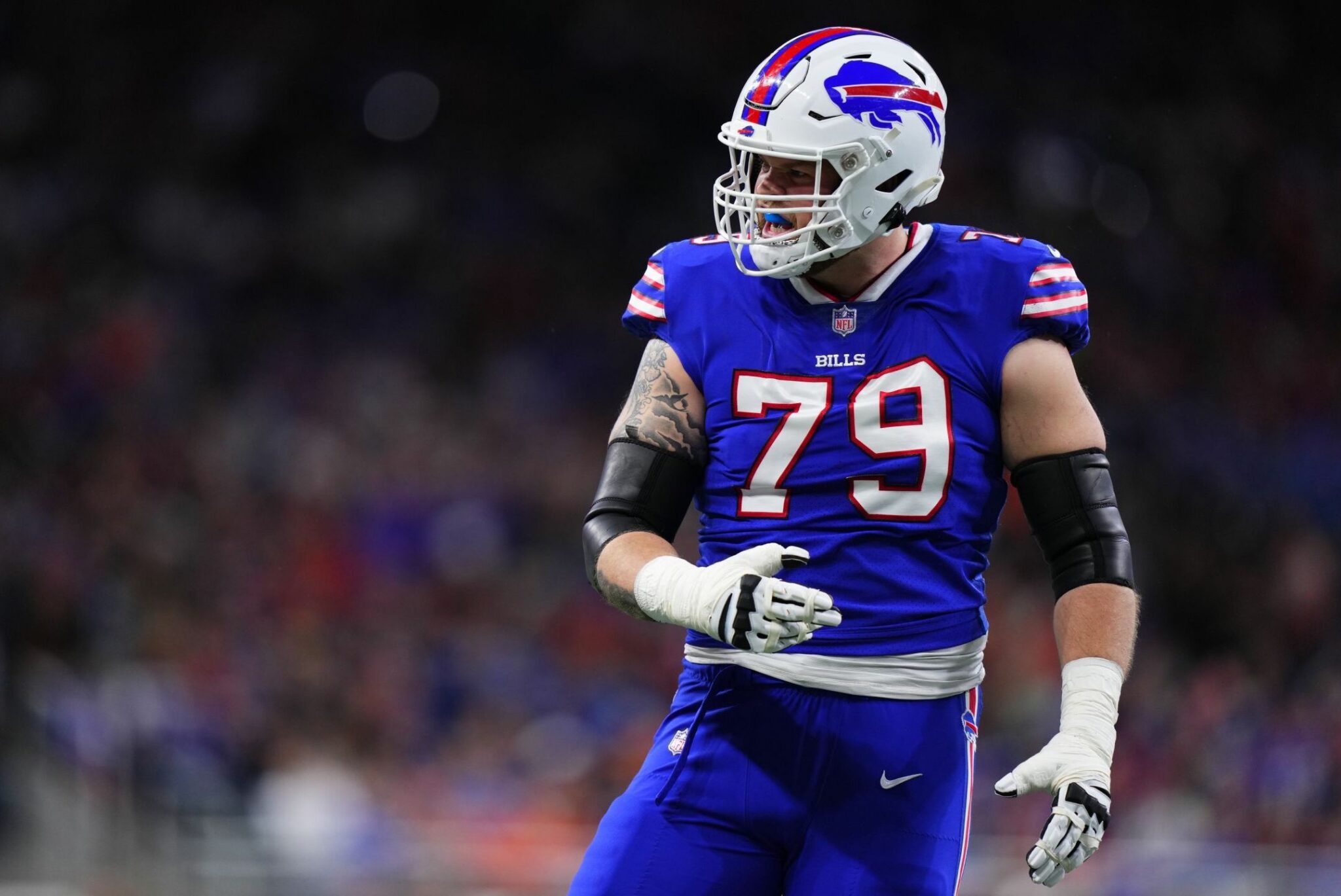 The Lions have clawed their way into playoff contention after winning three games in a row, and they will now take on a Buffalo team that isn’t quite at their best on either side of the ball with the offense not playing up to its potential and the defense dealing with injuries to key players. Notably, Jared Goff didn’t have a ton of trouble with Sean McDermott’s squad a couple of years ago when he threw for 321 yards and totaled three touchdowns in a 35-32 loss, so it will be interesting to see how Detroit attacks them as Jamaal Williams—who leads the NFL with 12 rushing touchdowns on the season—provides a physical balance that Dan Campbell loves. It might be difficult to contain Stefon Diggs and Gabe Davis without cornerback Jeff Okudah (concussion) in the lineup, though, and the Bills have won both of their Thanksgiving games since Josh Allen was drafted with decisive wins over the Cowboys (26-15) in 2019 and Saints (31-6) in 2021. I like Buffalo to again take care of business at Ford Field.

New York and Dallas played a very close game in Week 3 with the Cowboys coming out on top, 23-16, after a couple of late touchdowns by Ezekiel Elliott and CeeDee Lamb—but do the Giants have the firepower to make it competitive in the rematch? In addition to Dak Prescott now being in the lineup for Dallas, the injuries have piled up on both sides of the ball for New York, including Andrew Thomas being the last-man-standing on the offensive line. I’m sure a banged-up Micah Parsons (knee/ankle) will be energized by trying to get a huge win on Thanksgiving, so Brian Daboll’s offense could have a difficult time protecting Daniel Jones and opening holes for Saquon Barkley. To win, I think the Giants must feature Barkley in a variety of ways to get the ball in space, and Jones should be used heavily as a runner after he had nine carries for 79 yards in the first meeting; but unless Prescott turns it over, the injury issues could be too difficult to overcome for New York on a short week.

Thanksgiving Night features a game between two teams with some bad blood, as you might remember Bill Belichick and Adam Thielen jawing at each other in a 2018 matchup—with the legendary head coach not at all going into detail about it (after the game, he dryly agreed with the media asking if they exchanged holiday greetings) and Thielen talking about it on multiple occasions (including saying it got into his head for a drop a couple of plays later). Much has changed since that 24-10 win for New England, but the game plan might be the same with the Patriots wanting to stop the No. 1 wideout (Justin Jefferson, after it was previously Stefon Diggs) and daring Minnesota to commit to the run. For both sides, holding onto the ball is the key with each defense ranking towards the top of the league in takeaways, and Mac Jones seems to have that drilled into his mind by completing 23-of-27 passes for 246 yards in last week’s 10-3 victory. Minnesota is a much more dangerous attack than the Jets or Colts as opponents during the Pats’ three-game winning streak, but Christian Darrisaw (concussion) being out is a massive loss. Keep an eye on Nelson Agholor as someone that Jones might target with a deep shot at some point.