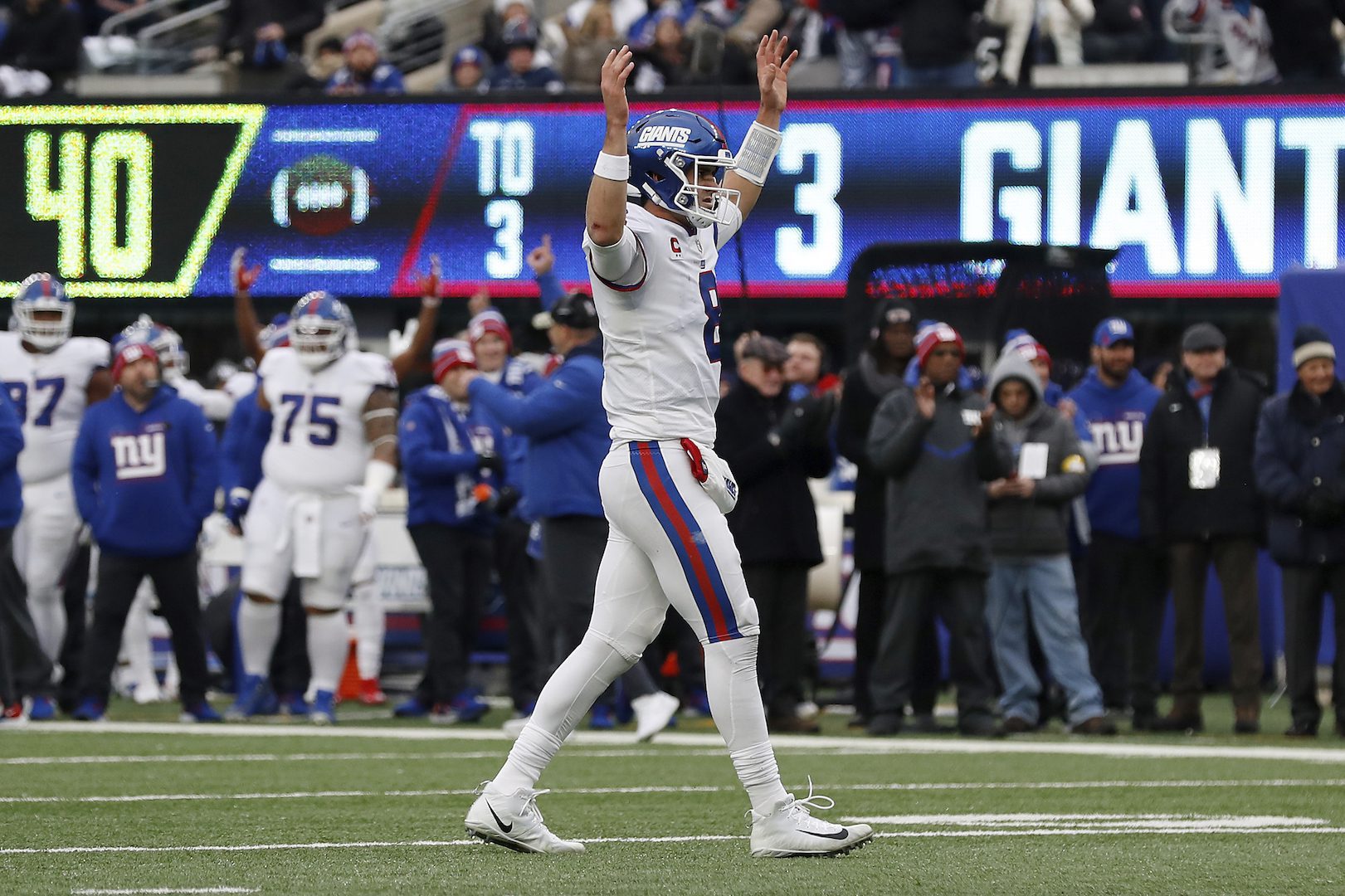 
The wild 2022 NFL season continues with the Divisional Round this weekend. We should probably expect the unexpected at this point, but this is where I rank each team along with the four squads eliminated last week.

The Bills played a sloppy game in their close wild card win over the Dolphins, but the performance should force them to tighten up facing a Bengals team they cannot have a bad outing against. Despite a couple of turnovers last week, Josh Allen has been lights out in his postseason career, and receiver Gabe Davis has played his best in the biggest moments too. Without Von Miller, Ed Oliver and Greg Rousseau must play outstanding if the Bills are going to keep advancing.

Andy Reid had the extra week to prepare his guys, one win away from a fourth consecutive AFC title game. We’ll have to keep an eye on the status of receiver Mecole Hardman (pelvis), but midseason acquisition Kadarius Toney is a guy that might be unleashed more in the playoffs. The Kansas City defense can be stingy at Arrowhead in January.

The first-round bye was needed for Philadelphia, and Jalen Hurts appears to be closer to 100% after he wasn’t listed on the injury report to begin the week of practice ahead of Saturday night’s Divisional Round matchup with the Giants. The other big story is that All-Pro right tackle Lane Johnson will be back for the Eagles.

The Bengals are now dealing with injuries to three of their starters on the offensive line, including tackles Jonah Williams and La’el Collins. We’ll see if the Bills decide to ramp up the blitz and test the unit on Sunday, but we know Joe Burrow is going to a) get rid of the ball, and b) not be afraid to take a hit and deliver throws down the field when he wants to take a shot. The Bengals-Bills matchup is highly intriguing.

The 49ers offense is completely loaded at every position, but give rookie Brock Purdy (four touchdowns in his playoff debut) credit for the way he’s operating right now. And it’s scary that the San Francisco defense arguably has just as much talent as the other side of the ball.

The Cowboys shook off a poor Week 18 performance as well as their blowout loss to the Bucs to open their season to get a massive win at Tampa Bay. The win was encouraging enough, but the way Dallas did it was extremely impressive—led by Dak Prescott’s five total touchdowns (four passing, one rushing) and a defense that made life difficult for Tom Brady and company all night. Mike McCarthy needs to start getting more credit for being one of the NFL’s top coaches.

Trevor Lawrence and the Jaguars led a playoff comeback win reminiscent of the one Andrew Luck did with the Colts back in 2014 (though with a much poorer start for Lawrence). Lawrence bouncing back from four first-half interceptions to play the way he did the second half shows that the moment isn’t too big for him and he’s getting better with experience. Doug Pederson has his team believing they can do something special, and perhaps Pederson’s time with the Chiefs will give him some insight or advantage for this weekend’s matchup.

While the Giants come in at No. 8 (last) among the remaining playoff teams, I certainly believe they can upset the Eagles on Saturday night and continue this improbable run. To put it bluntly, Daniel Jones is making his many former vocal haters look like total clowns. Brian Daboll and his coaching staff has gotten about as much as possible out of this team.

The Vikings just felt like a team that wouldn’t make a deep playoff run, and it’s difficult to pinpoint the disappointing home loss to the Giants—they were simply narrowly outplayed in a close contest. The final play by Kirk Cousins—throwing well behind the sticks—didn’t look great, but Cousins had a strong postseason performance and will look to bounce back with a deeper run next year.

Asante Samuel Jr. starred with three interceptions in a game that looked to be in hand early, and the collapse for the Chargers will be a difficult one to ever get over. The loss led to the firings of offensive coordinator Joe Lombardi and quarterbacks coach Shane Day, which is tough for everyone involved. Potential OCs should be jumping at the opportunity to coach Justin Herbert.

Something seems off between some Ravens players and the coaching/front office—with Lamar Jackson’s status the highlight among potential issues. As a positive for Baltimore moving forward, the defense was among the league’s best after All-Pro linebacker Roquan Smith was acquired from the Bears.

The Dolphins had a shot at Buffalo with third-string quarterback and rookie Skylar Thompson, as—despite some criticism of things including clock management—first-year head coach Mike McDaniel did a fine job with his team, as he did all season. Miami expects to have Tua Tagovailoa ready to go for 2023, which is good to hear.

Some acted surprised by Tampa’s playoff performance, but—while I was hopeful they could look more like the team that won to clinch the division in Week 17 and potentially go on a run if the defense got hot—it’s pretty much what we’ve seen from the Bucs all year. The defense was super inconsistent, and the offense just felt broken. Expect big changes to the offense, and the attention now turns to whether Tom Brady wants to return for a fourth season with the franchise.

Seattle stuck around for a bit, but San Francisco simply had too much. Pete Carroll and the Seahawks hope the young and promising defense can make a big leap in 2023.