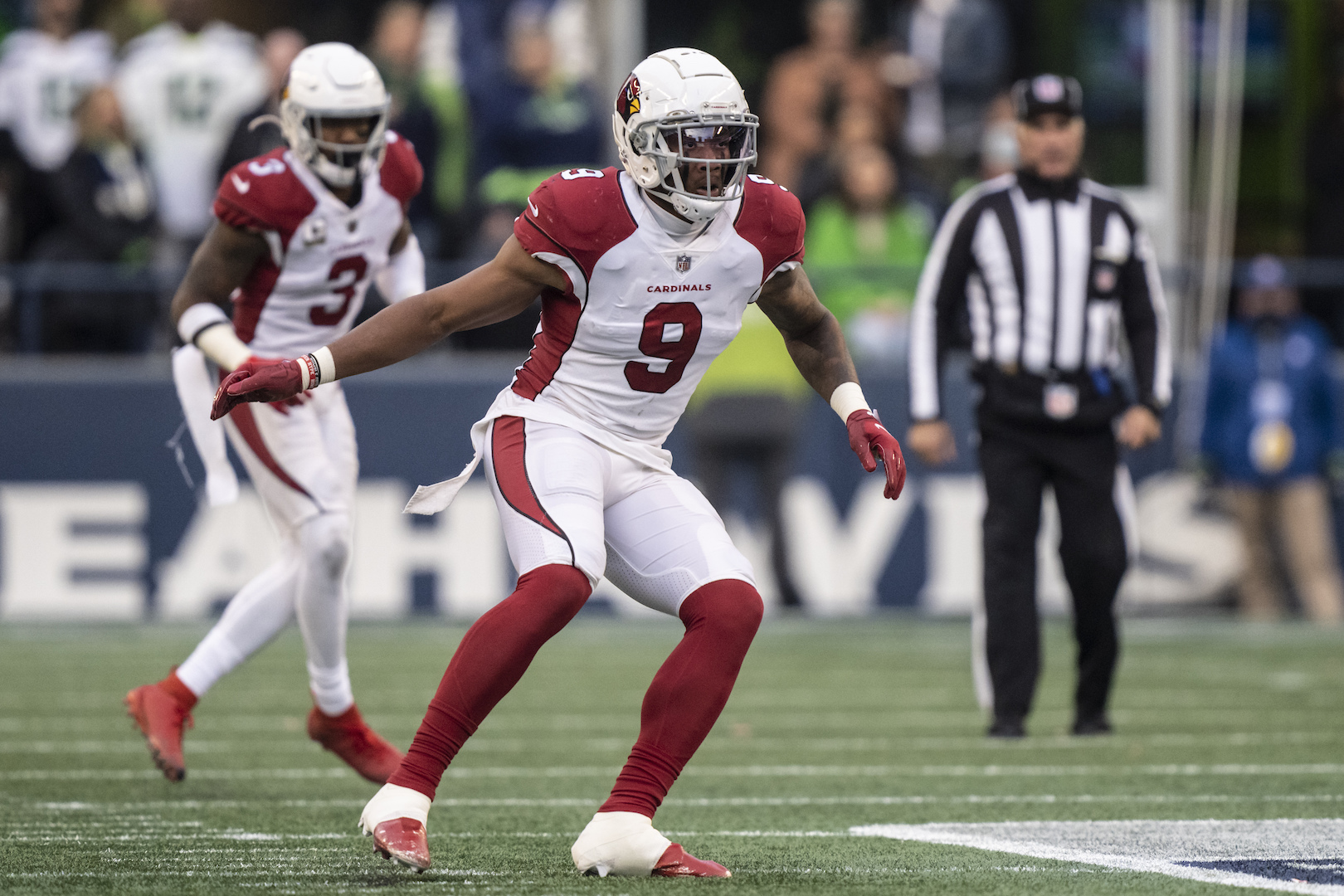 
NFL head coaching searches typically include surprises each year, but which candidates might be the favorite for each opening?

The Cardinals hired Monti Ossenfort as their general manger yesterday, so the coaching search is now expected to heat up. But it’s been a short list of coaching interviews for Arizona to this point, with former Dolphins head coach Brian Flores among them. Right now, the best prediction might be an incumbent of sorts in Cardinals defensive coordinator Vance Joseph. The former Broncos head coach has the respect of his players, and perhaps owner Michael Bidwell feels the team can bounce back quickly with Joseph. However, whether Ossenfort is good with Joseph or would prefer to bring in an outside candidate is another story—there just hasn’t been a ton of known progress in the search, though Sean Payton is someone to keep an eye on.

It’s easy to envision Panthers owner David Tepper seeing what the Giants have done this season and to begin the playoffs—including with an offense coordinated by Mike Kafka, a former NFL quarterback who has also spent a handful of seasons coaching with Andy Reid in Kansas City—and believing his franchise can find similar magic in 2023. Kafka has helped New York get the most out of Daniel Jones and a receiving group that isn’t seen as a high-end unit, and the offense has been the major issue in Carolina the past few seasons.

Jim Harbaugh dropped out of the running for the Broncos’ head coaching gig yesterday, ahead of today’s interview between Denver and Sean Payton. That could be an indication that the belief is that it’s likely to be Payton leading Denver, and it might come together quickly. Remember, despite the Russell Wilson trade, the Broncos still own a first-round pick thanks to the Bradley Chubb trade, so they can meet New Orleans’ asking price in a trade for Payton. One issue with this spot for Payton—and a potential reason he might prefer another job—is that it’s difficult to see pairing former Broncos head coach Vic Fangio with him as the defensive coordinator. Overall, Broncos ownership reportedly clearly wants to get the “top” candidate, which most would agree is the former Super Bowl winner Payton in this coaching cycle.

Eagles defensive coordinator Jonathan Gannon was a finalist for the Texans’ head coaching job last offseason, and he’s again a candidate this time around. After adding more pieces including Haason Reddick and James Bradberry, Philadelphia’s defense took a step forward in 2022 under Gannon, making him a stronger candidate this time around. This one just feels like a fit, and Gannon can run the Houston defense while potentially getting a young franchise quarterback at No. 2 overall in the draft to lead the offense long-term.

Jeff Saturday should not be counted out despite a 1-7 record as Indy’s interim head coach in 2022, as he’s a guy owner Jim Irsay obviously believes in (and was in a tough spot coming in taking over for Frank Reich without being able to change much about how things were run). Ultimately, the results were not there and Irsay and company are expected to bring someone else in—especially because executives including general manager Chris Ballard, who is staying with the Colts, were reportedly against the Saturday move. Lions offensive coordinator Ben Johnson could be the man for the job after the work he did with the Lions offense for the past year-plus. Johnson might want to remain with Detroit with the expectation that he’ll be a top candidate in 2024, but the Colts have a top-five pick and high-upside players to work with if he makes the leap to head coach.