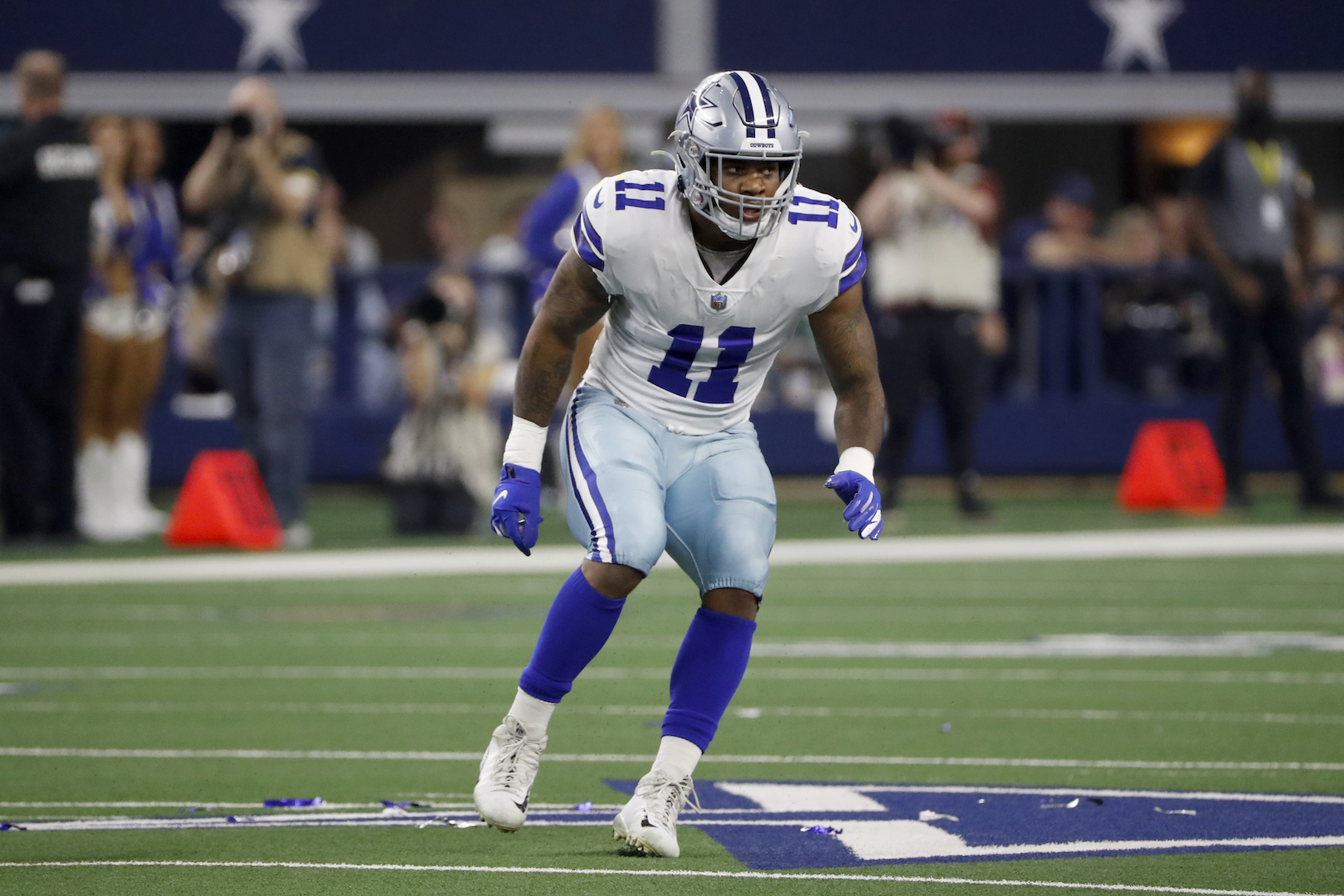 
Flag football in the 2028 Olympics is a possibility, and it would be great for the NFL and the game to have it expand more throughout the world as part of the most viewed sporting event in history. Today, we’re looking ahead to a potential flag football lineup for Team USA in the 2028 Olympics. If you missed the picks for the players that would be on a current Team USA in flag football, you can check them out here.

Other star quarterbacks were in the discussion here (and it’s crazy how young some of the league’s best players at the position are), but Josh Allen will be just 31 years old six years from now. The ability to scramble around a bit and buy time will still be there for the superstar talent, but we’d be mostly counting on him ripping throws all over the field to a supremely athletic group of weapons.

Falcons tight end Kyle Pitts had over 1,000 receiving yards as a rookie that played a few games as a 20-year-old, and the former All-American at Florida would be just 27 when representing Team USA in the 2028 Olympics. Pitts’ speed, leaping ability, and insane wingspan would make him a terror to guard—particularly near the end zone.

Ja’Marr Chase also dominated the league as a rookie at an extremely young age in 2021, so he’ll be another guy that should still be in his prime several summers from now. The LSU product is an all-around weapon as a premier target on offense. He’s a player that can run any route and get open with ease, but he’s also someone that the offense can just get the ball to—his craftiness can make people miss in flag football, leading to big plays even when the ball isn’t traveling far in the air.

It might never happen in the NFL, but getting Ja’Marr Chase and Justin Jefferson playing together again for the United States would be entertaining—and a major headache for the defenses trying to stop them. Jefferson’s ability to turn defenders in the open field with his route running would lead to touchdown bombs in a wide-open game like flag football.

D.K. Metcalf, A.J. Brown, and DeVonta Smith were all in the mix for a wide receiver spot here (and could all rotate into the lineup, assuming there will be subs for flag football in the Olympics). However, the age (still under 30 in 2028), speed, and versatility give Jaylen Waddle the nod in the starting lineup along with Chase and Jefferson. Waddle can obviously stretch the field about as well as anyone and should continue to do so in 2028, but he can also be used on quick pop-passes and sweeps, which can be equally dangerous in flag football as it is in real football. Also, both Chase and Waddle can play some running back, giving Team USA more formations to roll with on offense.

The linebacker spot in 5-on-5 flag football needs to be able to rush, and that would be the main purpose for Micah Parsons on the squad. If flag football does make it into the 2028 Olympics—and if NFL players actually participate—I can’t imagine how quarterback from other countries would feel with a force like Parsons coming after them as a pass rusher.

Subs would help the defense match up depending on the opponent, but Jeremiah Owsusu-Koramoah profiles as someone that can start and play either linebacker or safety, also rushing the passer when switching things up. He will be just 28 years old in six years, so he should still be an impact player as he was for the Browns as a rookie.

Broncos cornerback Patrick Surtain II quickly established himself as one of the NFL’s top perimeter defenders last season. His size and athleticism make it difficult to complete passes on him, and he was able to secure four interceptions (including a pick six) in 2021. The son of former star cornerback Patrick Surtain, Surtain II will be just 27 years old in 2028. He’s a near lock for the team.

Trevon Diggs will be just 29 when the possibility of flag football in the Olympics rolls around, and at the worst, he could move back to safety as a rangy and lengthy ballhawk on this Team USA defense. The LSU guys on offense would have to get along with the Alabama guys on defense, but that shouldn’t be a problem while representing the stars and stripes.

Jaire Alexander would be the oldest player on this team aside from Josh Allen (31 years old), but he’s a technician at cornerback with the versatility to stick with slot receivers deep into his career and on the flag football field. Other players could and will certainly emerge as options for the United States in 2028, but Alexander would be a strong selection when looking ahead for current NFL players.