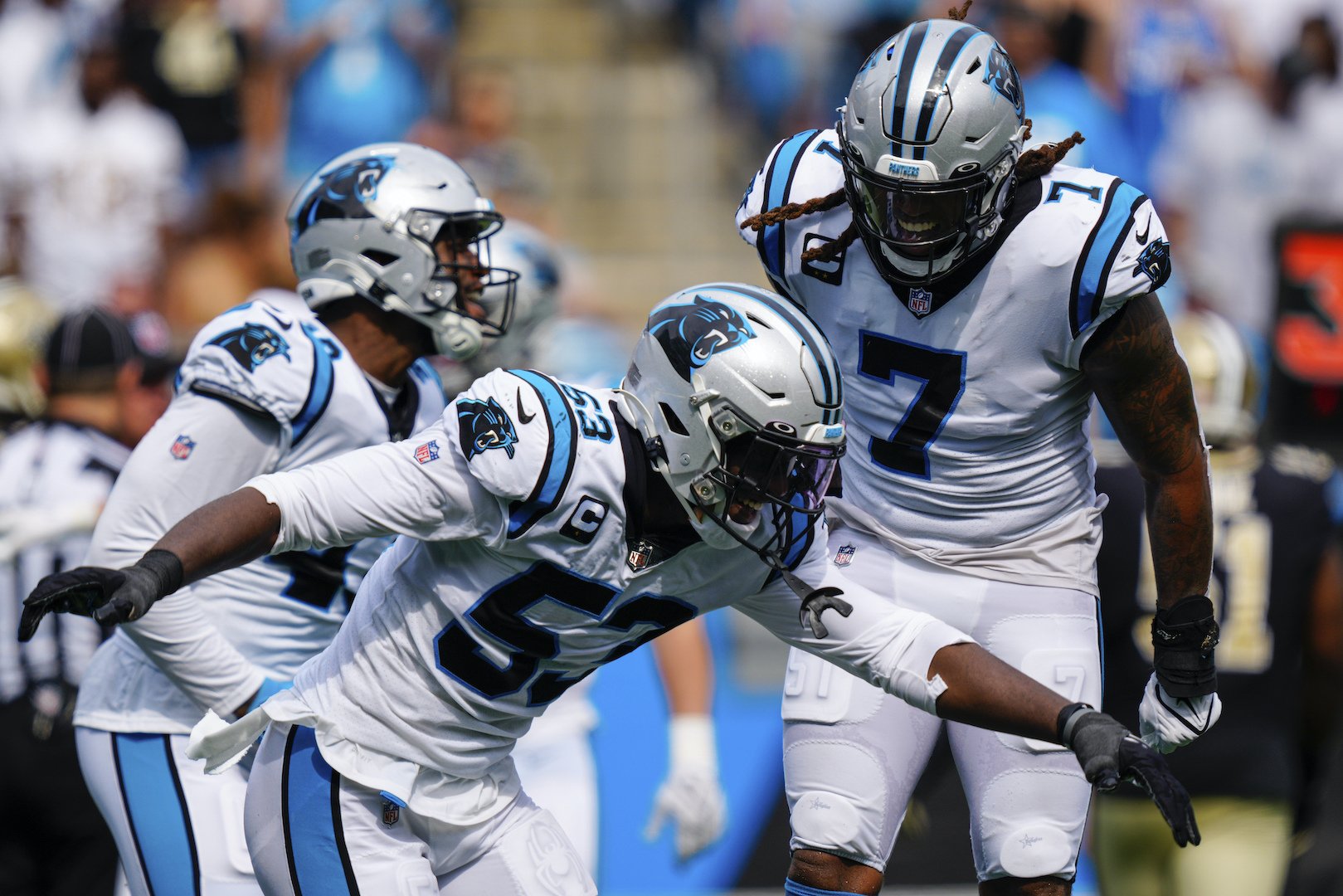 
With Sean McVay returning to the Rams and Brandon Staley looking safe despite the Chargers’ disappointing Wild Card Round loss, we appear to be set with five NFL head coach openings in 2023. All five openings are intriguing, but this is how I rank them with a mixed criteria that includes state of the roster and long-term security.

The Texans can continue to build their team up after venturing on a long rebuild that started a couple of years ago, but any head coach candidate must be hesitant about the idea of becoming the third hire for general manager Nick Caserio in three seasons. Chances are you’ll stick around for a while if Caserio remains in Houston, but owner Cal McNair might not be able to take another three- or four-win campaign before cleaning house, which could easily mean a one-and-done as a head coach. Of course, top coaches might not necessarily think that way, believing they can help the Texans make a big step in 2023. Not shorthanded like he was the previous year due to trades by the past regime, Caserio appears to have had a good draft last year; and the blank slate at quarterback in particular could be appealing for a new coach, particularly if they like one of the top quarterbacks in the draft (the Texans pick at No. 2). Overall, other teams feel like they have more in place to compete quickly.

If a coach is extremely high on quarterback Kyler Murray, who is tied to the Cardinals long-term after the extension over the summer, then this has a case for the top job available. Things can be built around the dynamic Murray, and with no general manager yet hired Arizona can provide the best blank slate period for a coach to do what he wants—Sean Payton might be someone that’s interested in that type of situation. Many people did feel the Cardinals were on the rise after their playoff appearance in 2021, but a ton of injuries helped derail Kliff Kingsbury’s final year in Arizona. I just feel like the roster needs a lot of work because the organization has not drafted well, and it’s somewhat concerning that former teammates have not had the greatest things to say about Murray, who had a clause (which has since been taken out after backlash) in his contract requiring him to study a certain amount of time each week.

I believe the rosters of the Texans and the Cardinals could use more work (which, again, could be more appealing to a GM candidate that wants to build, but the focus here is on head coach openings), but this top three could really go in any order. The Panthers come in at No. 3 among the trio in large part because the path to acquiring a franchise quarterback appears more uncertain. They pick ninth overall in this year’s draft, so it would almost certainly take a big move up to secure someone like Bryce Young or C.J. Stroud. However, there are veteran options—Jimmy Garoppolo (who I strongly felt the Panthers should have targeted last offseason), Tom Brady (as unlikely as it is he’d go to Carolina), Derek Carr, potentially Jordan Love—to explore at the position. And I’m a big fan of the pieces they have on defense led by Brian Burns, Jaycee Horn, and Derrick Brown along with a strong offensive line.

For any prospective head coach candidate, the concern with the Colts is similar to that of the Texans: the chance the general manager is canned in a year or two, which might mean the head coach is out too. There are many things to like about the Indy job, though. As poorly as the offensive line played in 2022—shockingly so—they can be a force if getting close to their level from the previous couple of seasons, and Jonathan Taylor behind them can be the engine of the offense at just 24 years old, making things easier on a potential young quarterback and a promising defense. Darius Leonard is an All-Pro linebacker, and Zaire Franklin emerged as an excellent linebacker with Leonard out for most of this season; the two can form a sensational duo on a unit that probably just needs a little more juice off the edge. The Colts have the No. 4 pick in the 2023 draft, so they should have an opportunity to select a quarterback if one is a fit—or move all the way up to No. 1 in a trade with the Bears if there is a signal caller they really love.

Finally, the emergence of Russell Wilson—seen as a top quarterback in the league that was worth a ton in a trade, as it played out with the Seahawks-Broncos deal, less than a year ago—down the stretch makes me feel better about the Broncos job long-term. The Broncos defense headlined by Patrick Surtain II was one of the better groups in the league this year, so there’s all-around upside if the offense can get sorted out with Wilson under center. I am very high on the idea of Michigan head coach Jim Harbaugh coaching the Broncos. A major plus for Denver is how committed the new ownership group appears to be in trying to build a winner, and they are said to be swinging big for a top head coach—alleviating concerns about being a one-and-done if general manager George Paton is eventually led go. One of the big downsides to Denver is the division they play in—with Patrick Mahomes and Justin Herbert both set to stick around for a while; but you’ll have to beat players like that at some point in the postseason, and three wild-card teams in each conference makes it more likely you can get in the dance.