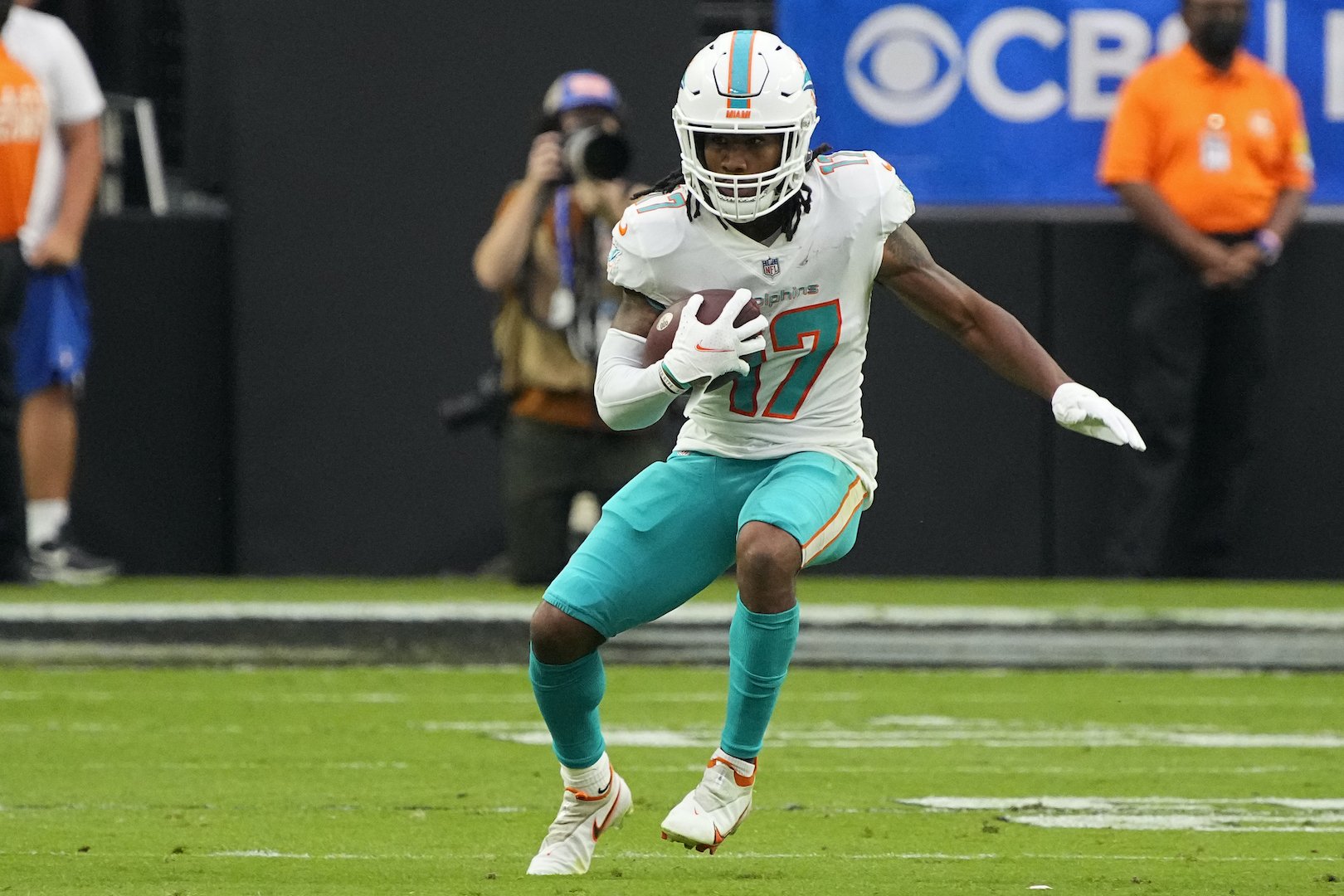 
There have been rumors for several months now, and it sounds like the NFL is indeed set to launch a streaming service. According to the Sports Business Journal, the league will launch NFL Plus, which is expected to be ready in July. SBJ’s Ben Fischer reported the news from the NFL’s spring owners meetings in Atlanta:

Live games on mobile phones and tablets will be the content centerpiece of NFL Plus, which will sell for about $5 monthly, though a source cautioned the pricing structure may change. It will likely include other content as well; possibilities include radio, podcasts and miscellaneous team-created content.

NFL Plus is likely to feature live in-market games—i.e., it won’t be competing with NFL Sunday Ticket, which delivers all out-of-market games to subscribers. So, NFL Plus can basically serve as an alternative for football fans to watch their favorite teams instead of on cable; but keep in mind that local games can essentially be watched for free with a television antenna.

With that in mind, NFL Plus might mostly be targeted at those that might want to watch games on devices such as phones, tablets, and laptops. And the additional content such as team-created content is a must. Some franchises have done a nice job of giving a look inside the organization, including draft war rooms.

There has also been heavy talk that the NFL is looking to sell a large equity stake in NFL Media to a massive tech company like Amazon or Apple. Amazon has a strong relationship with the league as its now-exclusive broadcaster/streamer for Thursday Night Football. However, it’s probably safe to assume that NFL Plus will be available on all devices and different app stores. Add-on apps work smoothly on devices like Apple TV and Amazon Fire TV.

NFL Plus is expected to launch this summer.