WOLF SPORTS ALERT Initial 2022 fantasy projections are complete; we are working on displaying them in a new sortable table with standard, half PPR, and PPR toggles.
Home / frontnfl / Tom Brady Is Joining FOX Sports As Lead NFL Analyst After He Retires From Football 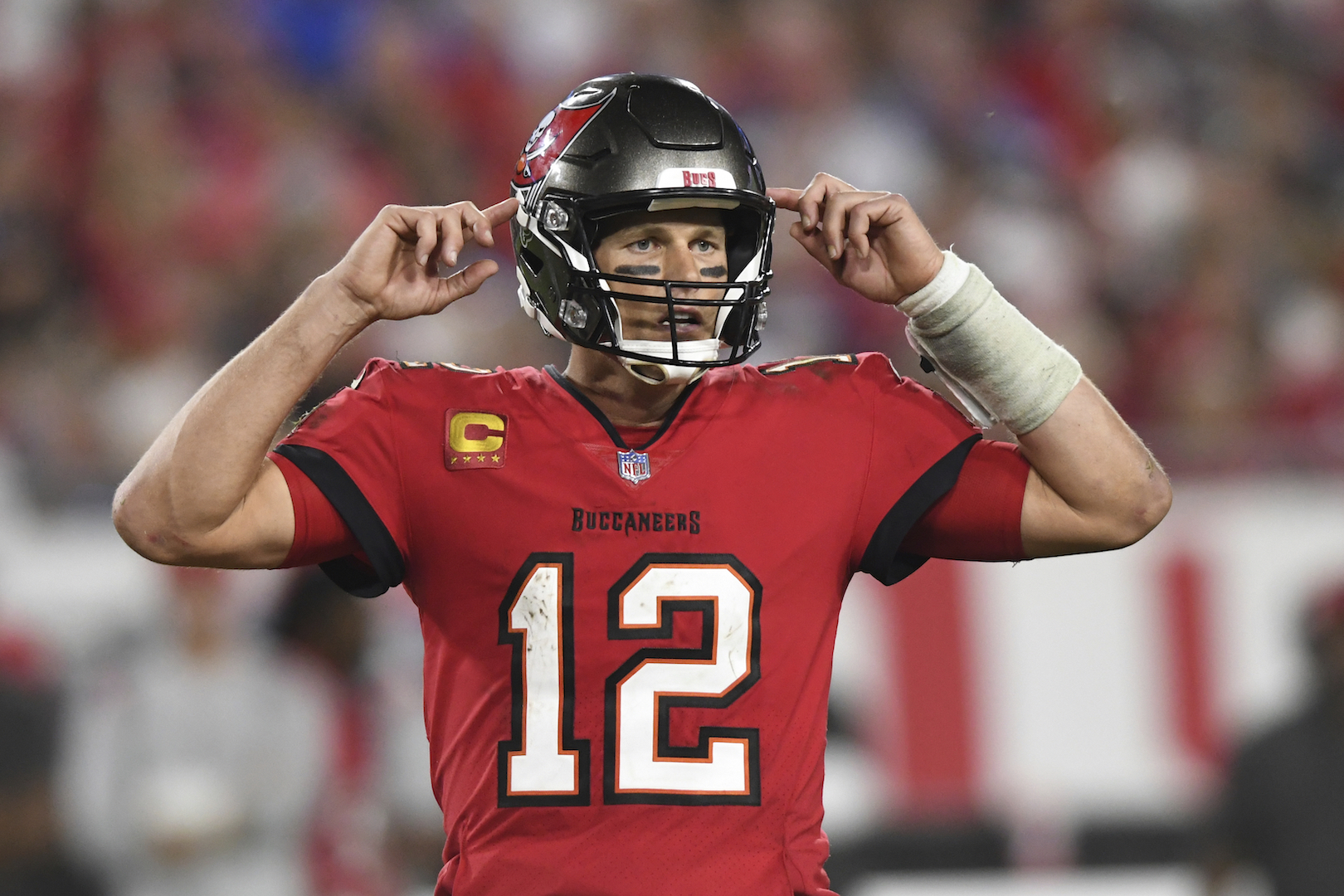 
Seven-time Super Bowl champion Tom Brady has plenty of ventures, but we now know what one of his primary tasks will be when he retires from football for good. Fox Corporation CEO Lachlan Murdoch announced on this morning’s earnings call that the legendary quarterback will become FOX Sports’ lead NFL analyst when his career officially concludes.

"We are pleased to announce that immediately following his playing career, 7-time Super Bowl Champion Tom Brady will be joining us at @FOXSports as our lead analyst. pic.twitter.com/fJTOQJ9BwM

On the call, Murdoch stated, “Over the course of this long-term agreement, Tom will not only call our biggest NFL games with Kevin Burkhardt, but will also serve as an ambassador for us, particularly with respect to client and promotional initiatives. We are delighted that Tom has committed to joining the Fox team and wish him all the best during this upcoming season.”

Brady will be taking over as the lead color commentator, a role that was filled by Troy Aikman—alongside his partner Joe Buck (they both left for ESPN/ABC and Monday Night Football this offseason)—for two decades. This is clearly a massive get for Fox after losing arguably the best broadcast team in the business in Buck and Aikman.

It’s unclear how much Brady will earn in this future deal with Fox, but expect him to become the highest paid sports media personality overall, perhaps blowing away the near $20 million per year that Troy Aikman and Tony Romo have received. [UPDATE: Brady will earn $375 million over a ten-year deal, according to Andrew Marchand of the New York Post.] Despite the obvious inexperience, given that he’s been playing quarterback for the Patriots and Buccaneers over the past near-quarter-century, Brady is regarded as the greatest football player in history and is one of the world’s most well-known people.

On Twitter, Brady says he’s “Excited, but a lot of unfinished business on the field with the [Buccaneers].”

This is cool news for football fans, as this won’t be a situation where Brady will ride into the sunset to not be heard much from again after his playing career. Instead, we’ll keep hearing from him every football season on Fox. While Brady has his fair share of haters, most fans have seemingly come around to admire or at least respect the G.O.A.T.

Brady’s deal with Fox will kick in whenever he officially retires from the NFL.