Home / frontnfl / Top Ten Tuesday: NFL Teams That Must Hit On Their 2022 Drafts 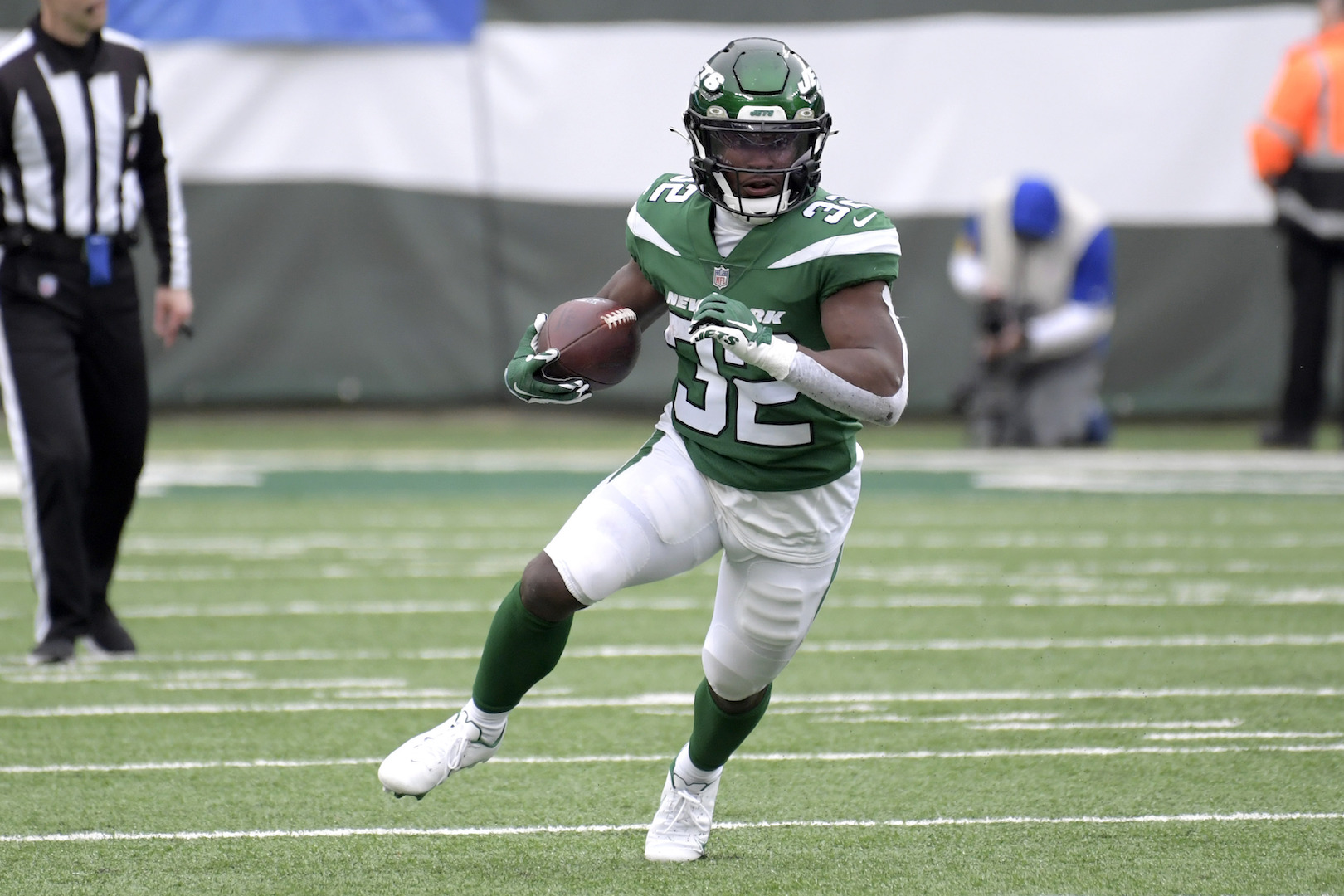 Top Ten Tuesday: NFL Teams That Must Hit On Their 2022 Drafts


With the 2022 NFL Draft this week, today’s Top Ten Tuesday picks the ten teams that must hit on their draft class this year. Of course, the draft is important for every team every year, but these are ten of the teams that the draft might be most critical for in 2022.

An easy argument can be made that the Seahawks did not get enough in return for trading away star quarterback Russell Wilson, but Seattle does now have a draft pick (and a top-ten one at that) to work with, which they didn’t have before thanks to the Jamal Adams trade. Now, general manager John Schneider must hit on the No. 9 overall selection (or via a trade back, or a trade up). The Seahawks also have Denver’s second-round pick, which can give them more flexibility while re-stocking the roster in the post-Wilson era.

The first draft pick for the “Washington Commanders” will certainly be a memorable one, so they better make it a good one. At the No. 11 selection, there’s been a lot of smoke about the potential selection of a receiver such as USC’s Drake London or Ohio State’s Garrett Wilson. If the Commanders go that route, the player will need to be an instant contributor along with Terry McLaurin (up for a new contract) and Curtis Samuel for new quarterback Carson Wentz. Selecting an immediate impact player could go a long way in the Commanders getting back into the playoff mix.

With Andy Reid and Patrick Mahomes, the Chiefs will be in good shape regardless of how their draft goes. And Kansas City is just fine with the supporting cast on offense, so there’s no need to panic there. However, look for the Chiefs to target an offensive playmaker at some point—maybe via a trade up by packing their two late firsts—and the selection can have huge ramifications for Mahomes’ supporting cast both this year and several years down the line.

Packers general manager Brian Gutekunst has said that this year’s draft is deep at wide receiver, and it’s no secret that Green Bay would like to add someone at that position after trading All-Pro Davante Adams to the Raiders. Given Aaron Rodgers’ status and lack of patience with young receivers at times, it’s imperative that the Packers add someone that meshes well with their quarterback. There are also rumors of a potential acquisition of tight end Darren Waller from the Raiders, or maybe the Packers will look to target someone like Deebo Samuel or D.K. Metcalf if they can pry them away from their current squads. The bottom line is that this is a key weekend for giving Rodgers more firepower to compete with the best teams in football.

The current Texans regime led by Nick Caserio is going to have a long leash from ownership, but this is still a key year for them after finally trading away quarterback Deshaun Watson and picking up the No. 13 pick to go along with No. 3. Houston is viewed as a “surprise” spot in the draft, with no one knowing what they’ll do on Thursday night. Also, this is Caserio’s first crack at a “big” draft after not holding a first-round or second-round pick in 2021, so it’s just intriguing to see which direction he goes.

There are not many teams more mysterious than the Saints entering Thursday night. They pulled off a somewhat shocking move when trading away their 2023 first to get an extra pick in the teens this year, and there’s some speculation that they want to move up for a player—if they do, it would decrease the margin for error, particularly for a team that obviously is looking to compete for a title this season.

There’s already little margin for error in Carolina, where third-year head coach Matt Rhule is thought to be on the hot seat, and where they don’t currently own a selection after No. 6 overall until pick No. 137 in the fourth round. So, the Panthers need to either trade back and acquire more draft capital, or their selection at sixth overall really needs to be a home run. Getting a left tackle—a major need for the roster—looks like the path for Carolina.

Thanks to the trade with the Bears by former general manager Dave Gettleman last year, first-year GM Joe Schoen is in an excellent spot while taking over for the Giants. While 2022 is seen as a relatively weak class, No. 5 and No. 7 still provide an opportunity to add to difference-makers in Schoen’s first draft.

One benefit for the Eagles’ 2022 draft is that they have already acquired a 2023 first-round pick from the Saints, which could turn out to be very valuable a year from now. However, Philadelphia still needs to hit on this year’s class—especially with their first two first rounds picks. Howie Roseman’s draft history has been shaky at best, so the pressure is on to have a repeat of last year’s promising group led by DeVonta Smith.

Both New York teams have two top-ten picks this year, but Joe Douglas is entering Year 3 at the helm with the expectation of playing meaningful, high-stakes games in December. To do that, the Jets will almost certainly need to have a strong 2022 draft—whether that means hitting on their picks including No. 4 and No. 10 or acquiring someone like Deebo Samuel, as has been rumored. The Jets are trying to do everything they can to surround young franchise quarterback Zach Wilson with everything he needs to succeed, and the draft is critical.