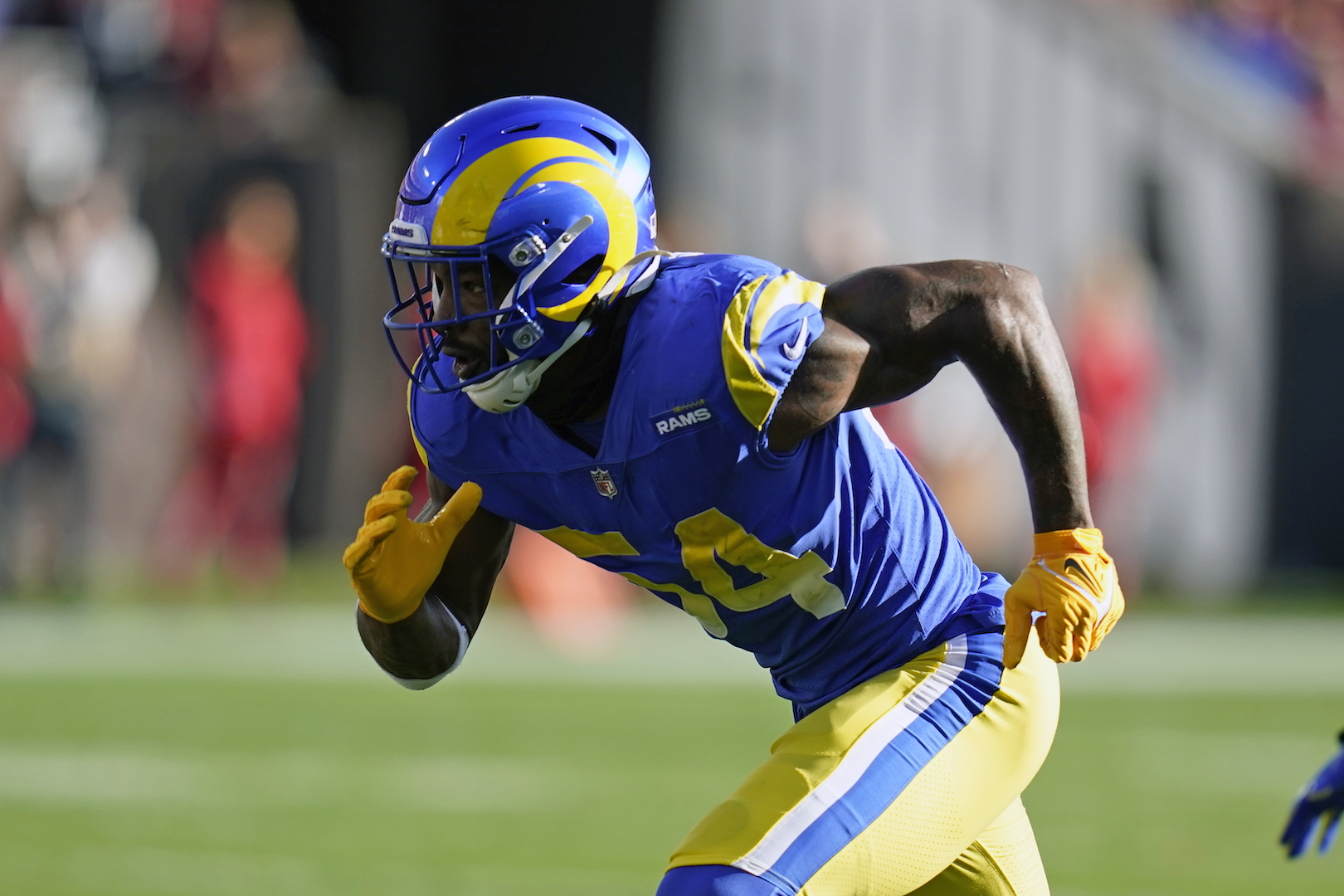 All lines via FOX Bet.

Justin Fields (hip) is out for the Bears, and this line should continue to rise as Sunday approaches. The Vikings are coming off an embarrassing loss at Green Bay last week, so look for them to bounce back with the hopes of building positive momentum heading into the postseason.

This Jets-Dolphins matchup is similar to the one back in Week 5, which the Jets completely dominated. Miami is set to start rookie Skylar Thompson, and the New York defense is probably confident they can have a repeat performance to at least play spoiler against a division rival despite their own playoff hopes being dashed.

Another rookie quarterback is starting this week in the Commanders’ Sam Howell, who is making his first career start. It wouldn’t be a surprise if the North Carolina product plays well considering the weapons he has to work with on offense, but it’s a lot to ask for him to help Washington keep up with a high-powered Cowboys offense while going up against a turnover-forcing defense.

The Rams lost a close one in their first matchup with the Seahawks this season, but they had won the previous three in the series and Sean McVay has done a nice job versus Seattle throughout his career. The Seahawks defense looked outstanding last week, but LA can keep this close if Baker Mayfield takes care of the ball.

Things sounded different initially, but the tune has changed and as of now it would be a slight surprise if the Giants play their starters the entire game this Sunday. The Eagles won, 48-22, on the road less than a month ago at MetLife Stadium; with Jalen Hurts (shoulder) set to return, Philadelphia should take care of business in a big way to secure the No. 1 seed in the NFC.