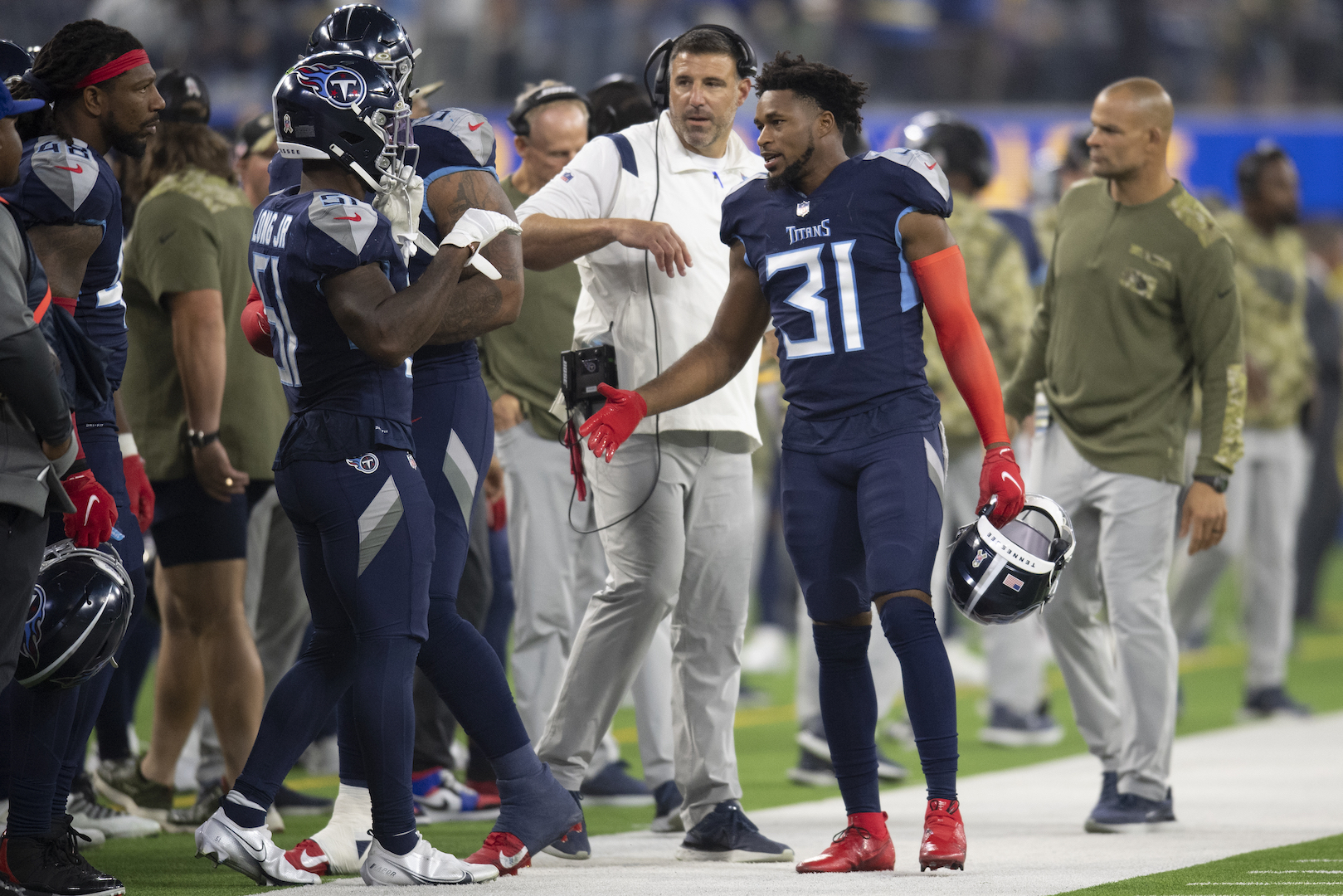 
Week 2 of the NFL preseason is bookended by a couple of ESPN broadcasts. This article covers what I’ll be watching in each game.

Drew Lock—who was slated to start tonight—unfortunately being out with COVID puts Geno Smith under center with a chance to seal the starting job for himself, and I’ll be keeping an eye on the Seattle backfield with rookie Ken Walker III (hernia) out until the regular season; DeeJay Dallas is a player that shined last week and can earn a bigger role. On the Chicago offense, fifth-round pick Braxton Jones seems to have the starting job locked down at left tackle, but we’ll see how he fares on the road.

Panthers head coach Matt Rhule has said Carolina will be playing their backups tomorrow night—which isn’t a surprise following intense joint practices this week—but it’s interesting that he expects the Patriots to play their starters. If so, we’ll get out first look at the pecking order of the New England wideouts with DeVante Parker and Tyquan Thornton (who played last week) joining last year’s trio of Nelson Agholor, Jakobi Meyers, and Kendrick Bourne.

The ability of fourth-round wideout Romeo Doubs was on full display in his preseason debut, and he should see quite a bit of playing time again as he tries to cut down on some of the rookie mistakes that have caught the ire of Aaron Rodgers in practice. Both Rodgers and head coach Matt LaFleur made it a point to take blame off Jordan Love for his three-interception performance last week, and he’ll be looking for a cleaner outing in what’s a big month for his future.

Los Angeles will be resting all their starters tomorrow night (yet again), but I don’t think the same will be true for Houston. Rookie running back Dameon Pierce is the main guy to watch after he turned five carries into 49 yards last week, as he clearly has the juice that others in the backfield might not at this point.

The Lions and Colts both playing their starters last week should make this one of the top preseason games of the month if the same is true on Saturday. Jared Goff was extremely sharp in the first exhibition, and it feels like Detroit will have a very balanced offense this season. On the other hand, Indy wasn’t at their best versus Buffalo last week, but the offense will look different with Jonathan Taylor in the lineup when the real games begin.

The backups for both Denver and Buffalo were very impressive in their respective games last week, so this should be a good matchup even if the starters don’t suit up. Just focusing on the Bills, safety Jaquan Johnson (who had an interception versus Nick Foles last Saturday) has proven to be a starting-caliber player that’s stuck behind perhaps the best safety duo in the NFL, and later in the game, you should keep an eye on undrafted rookie runner Raheem Blackshear as a runner, receiver, and returner.

Andy Reid’s typical game plan is to play his starters in the preseason, but some of Patrick Mahomes’ comments about wanting to take one hit (accomplished last week) might mean they’re put on ice until the opener. I want to see first-round pick Jahan Dotson get some targets this weekend—but not enough targets that his fantasy value jumps.

While he was eventually pulled for not pulling the trigger on some open throws, Malik Willis showed his top-tier playmaking talent last week, so progress as a passer will be key for him to earn the trust of Mike Vrabel and the coaching staff. On the other side of the ball, Tennessee’s second-rounder Roger McCreary—already listed as a co-starter at cornerback—should see the field for the first time after he didn’t play in the preseason opener.

San Francisco won’t have starting running back Elijah Mitchell (hamstring) until the regular season, so fellow second-year player Trey Sermon will continue to have a big opportunity to prove himself after drawing the start last week. The blocking needs to be improved for Kyle Shanahan’s ground game to get on track, but the friendship between Sermon and Trey Lance is a good sign for those looking at the backfield from a fantasy football perspective.

The quarterback play for Pittsburgh last week was an absolute best-case scenario, as all three of Mitchell Trubisky, Mason Rudolph, and Kenny Pickett threw a touchdown and played very well overall. It shouldn’t come as a surprise that Mike Tomlin pulls the best out of his guys, and that includes rookie wideout George Pickens—who is already showing he had no business being the 11th receiver taken in the 2022 NFL Draft.

There has been no real indication about whether the starters (namely at quarterback) will be playing in this game, but my guess would be limited action for both sides based on notable options like Josh Jacobs and Mike Gesicki seeing time already this month. If so, the Raiders need to show they can protect Derek Carr—particularly on the right side of the offensive line.

It sounds like the Cowboys might wait until the third preseason game to possibly play key starters—though last week’s exhibition did have some notable names like Tyler Biadasz and Neville Gallimore. Either way, my focus will be on the battle for the No. 2 running back job in Los Angeles, as both Joshua Kelley and rookie Isaiah Spiller were favorites of mine entering the league, and the former has the edge right now to backup Austin Ekeler.

I’m very intrigued to hear the home ovation for Deshaun Watson—assuming an updated suspension isn’t announced before Sunday—as the Jacksonville fanbase was certainly less than welcoming last week (and I’ll just say the NFL was wise to not put this game in Philadelphia). On the field, Jordan Davis and Nakobe Dean looked like they were playing at Georgia in their debuts, and they’ll be challenged by an efficient Cleveland running game this weekend.

All the pieces are there for the Giants to have a very good defense in 2022, but second-year cornerback Aaron Robinson was picked on by the Patriots last week, and he needs to show improvement with No. 2 wideouts in the NFC East being DeVonta Smith, Michael Gallup, and Jahan Dotson. If not, it might be a good idea to try slot corner Darnay Holmes on the outside in base personnel.

Trace McSorley was highlighted last week, and he didn’t disappoint in extended action with 163 yards and a touchdown through the air. Kyler Murray also didn’t disappoint when given a chance to call six plays in the fourth quarter, as even though the results weren’t there, head coach Kliff Kingsbury said he was “impressed” and the plays he dialed up “had some guys open.” We’ll see if McSorley again plays well in a matchup versus his former team, but he’s definitely proving himself a very capable No. 2 option that should stick on the roster as the No. 3 behind Murray and Colt McCoy.

Anyone who watched the Falcons last week had to notice Marcus Mariota was playing with a clear edge—taking off as a runner when it was there, including a highlight touchdown. I’ll be interested to hear what Troy Aikman—in the second ESPN broadcast “warmup” of the week—thinks about Mariota, and he should also provide insights on the quarterback situation for the Jets, especially after Garrett Wilson’s comments this week comparing Zach Wilson and Joe Flacco.