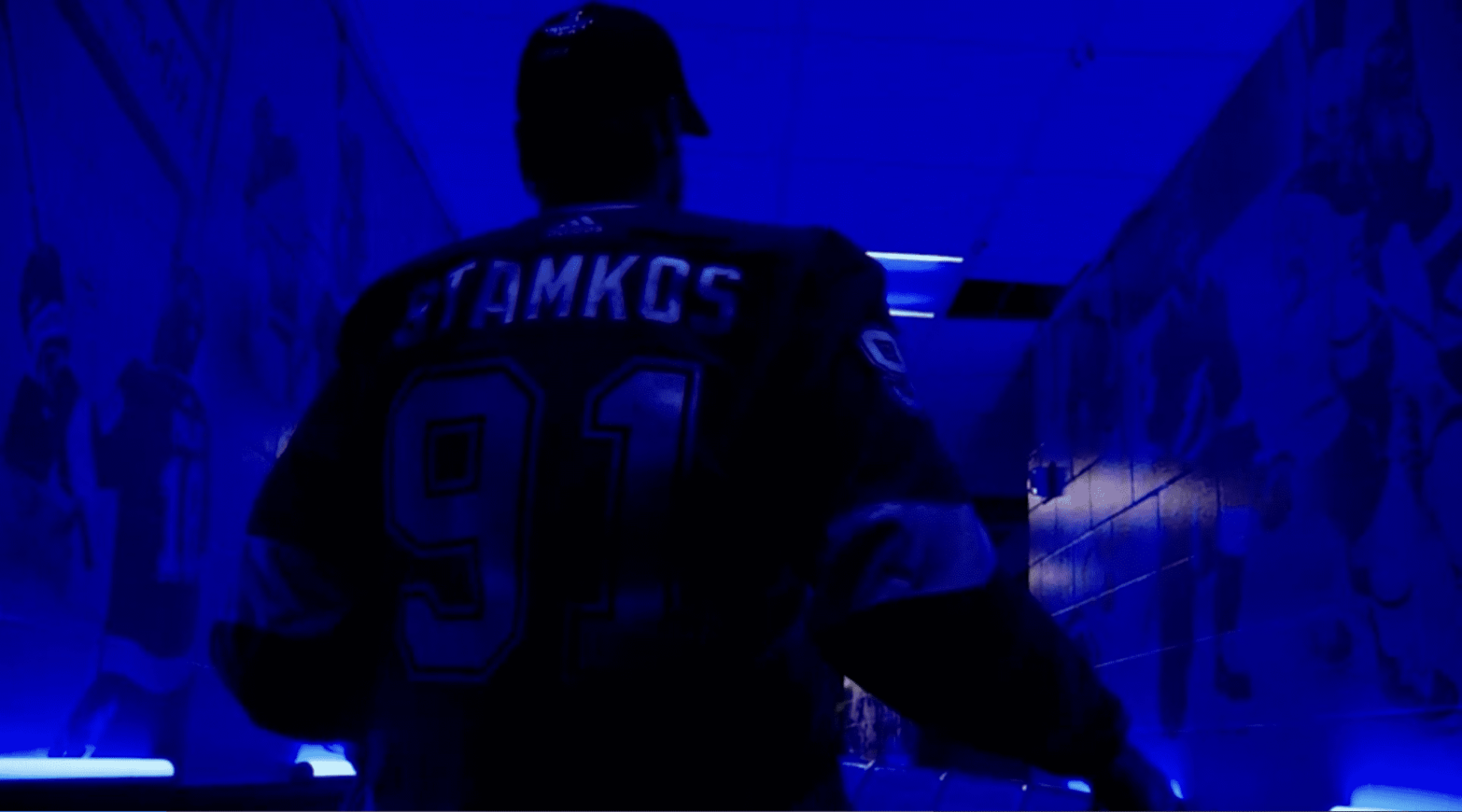 
The Stanley Cup Final, one of the truly great events in sports, will begin tonight when the Colorado Avalanche and the Tampa Bay Lightning play Game 1 in Denver. Not much selling has to be done for this one (though NHL released a superb trailer). One team is looking for a three-peat. The other team dominated the Western Conference and is looking to win a Stanley Cup of their own. The Avalanche have the home-ice advantage, and all games are at 8:00 PM ET airing on ABC.

If you’ve watched any playoff hockey over the past couple of years, you are familiar with the Lightning. The back-to-back Stanley Cup champions are attempting to become the fourth franchise in NHL history to win three titles in a row, but they would be the first to do it in the salary cap era. This year in particular, Tampa Bay has shown resiliency in coming from behind in series, including an 0-2 hole against the Rangers in the Eastern Conference Final. Over a month ago, star Brayden Point suffered a lower-body injury that’s kept him out—but he’s expected back for the start of this series, or for Game 2 at the latest if he can’t give it a go for Game 1. With Point, team captain and former league MVP Steven Stamkos, fellow former Hart Trophy winner Nikita Kucherov, and top defenseman Victor Hedman—along with exceptional goalie Andrei Vasilevskiy, who has proven to be extremely clutch in the net—the Lightning are stacked with difference-makers.

The Avalanche had the best record in the Western Conference during the regular season, and they’ve been even better in the playoffs, with two sweeps (including of the Oilers in the West Final) for a 12-2 mark during which their aggressive style has shined. Their 4.6 goals per game during the postseason to this point is the most for a team in over three decades. As the numbers indicate, they are playing like an absolute juggernaut heading into tonight—and really their only concern offensively is the longer layoff potentially leading to some rust. Colorado is deep, but superstar Nathan MacKinnon and impressive young defenseman Cale Makar (who leads the team with 22 points during the playoffs)—two former winners of The Calder Memorial Trophy (Rookie of the Year)—will be tasked with leading the charge as they look to hoist the Stanley Cup. It would be the first time the Avalanche have won it all since 2001.

It’s difficult to go against a team that has a mindset like the one shared by MacKinnon:

Nathan MacKinnon when asked if he needs to win the Cup to solidly his legacy:

“Legacy? For who? You guys? I’m not worried about that. I’m just having fun.” #Avs

Obviously, given how awesome they’ve played, Colorado is playing freely and having a ton of fun…

But it’s also difficult to bet against the back-to-back champs. I’m hoping and expecting an epic series that goes six or seven games between the two preseason favorites, with the Lightning ultimately completing a three-peat thanks in part to the goaltending of Vasilevskiy.