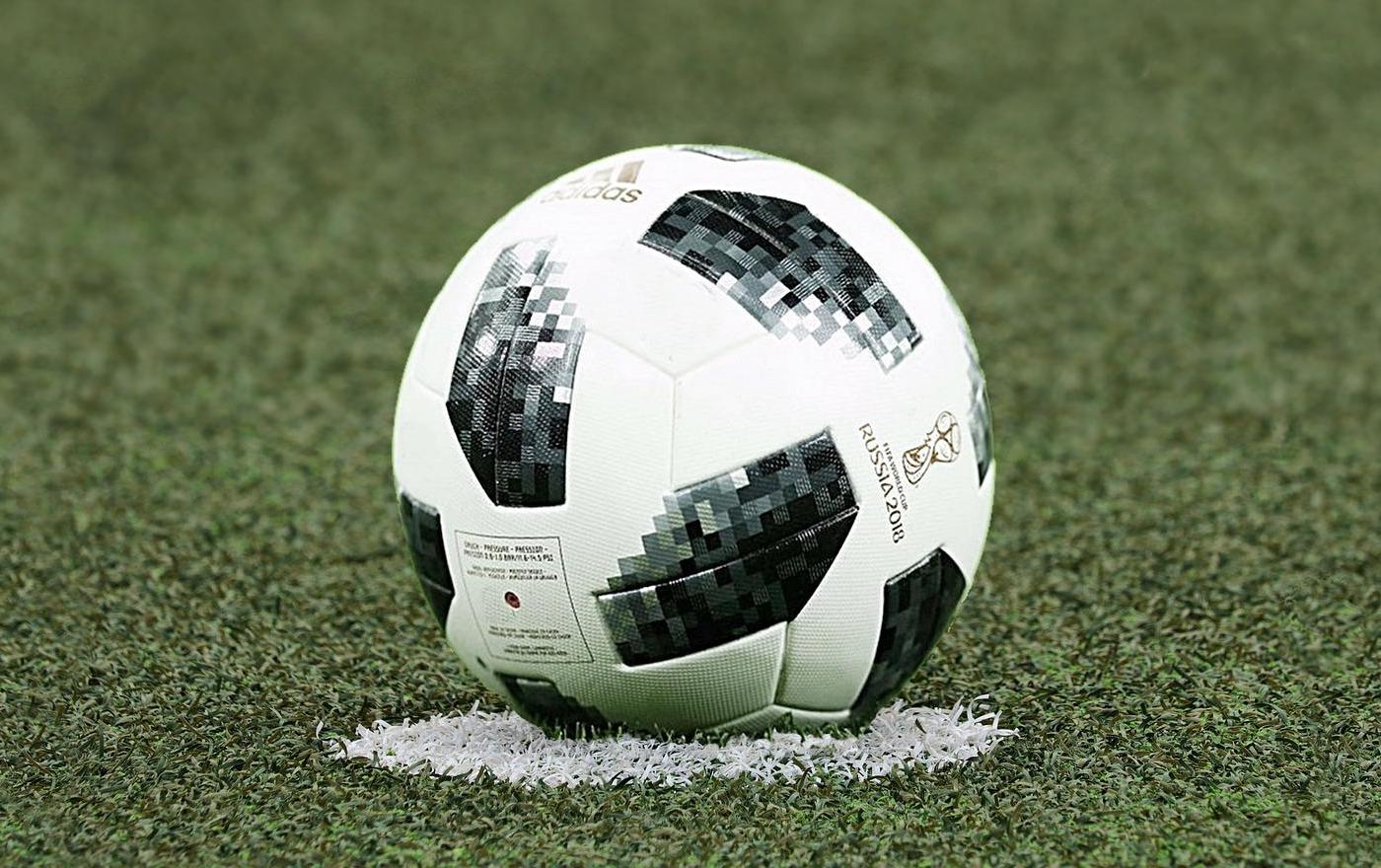 
The sports schedule has picked up in a major way, with the 2022 NFL season finally getting underway. This marks the start of perhaps the most loaded sports schedule in history considering the World Cup will also be held late this fall and into the early winter. Looking ahead, these are the top sporting events to watch, including the soccer world cup in Qatar.

Due to the hot weather in Qatar, this year’s World Cup falls at an uncommon time in November-December. This is the first time FIFA picked the Middle East to host the quadrennial tournament, and there are exciting teams in the region including the host nation Qatar and the Saudi Arabia Green Falcons. In the group stage, a matchup between England and the United States on Black Friday has been getting many headlines leading up to it. The Olympics were earlier this year, but the World Cup figures to be highly exciting and the most globally watched event in sports for 2022.

The Saturday after Black Friday, Michigan will face Ohio State in Columbus. The Wolverines were finally able to beat their rival last season en route to the College Football Playoff, but on the road this year will be a bigger challenge. As always, one of the top rivalries in sports will be a must-watch at noon ET on the Saturday after Thanksgiving. Because this comes one day after Black Friday England vs. USMNT, it’s going to be quite the weekend of sports action at the end of November.

The Fall Classic is often overshadowed by the NFL, but it will at least still avoid a late World Cup this year, with the World Series ending by November 5. Major League Baseball’s playoff format with three wild-card teams and one first-round bye in each league could deliver plenty of thrilling games, but it’s tough to top the World Series. While the Dodgers are the favorites to win a second title in three seasons, fans are often treated to surprise matchups throughout the postseason—and, again, anything can happen with the MLB’s playoff format that begins with unpredictable three-game series.

Every NFL game could be on this list, but the focus on more of an “event” this fall is the NFL on Thanksgiving. The first matchup is the Bills and the Lions, which will feature two very well-liked teams by fans—and Josh Allen has done damage on the holiday a couple of times in the past. The second game is a familiar NFC East battle between the Giants and the Cowboys, which always gets great TV ratings. And the nightcap features the Patriots making the trip to Minnesota to face the Vikings. Millions of people will be tuned in all day on the last Thursday in November to watch the three games throughout the lunch (probably a light one), turkey dinner, and dessert. But this year, it’ll be just one of many major events in late November, with the World Cup beginning around that time.