WOLF SPORTS ALERT There may be temporary bugs due to site performance upgrades. Thank you for your patience!
Home / frontsports / Top Ten Tuesday: Most Patriotic Sports Uniforms 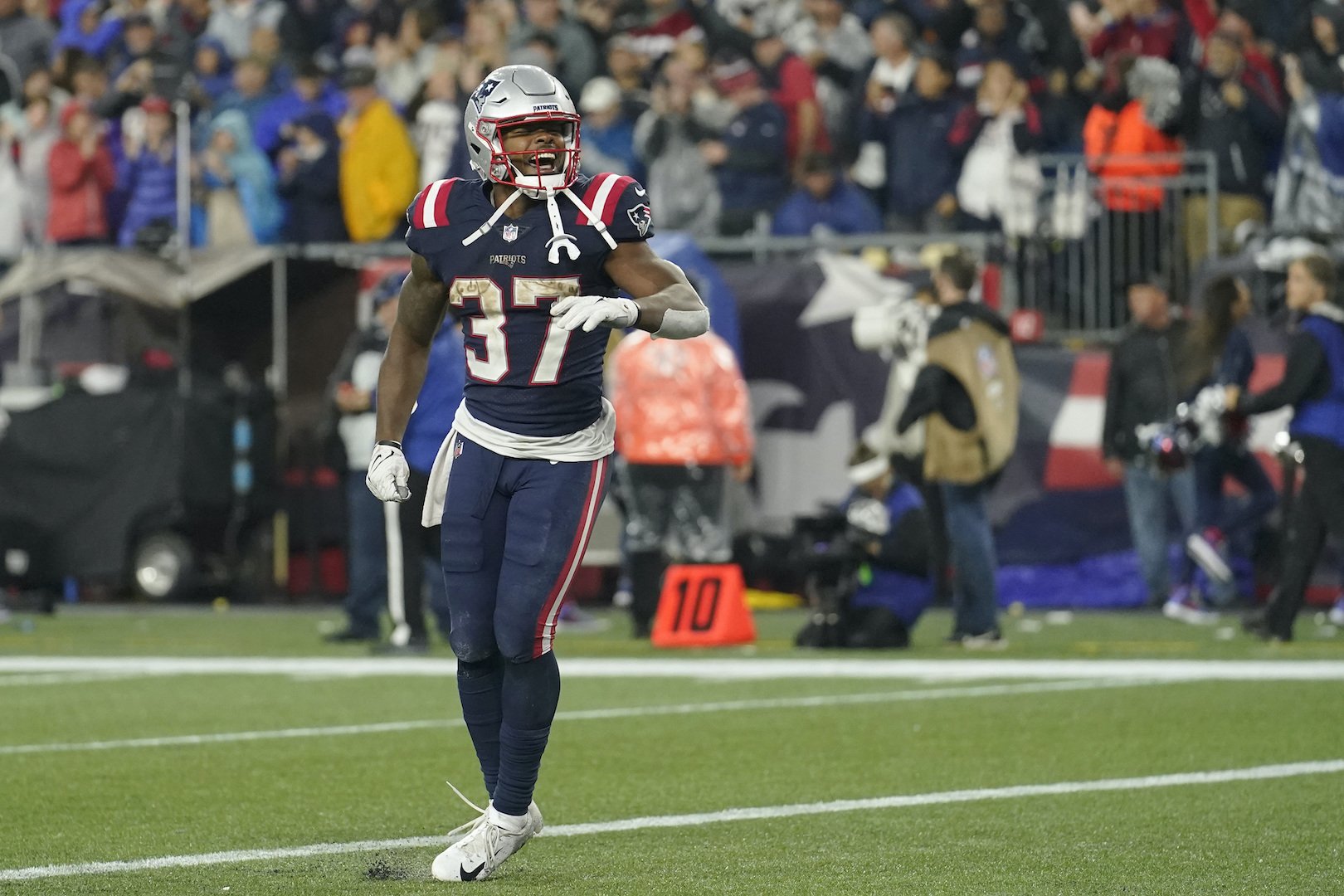 
The Fourth of July is less than a week away, and this Top Ten Tuesday covers the most patriotic uniforms in sports. There will be special attire for MLB teams to celebrate the holiday (including some controversial hats), but below is a ranking of only base uniforms for teams.

The list is full of northern teams (which isn’t a surprise considering the history of the United States and branding that pay homage to history), but the Texas Rangers have the prototype red, white, and blue color scheme to make it. The Cowboys—considered by many to be “America’s Team”—also deserve mentioning.

Even if you’re not a huge hockey fan, the New York Rangers have an iconic jersey that should be easily recognizable. From real-life celebrities to fictional characters (namely Joey Tribbiani in Friends and Turtle in Entourage), New York’s hockey uniform has underrated appeal.

According to the NHL itself, the Blue Jackets’ name was selected because it “pays homage to Ohio’s contributions to American history and the great pride and patriotism exhibited by its citizens.” That alone is worth placement among the top ten.

Buffalo arguably has the best NFL uniforms in general, and being edged out by a division rival in terms of pure patriotism (based on the branding/uniforms) might be what pushes them down some. Viewers should see Josh Allen and the Bills in clean white jerseys on Thanksgiving this year when they take on the Lions.

The Liberty Bell—including a revamped version in the outfield for when the team hits a home run or wins a game—is a big part of the branding for Philadelphia’s baseball team. In terms of pure uniforms, the red pinstripes are obviously a classic.

The Phillies could have topped the Yankees, but New York’s baseball club gets the nod at No. 5 as an American staple dating back to Babe Ruth and Lou Gehrig. While not featuring the traditional red, white, and blue, it’s easy to get nostalgic about our history when looking at the navy pinstripes.

The Eagles are another team that doesn’t feature typical Americans colors for the uniform, but the mascot itself is a national symbol for the United States. There’s just something about the midnight green that matches perfectly with the American flag.

Stars featured on the uniforms for the Capitals—on both primary and alternate jerseys—along with the eagle as a mascot gives them a spot in the top three. Represented by the Rangers, Blue Jackets, and Capitals, the NHL’s Metropolitan division makes up 30% of the top ten.

The cherry blossom uniforms as a part of the MLB’s “City Connect” series were a nice D.C.-specific fit. However, the original jerseys are among the best in sports—whether it’s with “Nationals” across the front or the big “W” on the left side of the torso.

Can a team named the Patriots really be beaten here? New England has top-tier uniforms without even taking the American aspect into account, and they’ll notably be bringing back the beloved “Pat Patriot” helmet this year—something Tom Brady even expressed disappointment about missing out on (though he wore them earlier in his career).