WOLF SPORTS ALERT Fantasy Consigliere tiered membership upgrade nearly complete. Original members will not be impacted. Thank you for your patience.
Home / frontsports / What Is LIV Golf? Breakdown Ahead Of The First Tournament Of The PGA Tour’s New Competitor 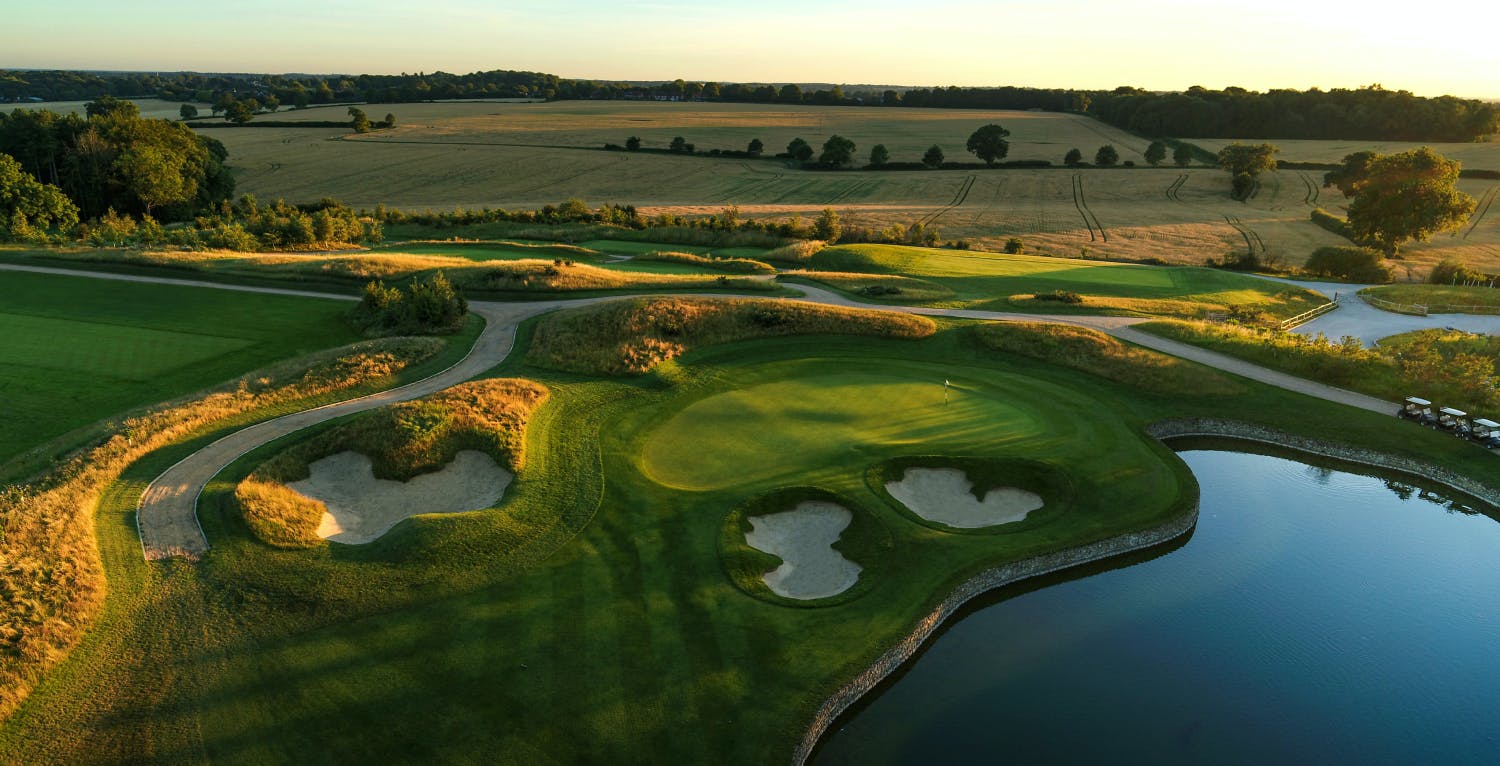 What Is LIV Golf? Breakdown Ahead Of The First Tournament Of The PGA Tour’s New Competitor


After months of speculation and controversy, the new Saudi Arabia-backed professional golf tour—LIV Golf—will officially begin today with its first event at the Centurion Club in London: the 2022 London Invitational. Things have picked up at an extremely rapid pace over the past several days, with big-time players like Dustin Johnson officially joining the new tour, joining Phil Mickelson. Huge money had been paid out to players to join the new tour—headlined by Mickelson and Johnson getting nine figures—and the prizes in each tournament are massive. LIV Golf has a clear goal of seriously competing with the PGA Tour.

LIV—the Roman numeral for 54, the number of holes in their three-round events (compared to four rounds for the PGA)—is funded by Saudi Arabia’s sovereign wealth fund. $400 million has been pledged for the inaugural season, and each event has a $25 million purse, with $4 million going to the winner. For reference, this year’s Masters tournament had a $15 million purse, with $2.7 million going to winner Scottie Scheffler. The season-ending Team Championship taking place October 27-30 will have a $50 million purse and goes four rounds instead of three.

There are 48 players in each event, which is simultaneously a team setting—teams of four are drafted by LIV-appointed captains ahead of each tournament. Most of the purse goes to individual prizes ($20 million), with the remaining amount ($5 million) going to the top three teams. LIV Golf will also feature the shotgun format, with players beginning all around the golf course instead of everyone teeing off at Hole 1 at different tee times.

The PGA Tour has suspended all members that have joined the LIV. There is currently no media deal for LIV Golf, which is instead covered live on LIV’s official website.

The field is of course headlined by Mickelson and Johnson, but there are many notable names, with Bryson DeChambeau, Patrick Reed, and Rickie Fowler rumored to be set to join LIV soon.