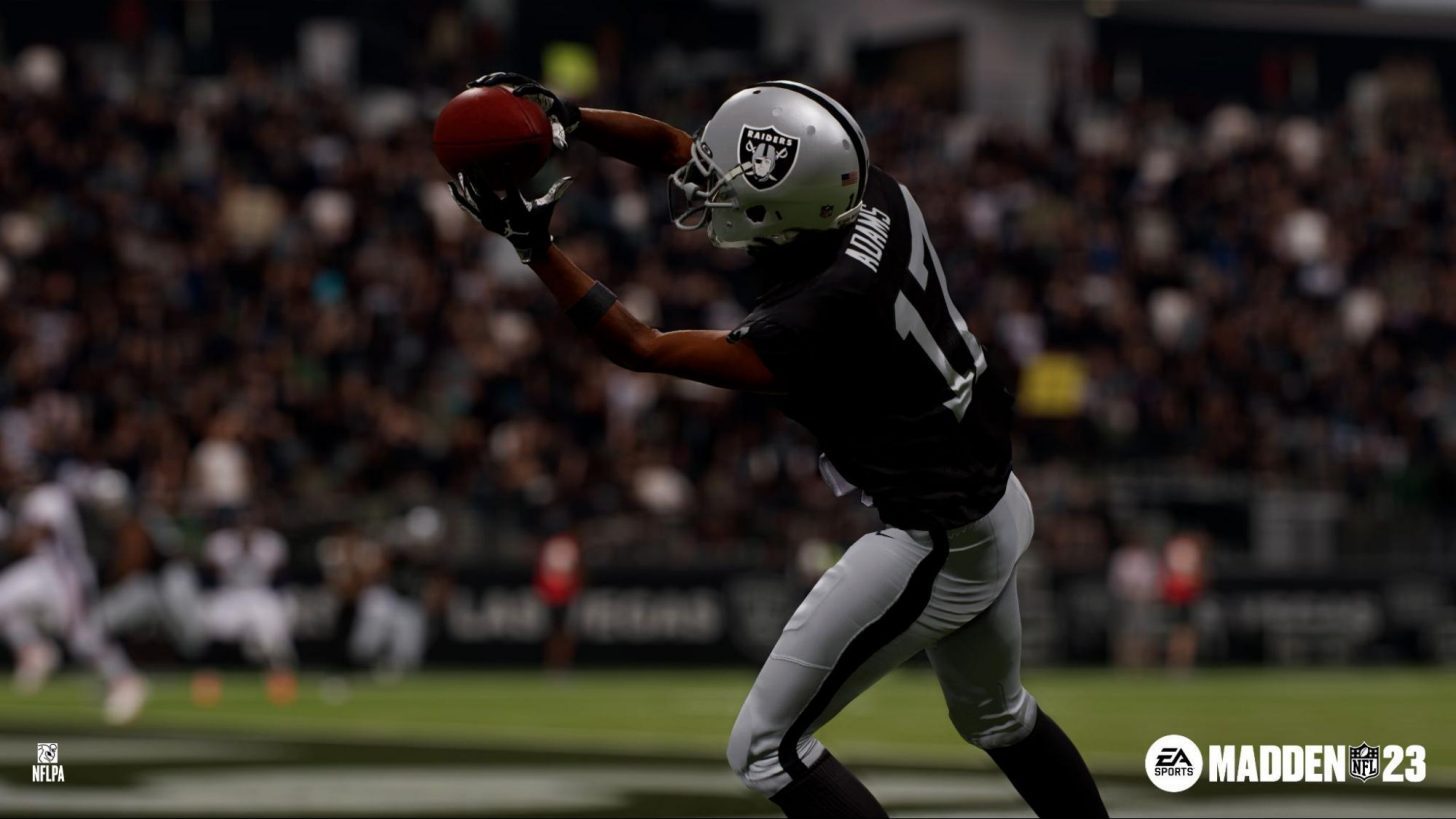 
We are a little over a month away from the release of Madden NFL 23, and today, EA released a franchise deep dive discussing some of the changes made to the mode:

There is also a Gridiron Notes blog detailing the improvements, but we’d recommend watching the video to get a better understanding and see them in action. This article is essentially a brief of the primary details—which appear to be a big step in the right direction.

The biggest difference between this year’s Madden and previous editions of the game is probably the added realism to free agency, and that fits well with how the actual league has shifted in recent offseasons. For those who watched the video, you’ll know EA revamped the entire visual aspect of franchise mode with a team-specific branding, and that should lead to increased immersion.

That’s of course a minor detail with full-fledged realism being the goal—but the bigger changes help accomplish that with features like Player Motivations (ex: Jarvis Landry wanting to play close to home), Player Tags (ex: a rookie wideout drafted in the first round being boosted on the depth chart compared to teammates with a similar rating), and Rollover Cap (having unused cap space carry over to the next year).

Again, you can watch the video and/or read the Gridiron Notes for full details—with the latter providing a description for each category of Player Motivations and Player Tags.

Free agency and the draft are the two pillars of the NFL offseason, so it’s great that EA led off with those areas as the primary focus of franchise mode additions.

For scouting, it’s exciting to have Generational Prospects as one of the new labels for college prospects. In the Gridiron Notes, this is described as “templates based on once in a generation prospects that take the league by storm” that will be “rated incredibly high by prospect standards.” If a balance is struck to not have too many of these prospects (maybe once every three years), it can really help increase the realism for those playing long-running franchises that span multiple years or even decades.

The primary category here is Draft and Trade Logic—with the goal being to create “more intelligent and authentic decisions” based on the landscape of the team. The example provided in the video was Jacksonville not being in consideration to draft a quarterback with former No. 1 overall pick Trevor Lawrence on the roster.

Awards Tuning is another change made to create a more realistic mode by ensuring “the most deserving players are winning” awards such as MVP. Questionable award winners seem to be a common complaint regarding various sports video games, so hopefully EA was able to fix the logic for Madden 23.

Finally, trading has been streamlined by allowing users to construct one side of a trade (ex: wanting to trade away Andre Dillard or wanting to trade for Jimmy Garoppolo) and having trade packages automatically generated from computer teams.

Overall, it is good to see effort was put into improving franchise mode in Madden 23. With some positives from the early look at gameplay, and from those that were able to play the beta, the game looks like a potential positive leap forward for a series that’s drawn heavy criticism in recent years.