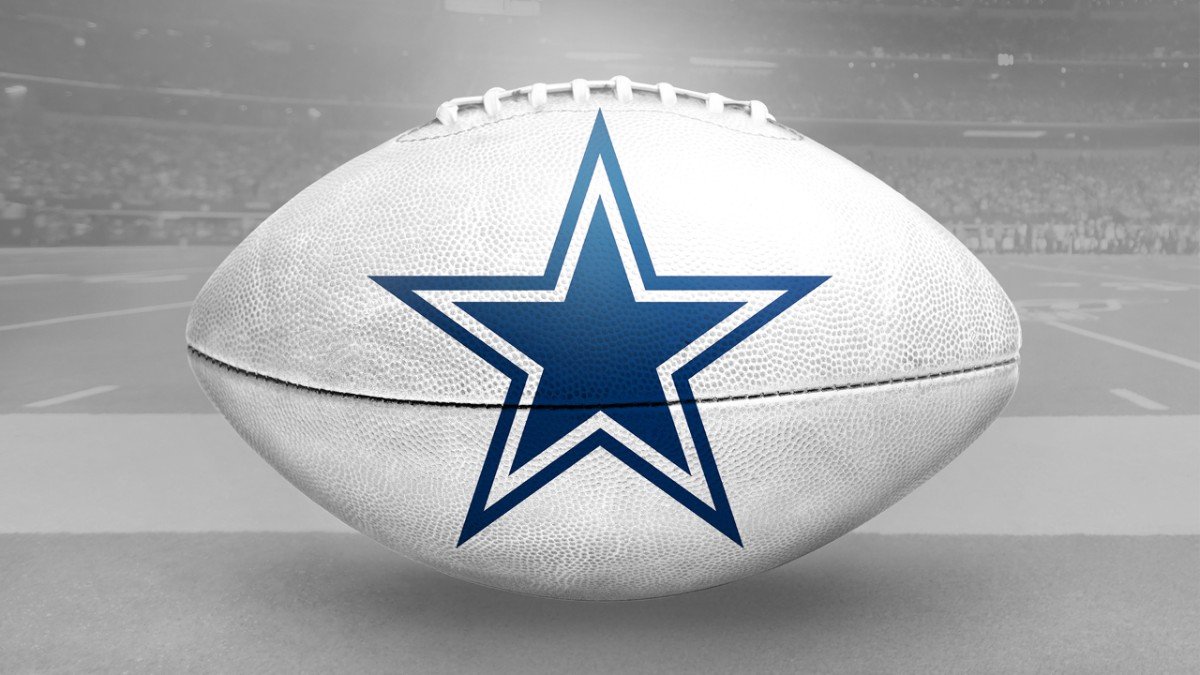 
Hard Knocks: The Dallas Cowboys is in the books, and it was a solid overall season for the world’s most valuable sports franchise. The Cowboys have a very difficult Week 1 matchup in the season opener against the Buccaneers (they are around 7.5-point underdogs; check out a sportsbook for the latest odds ahead of tomorrow night), but they have a positive outlook ahead of the season in a league that appears to be very deep.

There were many options to choose from, but the best moment from last night’s season finale was Azur Kamara going from the Ivory Coast to an NFL roster, making the cut as a Cowboy. It was funny to see the comical side of head coach Mike McCarthy again, who said maybe they should mess with Kamara a little bit before giving him the good news on the phone call. McCarthy ultimately decided against that, congratulating Kamara on making the roster. From the moment McCarthy told Kamara the news, you could see very subtly that it had clicked and registered with him—it was a moment that gives you goosebumps. Kamara then called his mom, who was of course thrilled with the news and celebrated.

The final episode of Hard Knocks was a solid one, and there weren’t many bad moments to choose from. However, roster cuts are always tough, especially seeing the players that did not make the roster feel disappointed. Still, at least this year the cuts were left on a positive note, with many of the cuts—including JaQuan Hardy, Ben DiNucci, and Isaac Alarcón—being brought back onto the practice squad and being viewed as important members of the Dallas Cowboys team.

What started out as a simple ice-cream trip with cornerback Trevon Diggs, his mom, and his son—which is spectacular enough for a little kid, getting to eat ice cream—turned into Aaidan meeting Dak after he said he wanted to meet him (or Patrick Mahomes) a couple of episodes ago. Diggs was again hilarious during his conversation with Prescott, and Dak handled it very well, giving Aaidan a signed jersey while saying that he’ll sign it “not Patrick Mahomes” so that he remembers. They then got to throw the football around a little bit, capped off by a touchdown dance by Aaidan.

The episode opened with special teams coordinator John Fassel, who is an avid runner, talking about how he wants running to be fun. As Fassel explained, running is often seen as a “punishment” in sports—make a mistake, go take a lap. But “Bones” talked about how it’s all in the mindset, and you can make running fun—make a great play, awesome, go run. Fassel also noted that many times injured players can’t run and would love to and cannot wait to be able to do so. It was a great point and a perspective that can change the way you think.

“I’ll tell you what, I’m suing you if I get hit in the head with that damn thing.” – talking to the HBO crew about the boom arm/camera during the end credits

From generously spending time with Aaidan Diggs to getting back to full go on the field to his leadership qualities being on full display to Jerry Jones talking up his intangibles and heart, Prescott had a strong final episode of Hard Knocks. Jerry Jones also could’ve gotten MVP for his season-ending monologue, but the stage is now set and Prescott becomes the most important person in the Cowboys organization when it comes to staying on the field and playing at a high level. Prescott had a good season on Hard Knocks, affirming what makes him someone that’s held in extremely high regard by football fans.