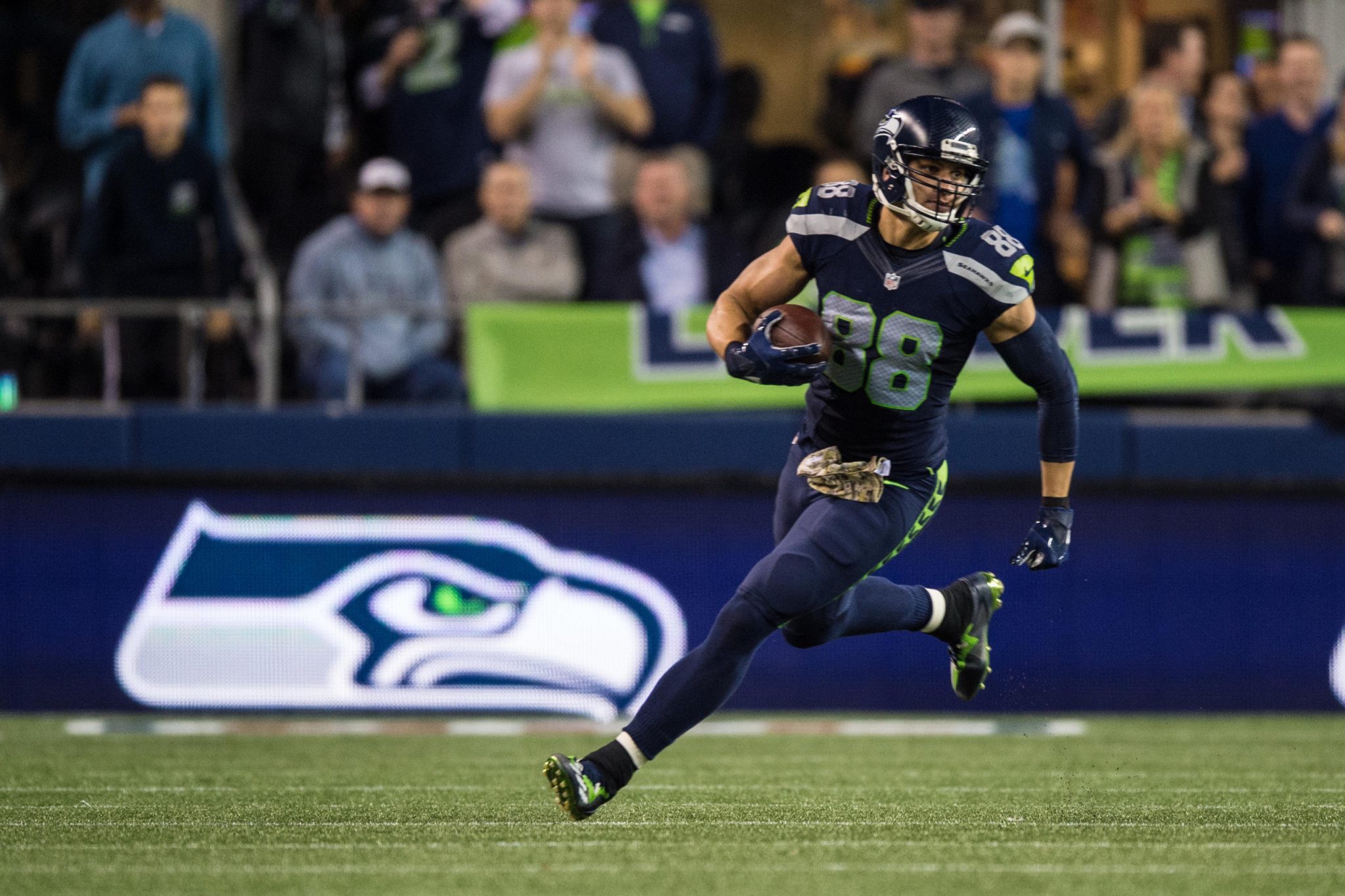 
Each year, there are signs screaming out that a player is ready for a breakout season. Last year, Saints receiver Michael Thomas was one of the main ones, with head coach Sean Payton recommending Thomas in fantasy leagues. The biggest obvious breakout star heading into last season was David Johnson, who the Cardinals said they thought would be a future Hall of Famer after just one season. Anyone that had Thomas or Johnson last year was certainly happy. Judging off the fantasy news over the last few months, here’s a lineup of the guys most likely to either break out or be better than ever in 2017.

The most difficult position for this is quarterback, as typically most teams think their quarterbacks will continue to progress. But Marcus Mariota is the pick here. The Titans’ leader is down to 215 pounds, which should keep him lighter and quicker, and should lead to more rushing yards—potential fantasy gold. Mariota also said he tried to improve from the pocket heading into the season. Don’t be surprised if the third-year quarterback enters the MVP conversation this year.

This is an easy one. The Dolphins have talked about getting Ajayi 350 carries in 2017, which would basically make him a lock for an elite RB1. Dolphins Offensive coordinator Clyde Christensen also said Ajayi’s receiving skills are “200% better” than last season—a big bonus for both standard and PPR leagues. If Ajayi is even close to his 4.9 yards per carry last season, he could win a lot of leagues.

While 350 carries is the number for Jay Ajayi, 200 is the number for Ameer Abdullah. Add in the possibility of around 50 catches, and Abdullah would be a great fantasy asset. Lions running back coach Davis Walker said, “Ameer’s our guy,” and talked about Abullah possibly getting 250 carries—and the other coaches and GM Bob Quinn have been in his corner as well.

Everyone knows Julio Jones is an insanely good receiver. He is a physical freak and averages the most receiving yards per game in NFL history. Stat wise, touchdowns is the only area he’s not near the top of the league. New offensive coordinator Steve Sarkisian has made it clear he wants to get Jones the ball more in the red zone. Jones might lead the league in both yards and touchdowns this season.

The easiest selection on this list, by far, is DeVante Parker. If you check out our player page for Parker, you’ll see the hype on him has been crazy—it’s hard to imagine another player getting more hype than Parker did leading up to this season. From his offensive coordinator saying Parker will have a “big, gigantic year for us,” to receivers coach Shawn Jefferson saying he’ll be in the “Monster Bowl” this season, it’s pretty clear the third-year receiver will have a huge year.

There’s less of a selection available for tight ends, but Jimmy Graham gets the nod. The Seahawks tight end dropped 20 pounds, which should certainly lead to a faster and quicker receiver. Quarterback Russell Wilson believes Graham will have a bigger season this year, and that comes after he averaged a career-high 14.2 yards per catch in 2016. Graham might end up being the second best tight end behind Rob Gronkowski in 2017.