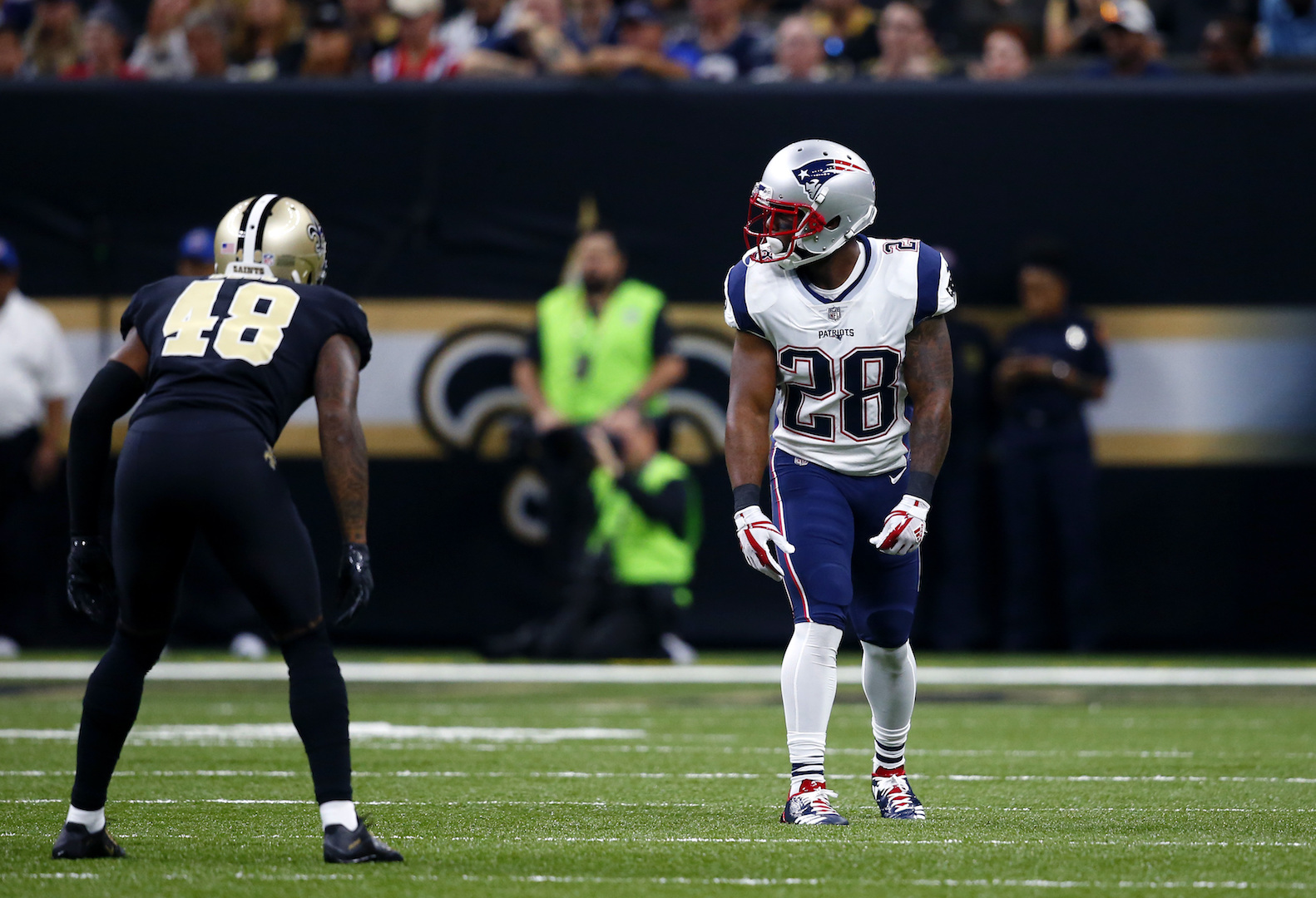 
Training camp is a time for NFL teams to get in a rhythm throughout the summer before the games really start to matter in the fall. For some teams, there are key members of the 2017 offense now playing elsewhere, leaving a lot of targets available for other players on the team. Gameplans can change each year, and teams’ number of plays and run-pass splits typically vary; but we’re taking a simple approach by looking at the missing targets from last season and seeing which players could benefit with a bigger role in 2018.

The Dolphins have a whopping 161 targets available from just one player’s departure, as Jarvis Landry was third in the league in the category last season. Miami added Danny Amendola and Albert Wilson—two receivers likely to spend most of their time in the slot—that could take a lot of the targets. However, Kenny Stills has spent a notable amount time in the slot, where he’s made a lot of his big plays. Also, the running game could be a bigger part of the offense after Miami added Frank Gore and Kalen Ballage to go with Kenyan Drake. Overall, the Dolphins could be poised for more of a spread-the-wealth offense after Landry was the clear top option for the past three seasons, but Adam Gase might not give anything away before the season.

While he was ineffective last season, Dez Bryant was a big chunk of Dallas’ passing offense with 132 targets (12th in the NFL), and future Hall of Fame tight end Jason Witten had 87 targets. The wide receiver depth chart is up in the air at this point, with roles to be determined throughout camp and the preseason. Allen Hurns was brought in as a free agent after the Jaguars released him, and I believe he might be able to emerge as the clear top receiving option for Dak Prescott—but I’m not sure it equates to the 132 targets Bryant received in 2017.

The Cowboys could also be looking to spread the wealth in the passing game, with Ezekiel Elliott set for a huge workload as a runner. Zeke might be more involved as a receiver if Jason Garrett and company want to take full advantage of his skillset.

Combine Brandin Cooks with Danny Amendola, and the Patriots are missing 210 targets from last season. Julian Edelman will get a sizable portion of those when he returns from his four-game suspension, but there’ll be plenty of opportunities for other guys from Weeks 1-4. When healthy, Chris Hogan has been a productive target for Tom Brady, and he could be ready to take on a bigger role in 2018. I wouldn’t sleep on Phillip Dorsett, either, as he was a guy that seemingly always made plays when his number was called last year—despite arriving in New England shortly before the start of the season.

James White and the other running backs could also be used more frequently this year. Or New England could scale back the passing game a bit—we’ve often seen them adjust their offensive approach depending on their personnel.

The Raiders did not have the season they expected in 2017, but Michael Crabtree remained Derek Carr’s most-trusted receiver with 101 targets (compared to Amari Cooper’s 96). Crabtree is gone, but Jordy Nelson and Martavis Bryant were added to the group. This one is tougher to gauge, as the Raiders have a new coaching staff in place with Jon Gruden now running the show—they might emphasize running the ball more to set the tone. Gruden has already said Cooper will be the focal point of the passing game, though, so he should easily surpass 100 targets even if Oakland adopts a run-heavy approach.

The three leaders of Baltimore’s receiving corps last season—wide receivers Mike Wallace (92 targets) and Jeremy Maclin (72 targets) and tight end Benjamin Watson (79 targets)—are now gone, so Joe Flacco again must adjust to a new supporting cast. The aforementioned Michael Crabtree is now with the Ravens, and his experience could lead to him immediately being the top guy for Flacco. If John Brown can stay healthy, he doesn’t need too many targets to make an impact as an intermediate-to-deep threat. And Willie Snead had 141 receptions in his first two NFL seasons before he was phased out in New Orleans last season. Breshad Perriman might have fallen out of favor because of his injury issues.

At tight end, rookies Hayden Hurst and Nick Andrews will both look to push for a strong role. Hurst, a soon-to-be-25-year-old, previously played minor-league baseball, so he’s expected to make a first-year impact. It’s possible Hurst takes all of Watson’s targets from 2017.