Home / frontfantasy / 2018 Fantasy Football: Best RB Handcuffs To Own Down The Stretch 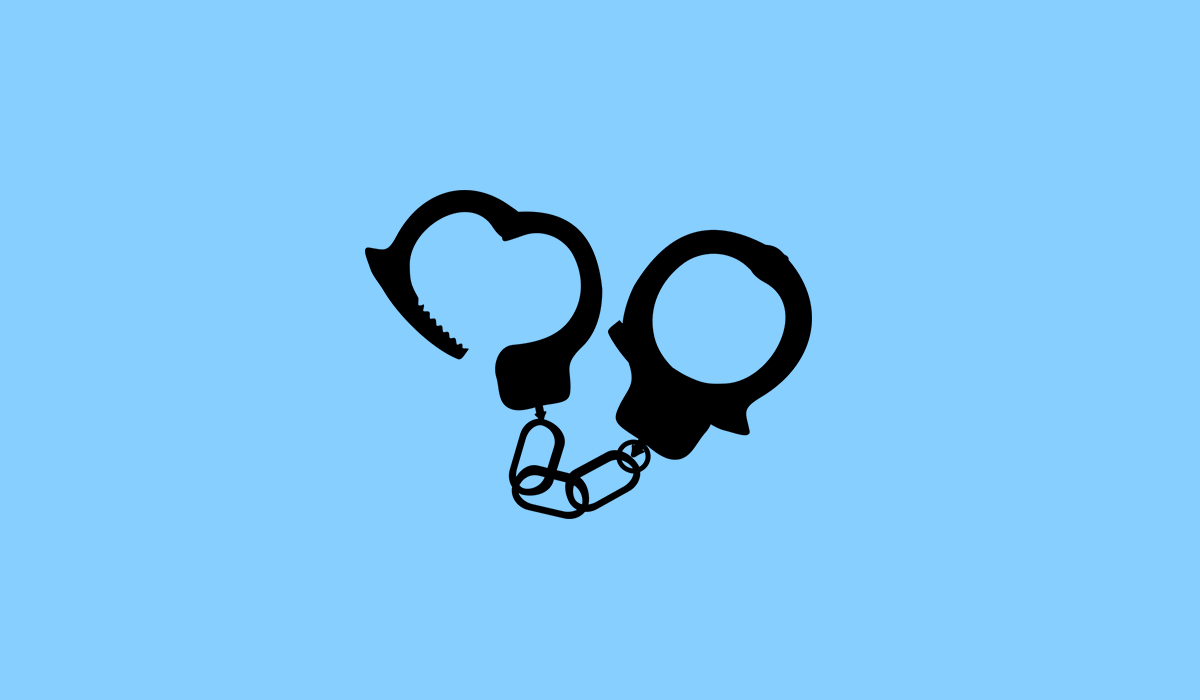 2018 Fantasy Football: Best RB Handcuffs To Own Down The Stretch


Proactive fantasy owners might be looking ahead and preparing for the possibility of not having some of their top options in the playoffs whether it’s because of injury, rest, or suspension. If you have an open bench spot, you might want to take a look at adding these running backs to your roster as insurance or a potential weapon over the final few games of the season. This obviously doesn’t include Chargers running back Austin Ekeler, who is already thrust into the starting role with Melvin Gordon out with a knee injury (though rookie Justin Jackson is also worth a look if someone already owns Ekeler).

In the four-game stretch with Dalvin Cook from Weeks 5-8, Latavius Murray put up standard fantasy point totals of 5.6, 21.8, 20.3, and 15.5. The more carries he received, the better his production, and Mike Zimmer still wants to run the ball despite a lot of success through the air and a pass percentage of over 66%. If Cook misses more time, Murray is immediately on the RB1/RB2 borderline, with weekly multi-touchdown upside as one of the best short-yardage backs in football. Cook has struggled to stay on the field throughout his career, so all this makes Murray the best handcuff to own heading into the final stretch of the season.

If not for a bad knee injury suffered last preseason by Spencer Ware, Kareem Hunt might not have led the NFL in rushing as a rookie and become one of the NFL’s best all-around running backs. Ware is a tough and versatile player that put up 1,368 scrimmage yards—including an exceptional 13.5 yards per reception on 33 receptions—as the starter in 2016. The year before he averaged 5.6 yards per carry after a hot end to the season in his final six games of the year. Ware is again averaging 5.6 yards per carry this season (22 carries for 124 yards and a touchdown), and he’d probably put up numbers close to the type Hunt is putting up if he was getting enough touches. Ware would offer RB1 potential if he had to become the starter for some reason.

Jared Goff and the passing offense of the Rams is to the point where it can carry the unit, but the running game is a big part of it—especially as they look to finish drives and get the ball into the end zone. Even if Todd Gurley were to miss time, Malcolm Brown would probably be inserted into the lineup with a lot of trust as a potential 15-20+ touch back that would receive premium goal-line touches for one of the league’s highest-scoring teams. Brown would probably be starting at running back for a lot of teams, he just happens to be behind arguably the league’s best running back, which makes it difficult for him to get on the field. Those with Gurley on their roster should take a look at adding Brown, especially in the event of the Rams resting starters in Week 17 if they’re locked into a playoff seed.

This season, Rod Smith has just 20 carries for 56 yards, but he’s shown flashes, particularly as a receiver, when given opportunities. He was a solid fantasy option during Ezekiel Elliott’s suspension last season and had a touchdown in four straight games. The 2018 offense is much more explosive than last season, so Smith would likely get more scoring opportunities if he’s forced into the game in the event of Elliott missing time. He probably wouldn’t be an RB1/RB2 lock like Murray, Ware, or Brown, but he’d be a strong fantasy option.

Wayne Gallman might be one of the league’s breakout players this season if the Giants didn’t draft Saquon Barkley with the No. 2 pick in the draft. The Clemson product is a balanced running back that can run inside and outside, catch the ball out of the backfield, make explosive plays, and pass protect. Barkley is on another level than almost anyone, but Gallman is a very good player that would likely deliver RB2 production if given 15+ touches per game.

Lamar Miller is having one of the best seasons of his career, which makes it tough for Alfred Blue to get on the field. However, Houston is running the ball well, so Blue would likely get a heavy workload if he became the starter. Over the final three games last season, the Texans gave Blue carry totals of 12, 16, and 18. Aside from the middle game when he ran for 108 yards on his 16 attempts, he wasn’t very efficient, but he still put up strong fantasy point totals of 5.5, 10.8, and 13.5. If Miller misses time, Blue would at least be in the FLEX mix—though keep in mind Weeks 16 (Eagles) and 17 (Jaguars) are difficult matchups.

In the two games Joe Mixon missed with a knee injury, Giovani Bernard had fantasy point totals of 14.6 and 21.6. Three scores in that span helped, and he might not be so fortunate now that the Bengals are seemingly reeling; but Bernard is a very good player that would instantly become a startable fantasy asset if Mixon misses more time to end the season. The Bengals have a couple of nice matchups against the Raiders and Browns in Weeks 15 and 16 before facing a Steelers run defense that’s been declining to end the regular season.