WOLF SPORTS ALERT There may be temporary bugs due to site performance upgrades. Thank you for your patience!
Home / frontfantasy / 2019 Fantasy Football Regression Candidates 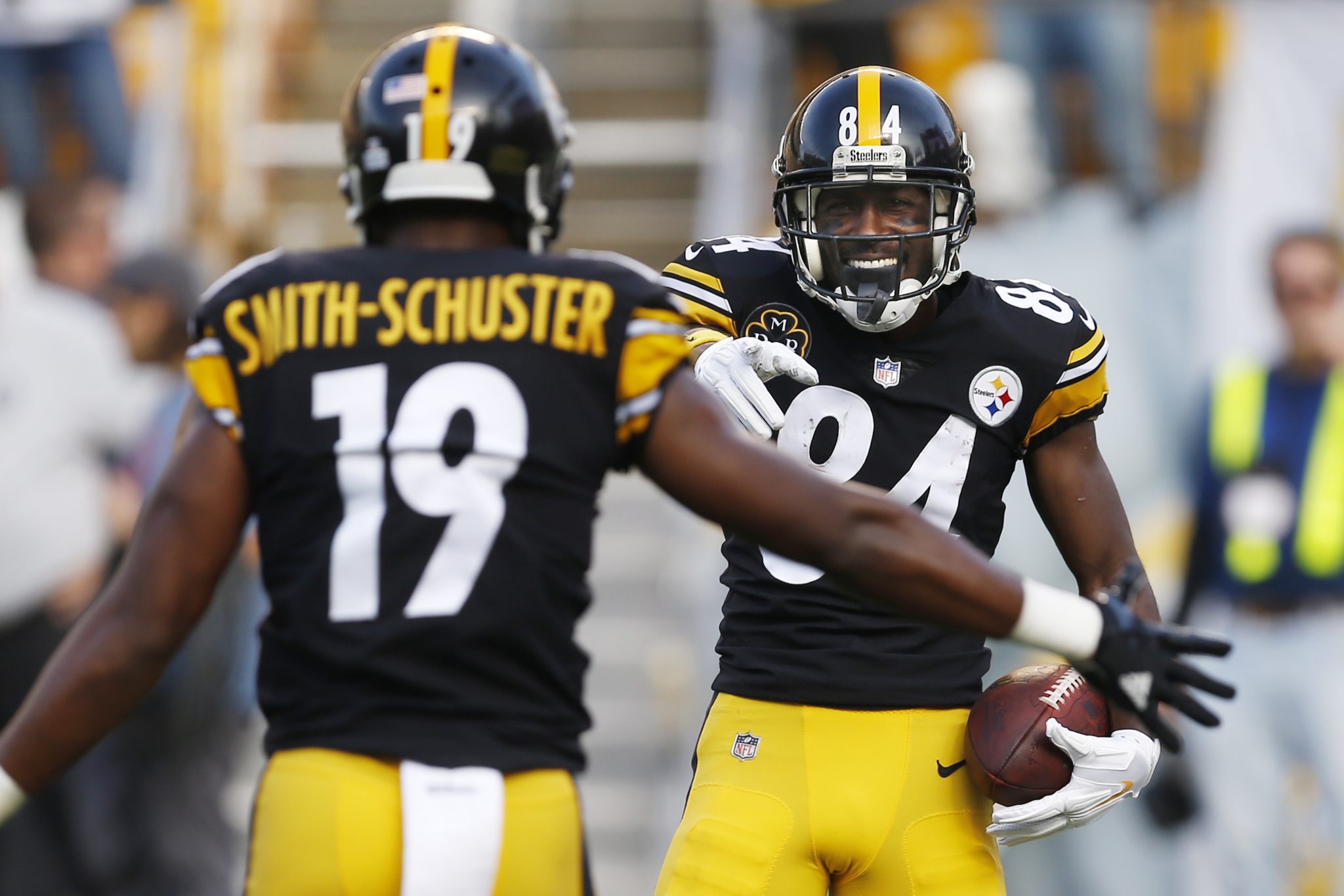 
After going over potential fantasy football bounce-back candidates a couple weeks ago, it’s time to go over some players that could take a step back in terms of fantasy scoring in 2019.

This is a pretty easy one, as being the third-highest scoring fantasy quarterback (as Ben Roethlisberger was last season) is not easy to replicate in a league with so many potent passers, and throwing for 5,129 yards like Big Ben did last season is even more difficult to replicate. Roethlisberger lost one of the best wide receivers in football with Antonio Brown traded to the Raiders, which has a ripple effect on the rest of the receiving corps, as a couple of guys must step up behind JuJu Smith-Schuster—something that could be frustrating for the veteran quarterback at times this season. Overall, it’s just tough to see Roethlisberger finishing third in fantasy scoring again in 2019, though it shouldn’t be put past him considering he loves to sling the ball around as much as any quarterback.

Obviously, this looks like another easy one a few months out from the start of the regular season, as it doesn’t look like Todd Gurley will be close to the workhorse he’s been the last couple of seasons in Sean McVay’s offense. The concerns for Gurley might be slightly overblown at this point (the summer should tell us a lot about his status), but it seems unlikely that he’ll be the top-notch, week-winning RB1 moving forward. Perhaps he’ll deliver a ton of elite weeks, but Gurley might not be as consistent with less touches while the Rams look to manage his workload and keep him healthy for January and February. Don’t expect Gurley to be the top-scoring running back for a third consecutive season.

Broncos running back Phillip Lindsay was phenomenal as an undrafted free agent last season, rushing for 1,037 yards with ten total touchdowns after seizing the starting role throughout the preseason and early into the regular season. Lindsay led many fantasy owners to the playoffs and to titles because of his play, especially because he was either a late-round selection or waiver-wire pickup in most leagues, so his cost was as low as it gets. However, this year, it sounds like 2018 third-round pick Royce Freeman is set for a bigger role, which could relegate Lindsay to more of a change-of-pace option. Lindsay averaged 5.4 yards per carry last season and doesn’t need a bunch of touches to make a big impact, but be careful of locking him into 200-250 carries this season—he might ultimately see a decrease from his 192 carries from last year.

Raiders head coach Jon Gruden is one of the better offensive coaches in football, and you can bet he’s going to find a way to get the ball into Antonio Brown’s hands this season. AB should still be a solid WR1 fantasy option, but he had a really good thing going with Big Ben in Pittsburgh, as the two arguably had the best chemistry of any quarterback-receiver combination in the league. Brown and his new quarterback Derek Carr appear to be meshing well on and off the field, but that won’t match the chemistry AB had with a future Hall of Fame quarterback. Brown is too good to take a major step back in 2019, but it might be tough for him to deliver another season of elite WR1 value as he gets acclimated to a new team.

Adam Thielen built on his 2017 All-Pro campaign by putting up even better numbers last season, catching 113 passes for 1,373 yards and nine touchdowns. He had an insane streak of eight straight weeks with 100+ receiving yards to open the year when he was arguably the most consistent fantasy asset in the game, but his performance dipped in the second half of the season—particularly in the final four games of the year after offensive coordinator John DeFilippo was fired because head coach Mike Zimmer wanted to run the ball more. You can bet Minnesota is going to want to pound the rock this season, which would mean less opportunities for Thielen to make plays.

After 11 touchdowns in his first four NFL seasons with the Lions, tight end Eric Ebron exploded for 13 scores in his first year with the Colts last season. Frank Reich’s offense utilized the tight ends as much as any team in the league, and Ebron was a big beneficiary of getting targeted in the red zone. However, Ebron is going to get more attention from defenses this season, and 13 touchdowns is simply difficult to repeat in back-to-back years. Also, Jack Doyle dealt with injuries all last season and will be another tight end in the mix for targets from Andrew Luck. Ebron might be just as good in 2019 as he was in 2018, especially if his yardage increases; but you probably shouldn’t overpay for him with a top-50 pick in drafts.