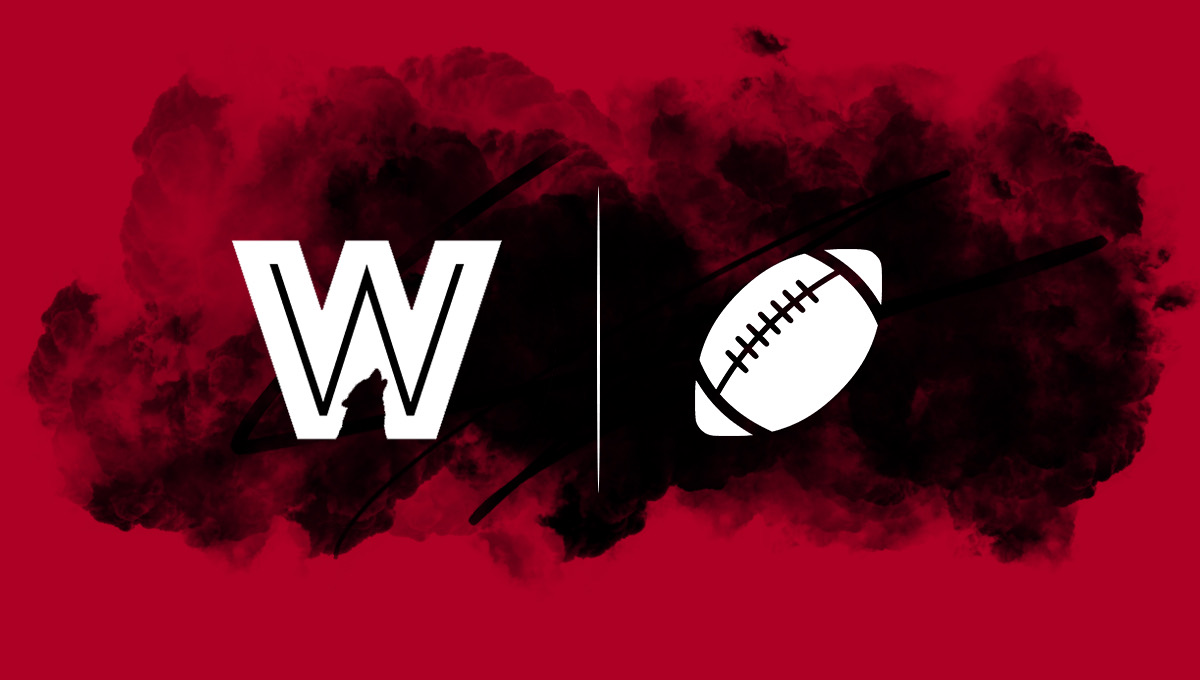 QB Kyler Murray: Murray will step right into an offensive system perfectly fits his skillset, and the weapons are there for him to make a huge statistical impact as a rookie. The Heisman winner won’t throw 40+ touchdowns like he did at Oklahoma, but his rushing ability (1,001 yards and 12 scores last year) could make him an immediate QB1 for a team that projects to run the most plays in the league.

RB David Johnson: Fantasy owners that spent a top-five pick on Johnson in 2018 were disappointed, but he quietly finished as the RB10 in 0.5 PPR leagues despite what was an all-around disastrous season in the desert. Now, DJ will be running behind an improved offensive line in a very creative scheme, and he will also get a boost with Kyler Murray forcing backside defenders to stay at home.

RB Chase Edmonds: Because the Cardinals will want to run so many plays under Kliff Kingbury, it wouldn’t be surprising to see Edmonds get enough touches to have some standalone FLEX value. The second-year back averaged just 3.89 yards per touch last season, but that was more of an indictment on the play-calling than it was Edmonds’ own talent. He will also be an excellent handcuff.

WR Christian Kirk: A foot injury cut Kirk’s rookie campaign short, but he was one of the franchise’s lone bright spots last season, catching 43-of-68 targets for 590 yards and three touchdowns. The 22-year-old has the ability to play outside or in the slot, and he should be ready to take the mantle as a true No. 1 receiver this season. The big concern will be a different option stepping up every week in Kingbury’s offense, but Kirk is a good mid-round value.

WR Larry Fitzgerald: Fitzgerald showed he still has plenty left in the tank despite a career-low 734 yards last season, and while a new offense might not be enough to get him back to the 100-catch range entering his age-36 season, Fitz should be Murray’s security blanket and a guy that could breakout with a 7/80/2 line in any given week. Plus, the four-wide sets could give Fitzgerald more space in one-on-one coverage.

WR Andy Isabella: Isabella landed in a great spot for his professional development, as he will be no better than the No. 4 offensive option for the Cardinals, which will allow him to learn on the job from one of the all-time greats in Larry Fitzgerald while hopefully using his pure speed/quickness to make an impact. That said, it’s difficult to envision consistent fantasy value in 2019, so Isabella will likely be nothing more than a desperation FLEX option that will need to connect with Murray on a deep ball from the slot to be worth a start.

WR Hakeem Butler: It was a shock to see Butler slip to the fourth round in the 2019 NFL Draft, but Arizona was the beneficiary and now has a six-foot-five big-play threat that can also be a weapon in scoring territory. Butler averaged 22.0 yards per reception last year at Iowa State, and issues with drops seem to have been overblown. Redraft leagues should only be keeping tabs on him right now, but the upside is there.

TE Ricky Seals-Jones: Seals-Jones was a popular breakout pick last summer after averaging 16.8 yards per reception in limited action as a rookie, but he caught less than half of his 69 targets for just 10.1 yards per reception in 2018. The team signed Charles Clay to potentially take snaps away on an offense that wasn’t expected to rely on tight ends much to begin with, so RSJ probably needs a big preseason to be worth considering as a late-round flier.

TE Charles Clay: The Cardinals signed Charles Clay to a one-year deal this offseason, and he’s expected to be a better real-life addition than statistical contributor after catching 21 passes for 184 scoreless yards in his final year with the Bills. Even if an injury to Seals-Jones gave the veteran a starting role, Arizona’s base personnel could be four wide receivers with David Johnson in the backfield.

Fantasy owners might decide to opt for more upside in the late rounds of their draft, but Edmonds could end up being a quality FLEX play in deeper leagues if the offense plays fast enough for him to handle 8-10 touches per game behind David Johnson.

It’s possible that Butler is viewed less favorably by most dynasty owners after NFL teams declined to spend a Day 1 or Day 2 pick on him, but he has as much upside as anyone in the 2019 class. When Larry Fitzgerald eventually retires, Butler should step right in alongside Christian Kirk and Andy Isabella in a system that could be fantasy gold.

This is asking a lot because Murray needs to stay healthy and likely rush for 800+ yards to even have a shot, but he’s basically a miniature Patrick Mahomes with never-before-seen quickness at the quarterback position, and a pass-happy offense will provide him plenty of opportunities to put up numbers. Also, Kliff Kingbury’s system is already something he should have mastered because of how similar the concepts are to what he ran at Oklahoma.