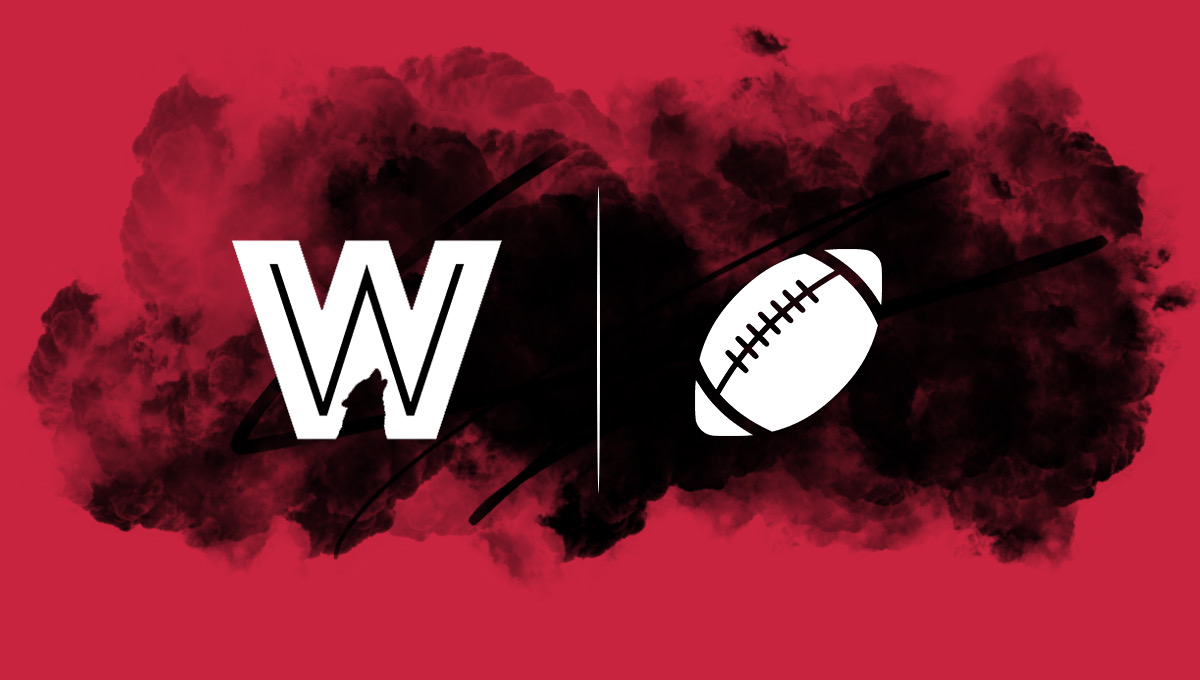 QB Matt Ryan: It didn’t get the same attention as his MVP campaign because of what Patrick Mahomes did and because Atlanta didn’t make the playoffs, but Ryan actually had the best fantasy season of his career last year on his way to a QB2 finish. The Falcons lost Tevin Coleman as a dangerous receiver out of the backfield, but they are still loaded offensively with Julio Jones, Calvin Ridley, and Mohamed Sanu at receiver, so Ryan should be able to put up big and efficient numbers with Dirk Koetter returning for his second stint as the team’s offensive coordinator.

RB Devonta Freeman: Atlanta is expecting Freeman to get back to his 2016/2017 form after choosing him over the aforementioned Tevin Coleman, and having just turned 27 in March, it is certainly possible for the five-foot-eight runner to re-establish himself as one of the NFL’s best backs. Freeman is probably best viewed as a low-end RB2 because of the strength at the position, but he has RB1 upside in a high-powered offense that invested a first-round pick at right guard and right tackle.

RB Ito Smith: Freeman missing basically the entire 2018 season allowed Smith to have a significant role, but he averaged just 3.99 yards per touch on 90 carries and 27 receptions. The second-year back is currently being ranked as high as the middle rounds in 0.5 PPR leagues, but he could face competition for carries from fifth-rounder Qadree Ollison, who is more of a big-bodied, power complement to Freeman. Fantasy owners should probably target options with higher upside.

RB Qadree Ollison: As a freshman at Pittsburgh, Ollison rushed 212 times for 1,121 yards and 11 touchdowns while stepping in for James Conner (who was battling cancer), and after a mid-career slump, the 22-year-old bounced back as a senior with 194 carries for 1,213 yards and another 11 scores. Atlanta will hope Devonta Freeman stays healthy, but should injuries strike again, Ollison is a name that needs to be monitored.

WR Julio Jones: We saw Jones go on a touchdown streak last year when he had eight scores over his final nine games, and fantasy owners should good feel about the trips to the end zone continuing this fall. In 2012, Julio caught a career-high ten touchdowns in Dirk Koetter’s first season as offensive coordinator, and after missing 11 games in 2013, he had a 104/1,593/6 line in 2014. At worst, Jones should be viewed as a top-three option, and a case could be made for him as the WR1.

WR Calvin Ridley: The concerns about a touchdown regression for Ridley are probably well-founded after he had ten as a rookie, but his own talent and the offense he plays in should keep the former Alabama standout squarely in play as a high-upside WR2/FLEX option. However, fantasy owners should be cautioned that after Ridley’s three-game stretch in September with six touchdowns, his season-long pace was just 65/743/5.

WR Mohamed Sanu: Atlanta drafted Calvin Ridley to open up the offense with a deep threat, but Sanu actually started every game in 2018, and his 838 receiving yards were second on the team. Now, Sanu probably won’t win any leagues, but there’s something to be said about a reliable receiver that will be involved every week in one of the league’s best passing attacks. He should maintain FLEX value in deeper leagues.

WR Justin Hardy: The Falcons have too much top-heavy firepower for Hardy to have bankable fantasy value with everyone healthy, but he deserves mention as a potential dart throw for desperate owners, especially because brings some added opportunities to find the end zone in the return game.

TE Austin Hooper: It was a down year for tight ends, but Hooper quietly finished as the TE6 last season, posting a solid 71/660/4 line. While the Stanford grad is still just 24 and could have his best football ahead of him, he might be more of a touchdown-dependent option in 2019 because Atlanta simply has so many weapons. For what it’s worth, though, Dirk Koetter helped Cameron Brate score 20 touchdowns over the past three years in Tampa Bay.

Despite being a fifth-round pick, Ollison is a pure power runner that landed in the ideal situation to potentially emerge as a difference-maker in 2019. The Falcons have been able to have two fantasy relevant running backs with Devonta Freeman and Tevin Coleman over the past few years, and Ollison can potentially work his way to the backup role and 8-12 weekly touches with a strong summer.

This might seem odd, but Matty Ice is in the prime of his career entering his age-34 season, so he could have at least five more years as an elite QB1 still to come. Dynasty owners should aggressively target Ryan this summer if they can trade an unproven commodity or a draft pick to an owner playing for the future.

Qadree Ollison winning the backup job in camp would put a small dent in Freeman’s touchdown upside, but he should—at the very least—start the season as the clear goal-line back on an offense that will have plenty of scoring opportunities. From 2015 to 2017, Freeman had 35 touchdowns in 45 games, and that was with Tevin Coleman taking 20 scores of his own.